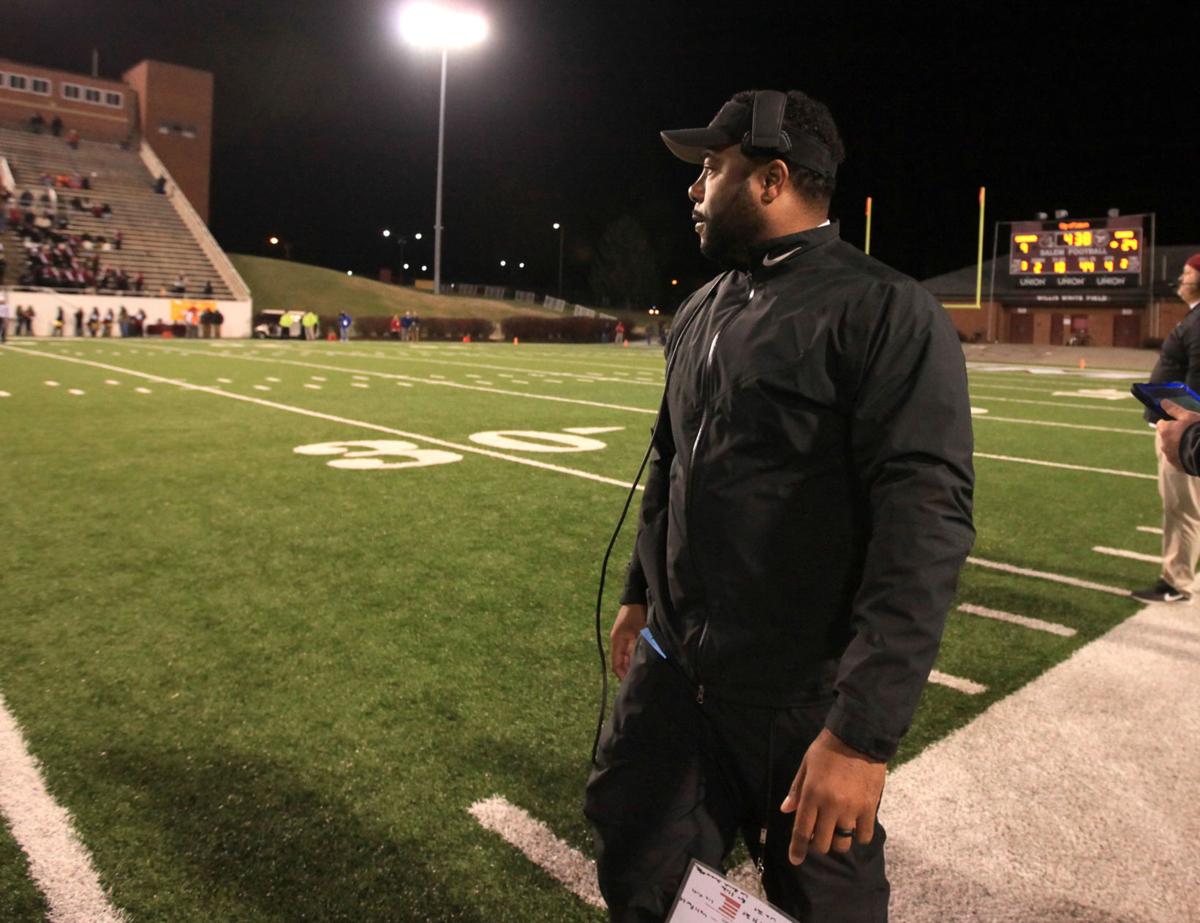 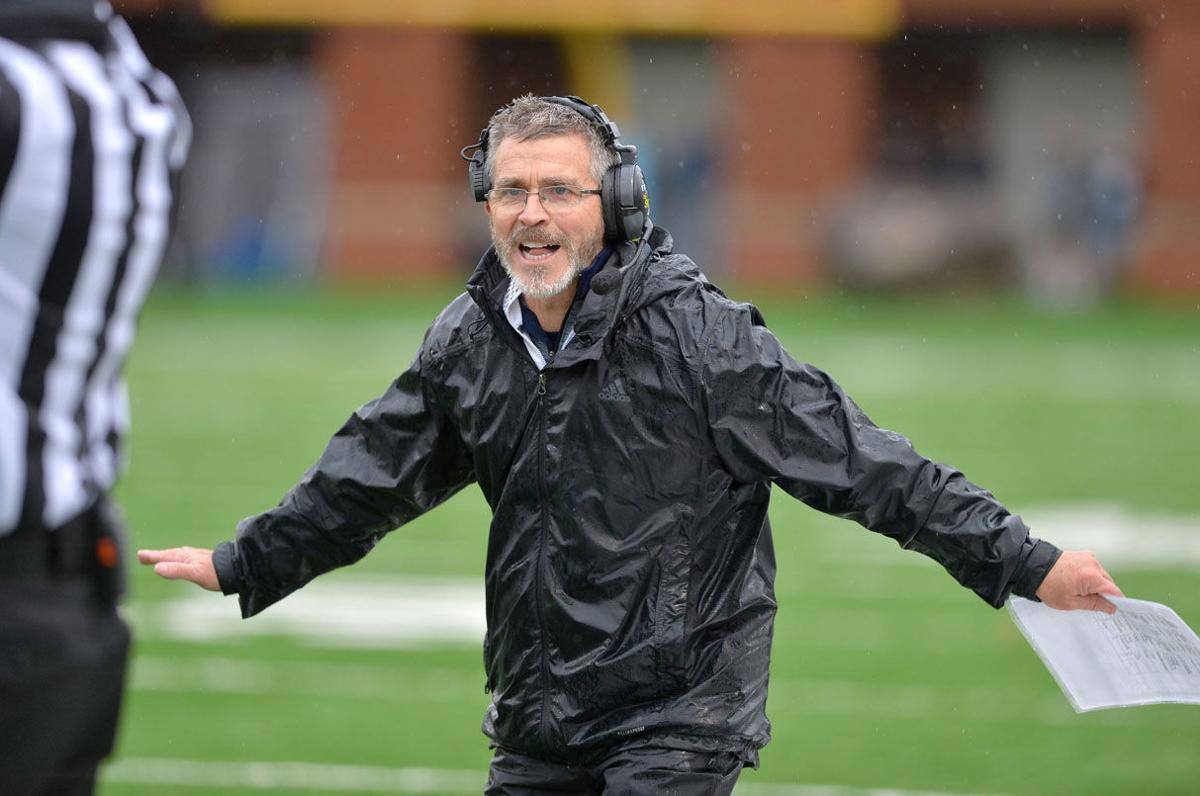 Patrick Henry coach Mark Palmer has led Patrick Henry to the VHSL semifinals for the first time in school history.

Patrick Henry coach Mark Palmer has led Patrick Henry to the VHSL semifinals for the first time in school history.

What do the football teams at Graham and Patrick Henry have in common?

Tony Palmer has compiled a 53-13 record in his five seasons as the head coach at Graham and one of the top assistants on his staff is Dennis Palmer.

Meanwhile, Mark Palmer has taken PH to new heights in his ninth season on the job as the Rebels won the Region 1D championship and have advanced to the state semifinals for the first time in program history.

While they are the bosses of the two teams from far Southwest Virginia still in contention for a state title, Tony Palmer and Mark Palmer are not related and have never met.

“Just from talking with people, Tony is a great guy that has great relationships with his players,” Mark Palmer said. “I’ve heard a lot of great things about him.”

Graham, Riverheads (Class 1) and Heritage-Lynchburg (Class 3) are the defending VHSL state champions still standing and the G-Men appear poised for a repeat. Graham won its three Region 2D playoff games by scores of 42-14, 48-7 and 43-14.

“I feel the team is playing really well right now,” said sophomore lineman Brody Meadows of the G-Men. “Our motto is finish and that’s exactly what we plan on doing. … Coach Palmer is a good coach and he has us prepped and ready before each game. He does a great job at making adjustments as needed. He and the other coaches help us to be motivated and keep us inspired to represent Graham in the classroom and on and off the field. This team has been playing together for a few years and we know each other’s skills and capabilities. I feel like we are not only a team, but more like a brotherhood.”

While Graham will play a state semifinal game for the 10th time in program history on Saturday, Patrick Henry meets Galax in a Class 1 semifinal that will mark the first time a football team at PH has played a contest in the month of December.

“PH is a football community and has been hungry for success,” Mark Palmer said. “They have been great to the team and they travel with us. It is a great feeling and the team responds when we go to an away game and have as many fans as the home team.”

The Rebels will play just up the road at Emory & Henry College’s Fred Selfe Stadium on Saturday and you can rest assured the place will be packed.