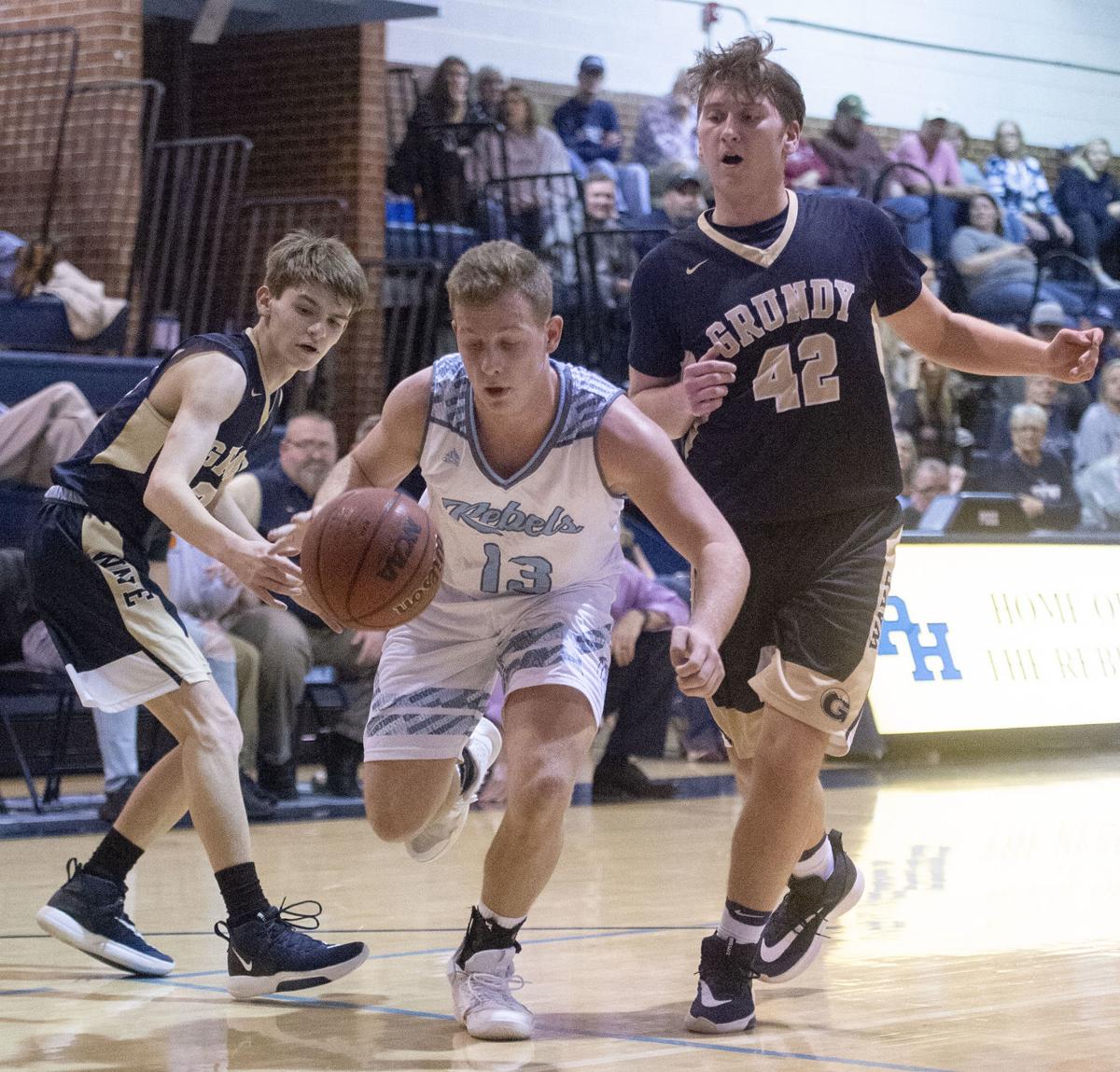 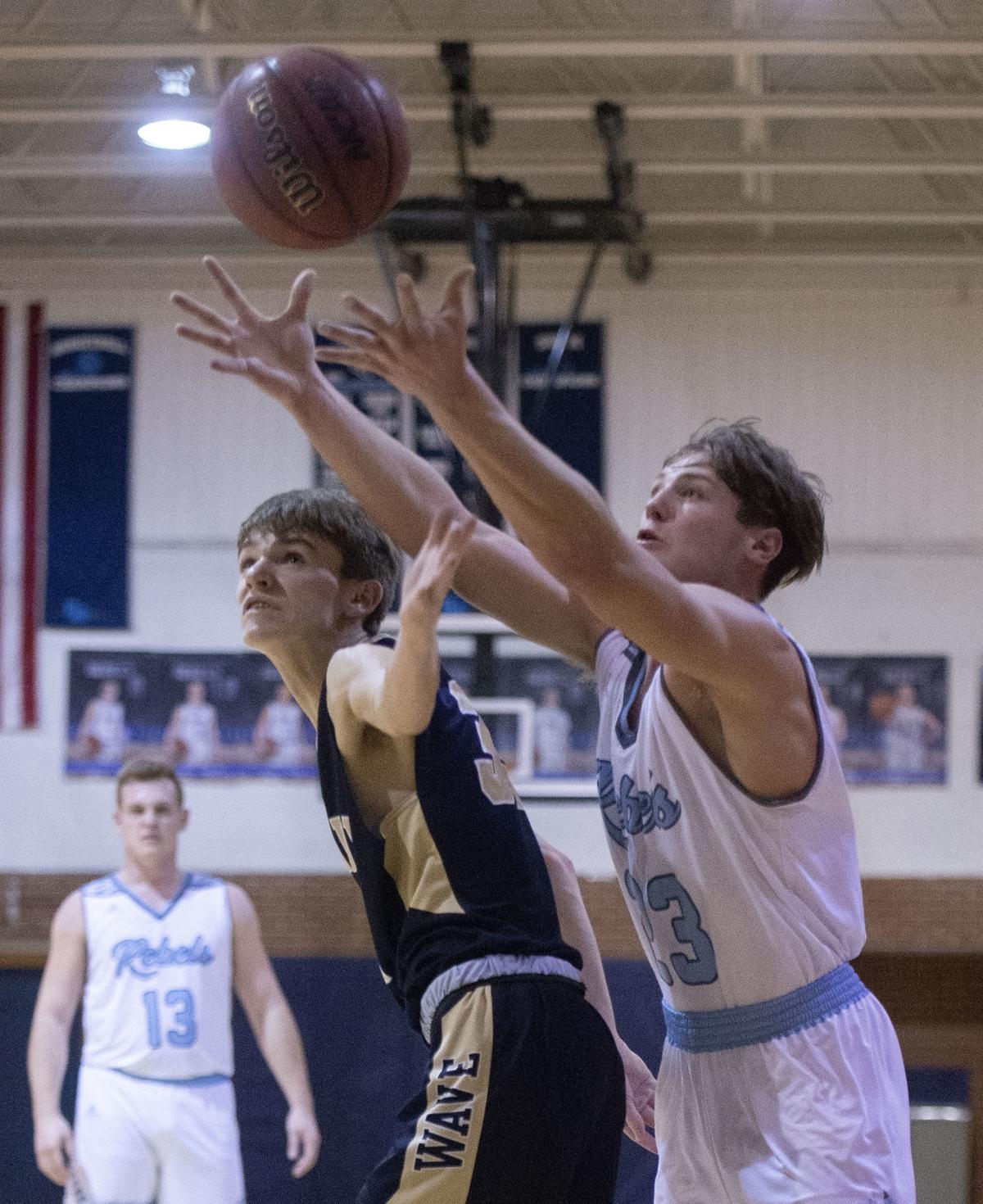 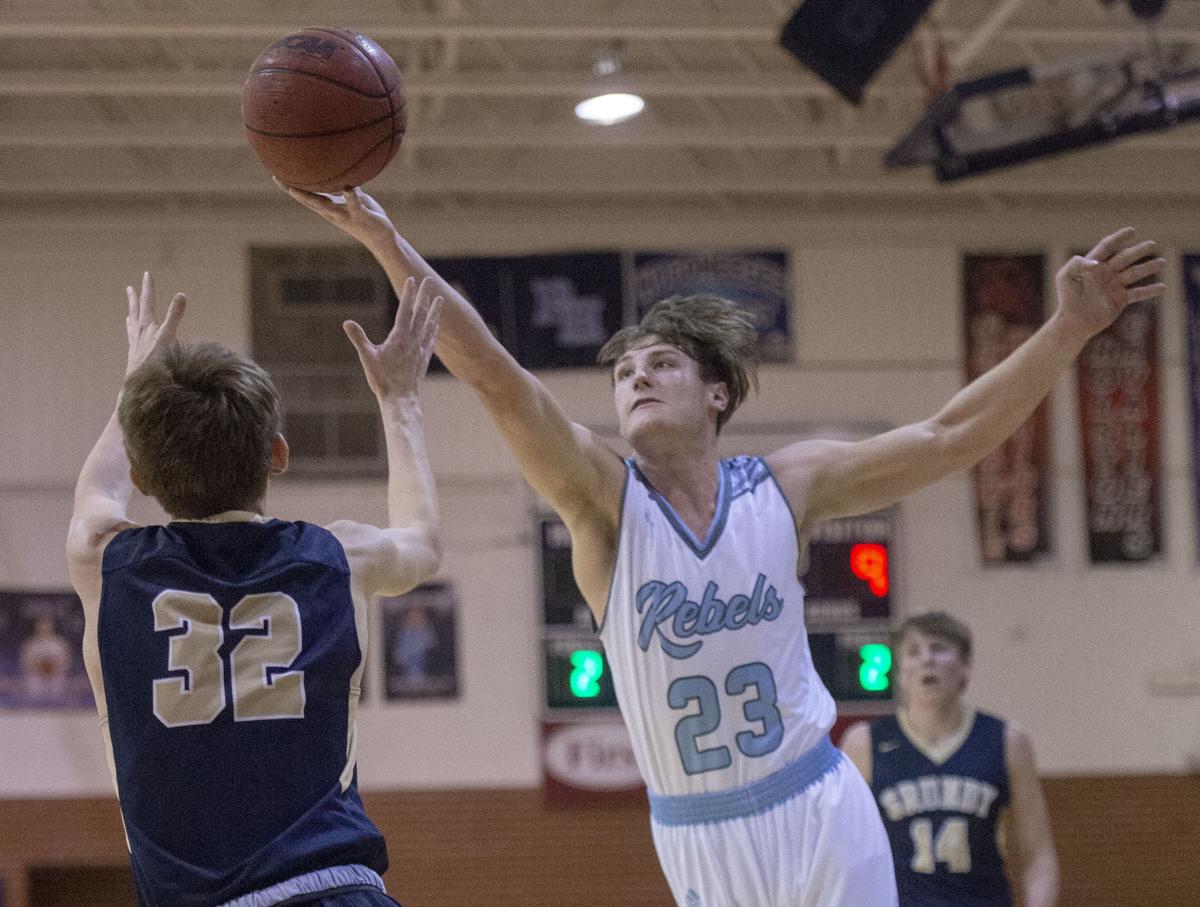 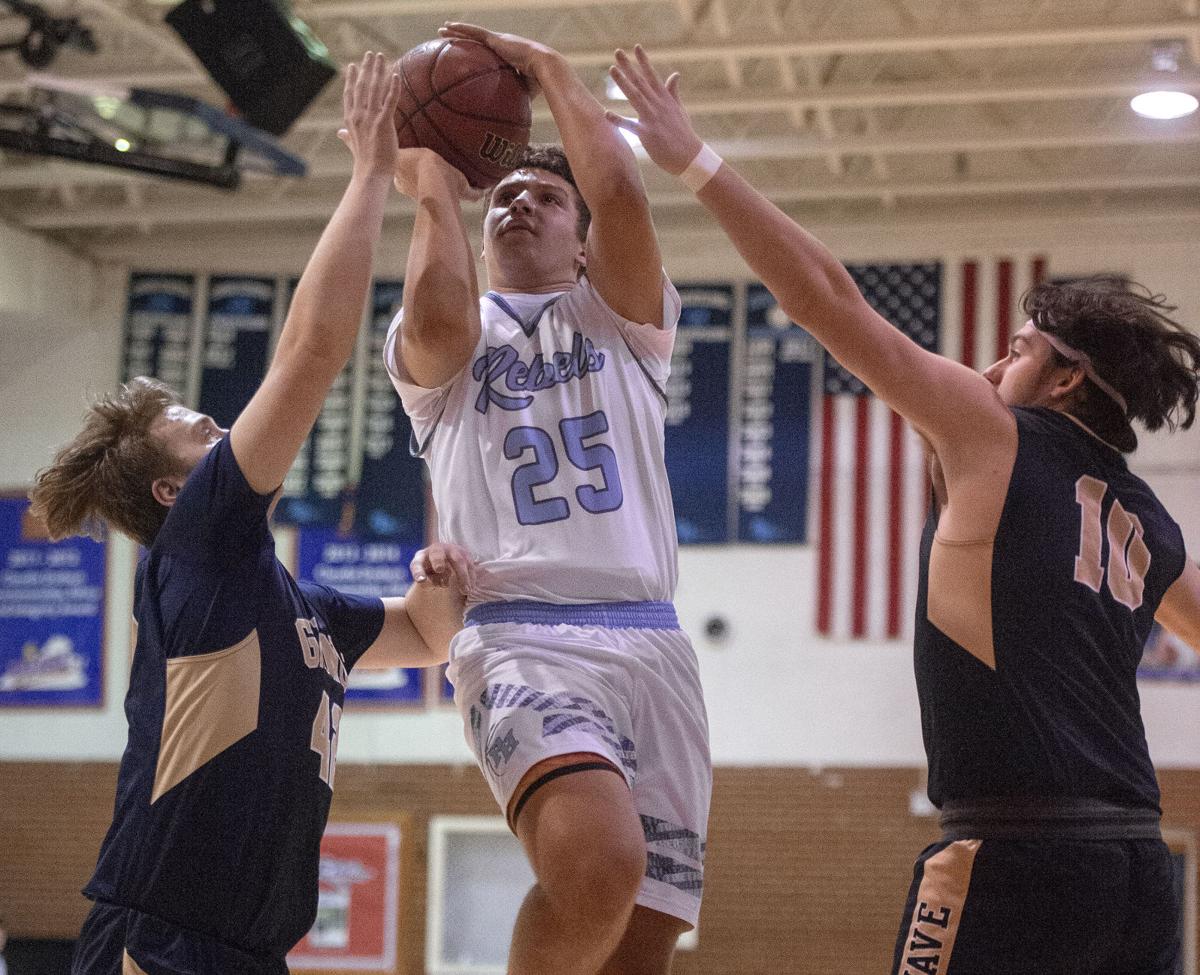 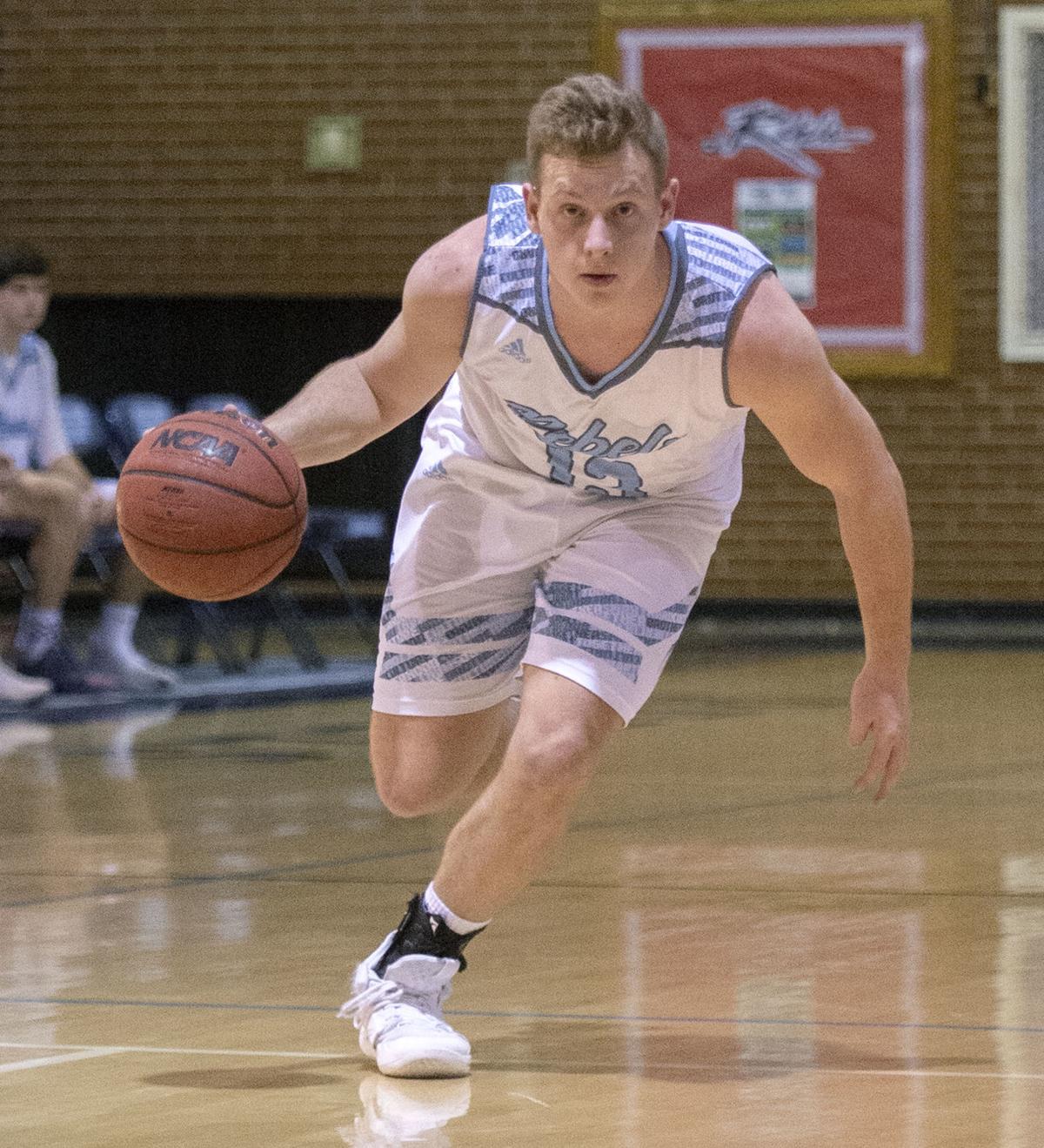 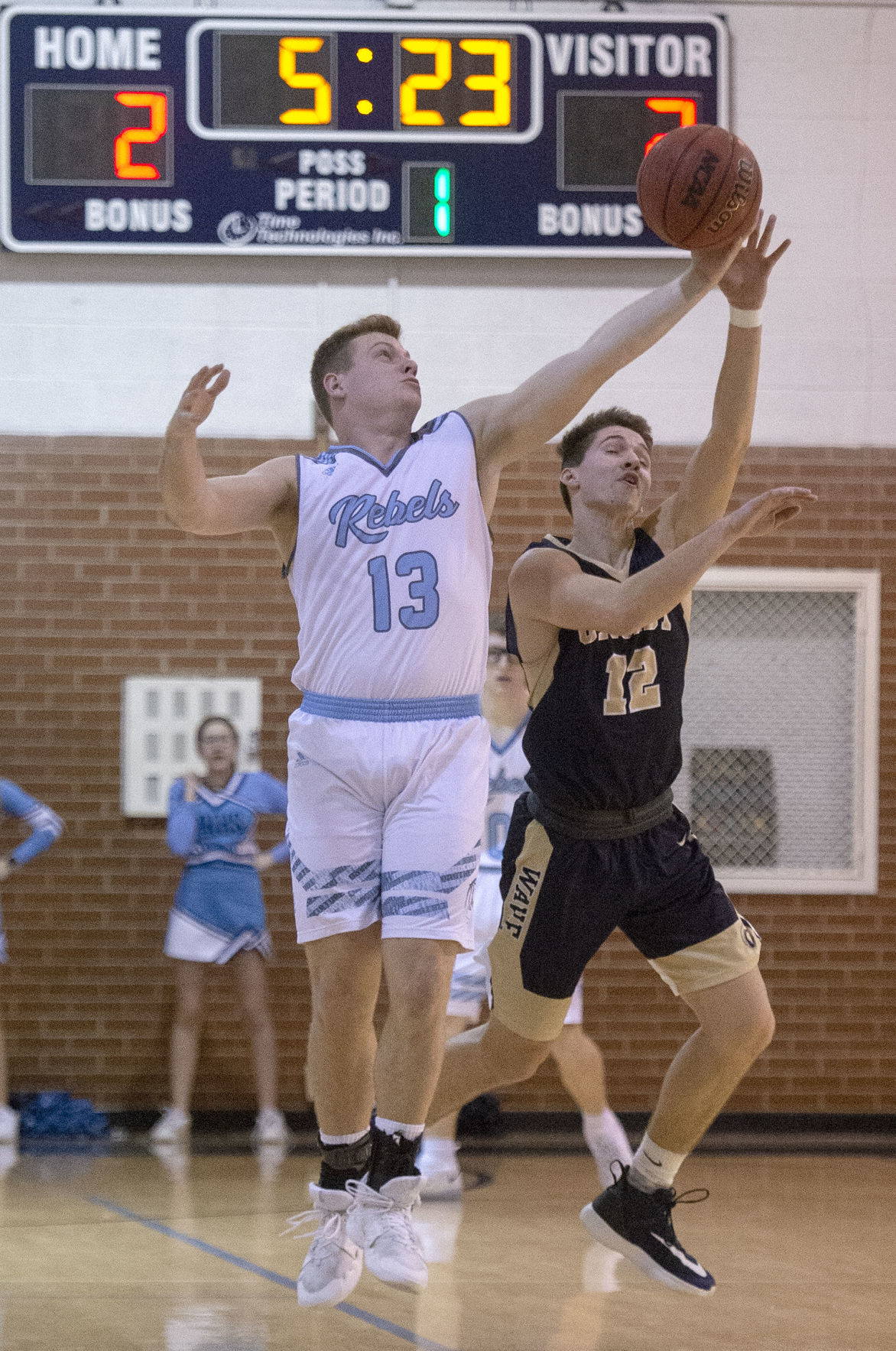 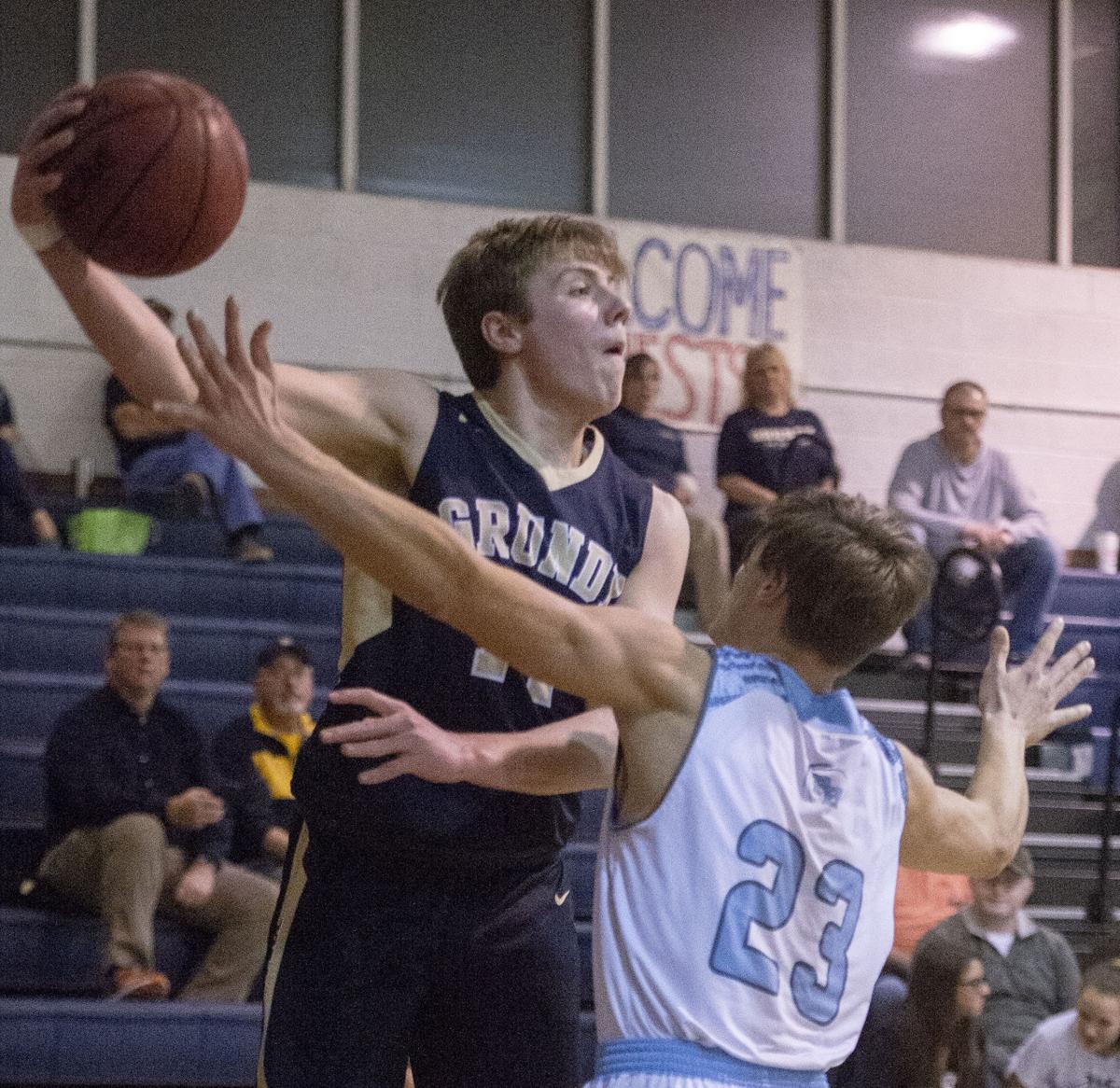 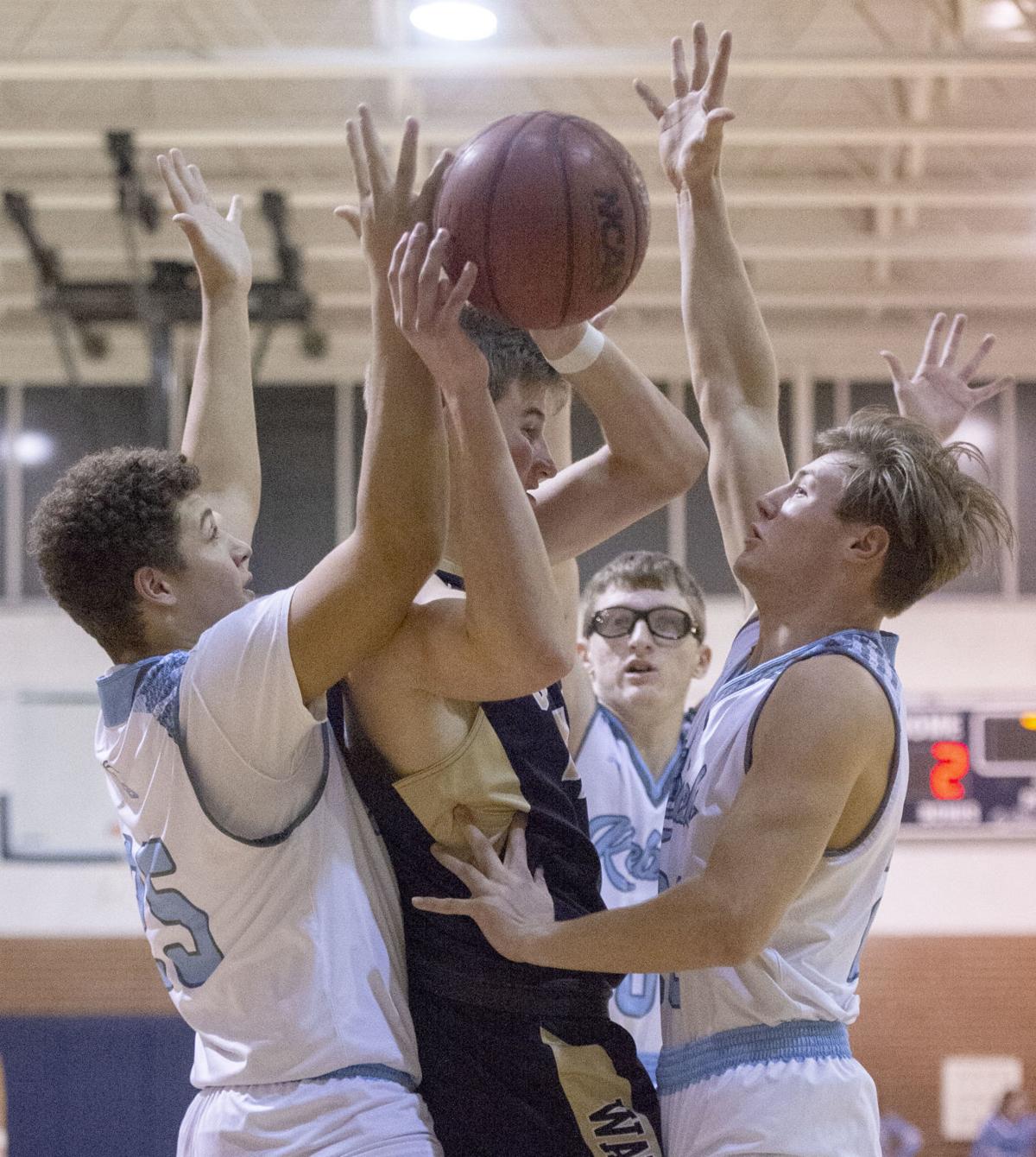 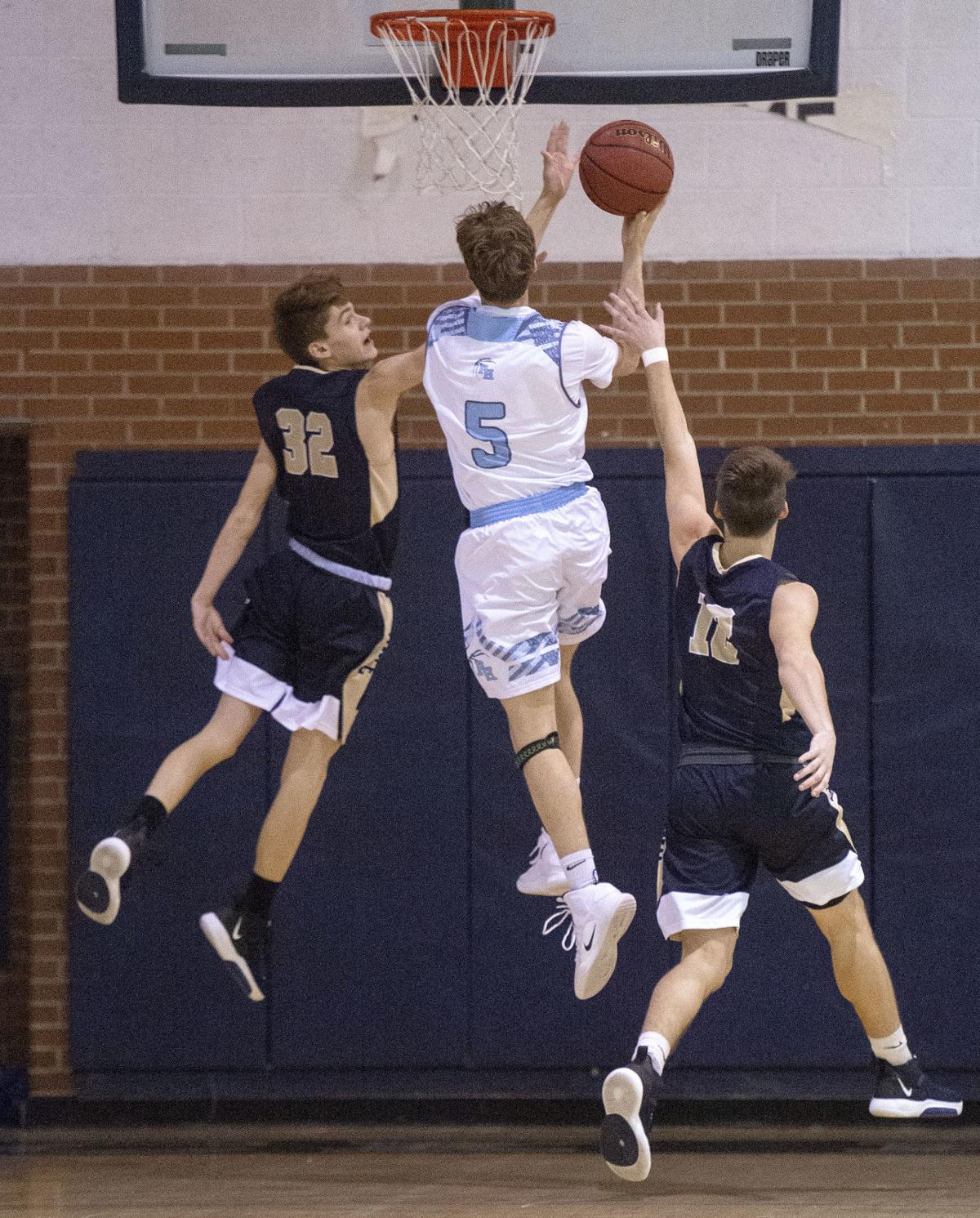 “We tell our kids not to pay any attention to polls, because it means nothing in the end,” Looney said.

Fans around far Southwest Virginia have been buzzing this week after Grundy maintained its No. 1 ranking among all Class 1 teams in the VirginiaPreps.com poll.

The Golden Wave protected that mark Tuesday with a 65-48 decision over the Patrick Henry Rebels.

So were the Grundy players aware of the state poll?

“We’ve had people tell us about it, but we just try to stay grounded,” Cade Looney said.

The Golden Wave faced a new challenge Tuesday as PH employed a 1-3-1 zone.

“We haven’t played against that defense this season,” Coach Looney said. “We thought that we were ready for it, but Patrick Henry did a very good job.”

Looney took over in the fourth quarter, collecting four straight hoops in the paint. He averages 25 points, 14 rebounds and three blocks.

“I worked really hard in the off-season and I feel like I’ve expanded my game,” Cade Looney said. “My niche is working inside, and I’ve tried to handle the ball and shoot more.”

Cody Smith paced PH with 11 points, as the Rebels continually attacked the interior of the Grundy defense.

“Our kids knew that we were facing one of the top teams in the state and we played toe-to-toe with them,” PH coach Fred Selfe said. “That’s all I can ask.”

“We’ve got the kids that can make it work,” Selfe said. “I’ve got a lot of [seven] seniors and they want change in the program, for this year and in the future.”

The Rebels earned a standing ovation after forcing Grundy to take a timeout in the second half.

“I think our fans see how much our players and coaches care about the program,” Selfe said.

The Golden Wave established a single-season school record for wins last season with a 23-3 mark.

“The kids are dedicated to our off-season program, and I think we’re a better team in all areas,” Coach Looney said.

So does Coach Looney expected to see more zone defenses?

“That’s a possibility, Looney said. “We cause a lot of matchup problems when teams play us man-to-man. “

Parry McCluer, led by former Virginia High coach Mike Cartolaro, is ranked second among Class 1 teams with Lancaster and Auburn next in line.

A 5-foot-3 leader and four-year starter, Deskins scored 12 points and directed the offense in style on Senior Night.

“I’ve enjoyed my role,” Deskins said. “It’s not that hard to play point guard on a team that has so many unselfish players.

“I’d rather make a good pass than hit a shot. And ever since my freshman year, I’ve had talented teammates to pass to,” Deskins said.