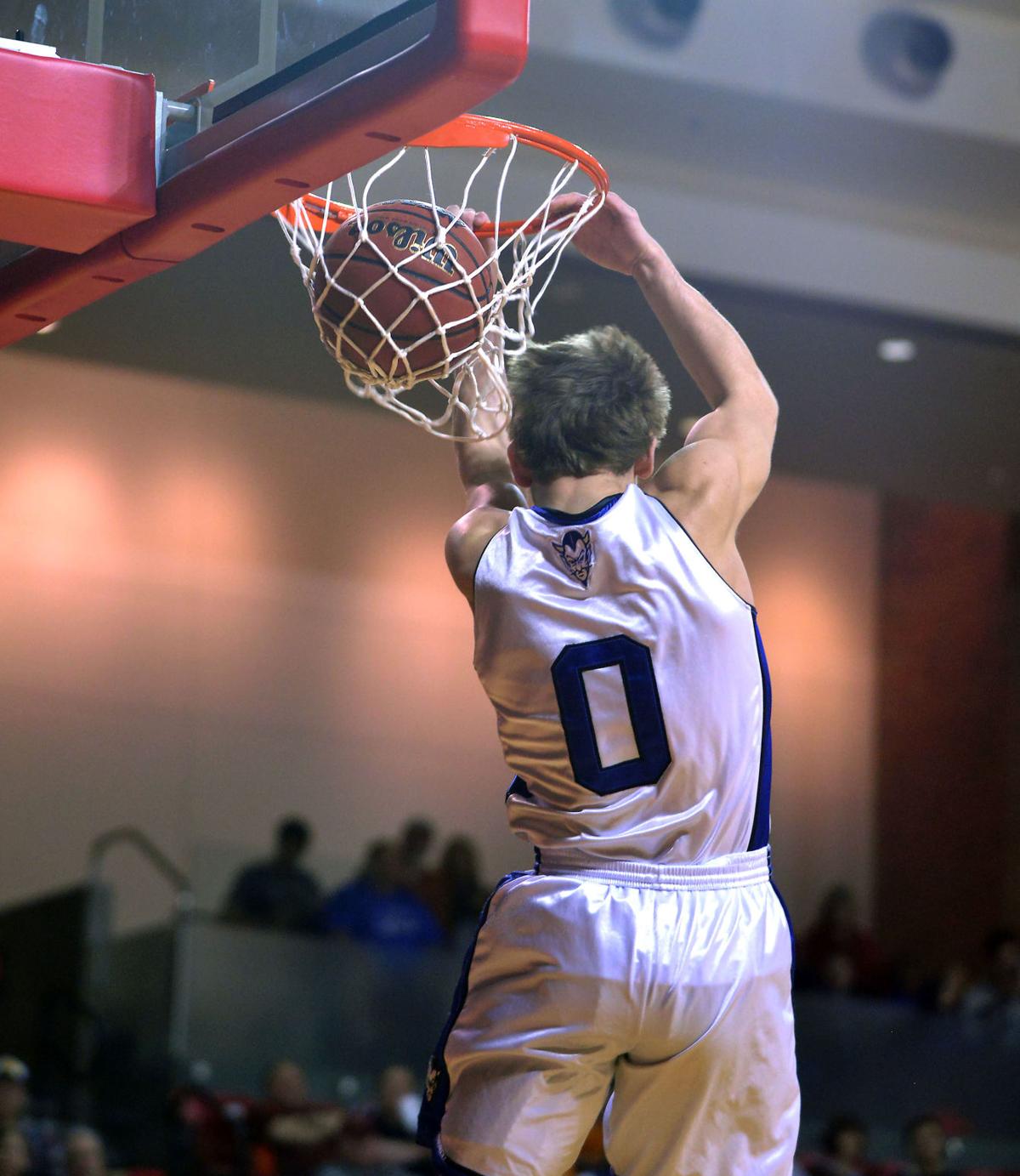 Gate City's Mac McClung gets a reverse dunk during the 2018 VHSCA All Star game. 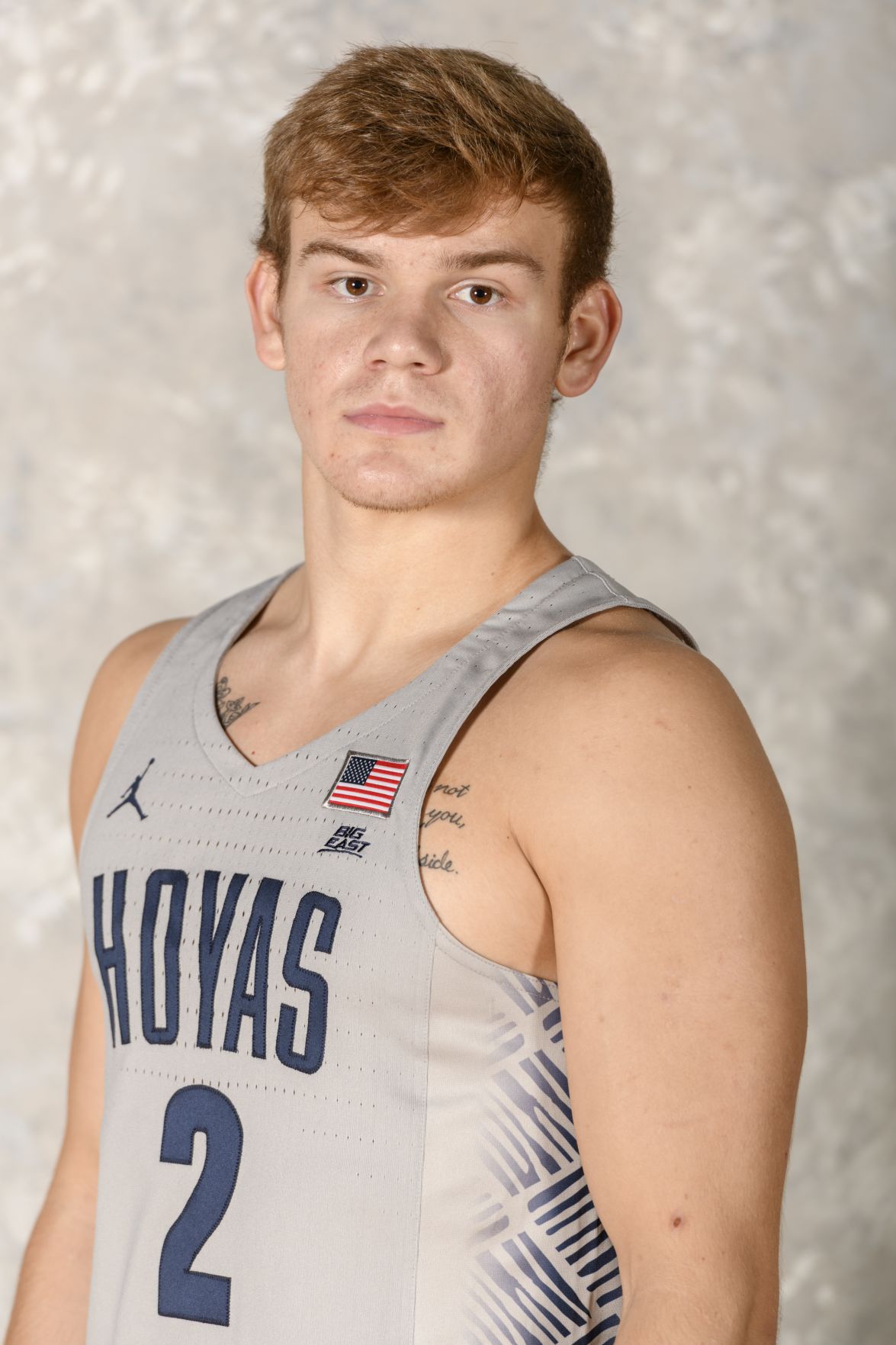 Gate City's Mac McClung gets a reverse dunk during the 2018 VHSCA All Star game.

Mac McClung is making a move to the Big 12 Conference and that’s a big deal.

The former Gate City High School standout made it known on Wednesday at 3:13 p.m. via his Twitter account that he’d committed to the highly-successful basketball program at Texas Tech.

“I mean the response has been crazy,” said Ryan Mainville, who writes about Texas Tech for vivathematadors.com. “I checked a couple of hours ago [on Wednesday] and he was the number one thing trending on Twitter. Bleacher Report and SportsCenter were tweeting about it. It’s huge news, and nobody is more excited than Texas Tech fans, who are looking forward to seeing what he can do.”

McClung announced on May 13 that he had withdrawn from the NBA Draft and was transferring from Georgetown University after two seasons with the Hoyas. The 6-foot-2 guard with a 48 1/2-inch vertical leap averaged 14.2 points, 2.8 rebounds and 2.2 assists per game, while shooting 39.3 percent from the field over the course of his first two seasons (50 games) at the college level.

He’ll be joining a squad that lost in overtime to the Virginia Cavaliers in the 2019 NCAA national championship game. Head coach Chris Beard has won 68.1 percent of his games during his four seasons leading the Red Raiders and a trademark has been the program’s defensive intensity.

They were 18-13 this season before the coronavirus (COVID-19) pandemic abruptly ended the season.

Arkansas, Auburn, Brigham Young, Memphis, Southern California and Wake Forest were also in the mix for McClung, but Texas Tech won out.

McClung could not immediately be reached for comment on Wednesday.

“After talking with the head coaches of each of the final few teams Mac was considering, it was very clear to me that Coach Beard and Texas Tech was the best fit for Mac,” said Scott Vermillion, McClung’s coach at Gate City. “He will have the opportunity to win a national championship and grow in a top-notch program.”

While the Red Raiders won the McClung sweepstakes, the big question now is whether McClung will be eligible to play during the 2020-21 season. He told ESPN earlier this month that he planned to pursue a waiver from the NCAA to be able to suit immediately.

Guard Davide Moretti of the Red Raiders announced recently that he was going to play professionally overseas, so that opened up a key roster spot.

“Everyone seems to be optimistic that he will get the waiver,” Mainville said. “I am on the opposite side of that. I don’t think [having to sit out the upcoming season] is a bad thing or a worse-case scenario. Chris Beard runs a tight system, and you have to be a certain type of player to get a lot of playing time in that system, and I think maybe a year on the bench isn’t the worst thing for Mac and could work wonders.

“Either way, he’s going to be a top-three contributor at least. He gets to the basket which is what Texas Tech needs, and he can also shoot the 3-ball. I think his [shooting percentage] numbers will improve in Tech’s motion offense, and he’ll get better looks than he did at Georgetown.”

McClung capped his career at Gate City with a VHSL Class 2 state championship.

Could he close out his collegiate days with some NCAA tournament magic?