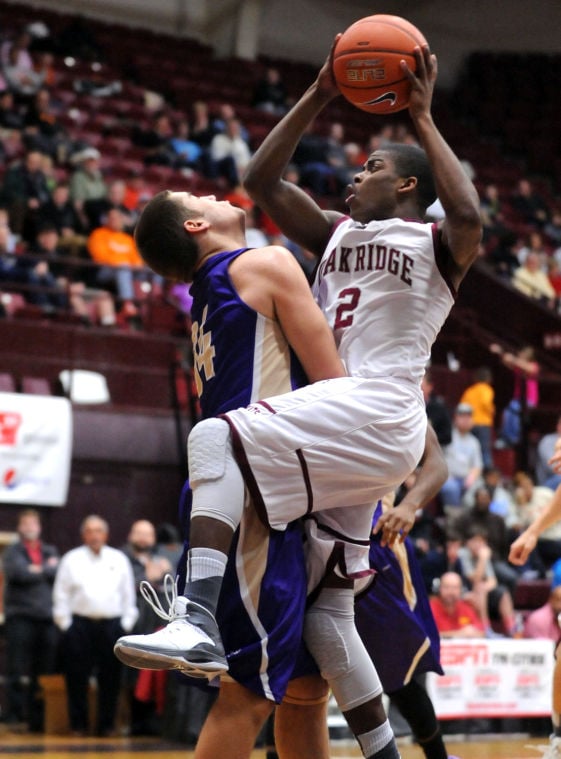 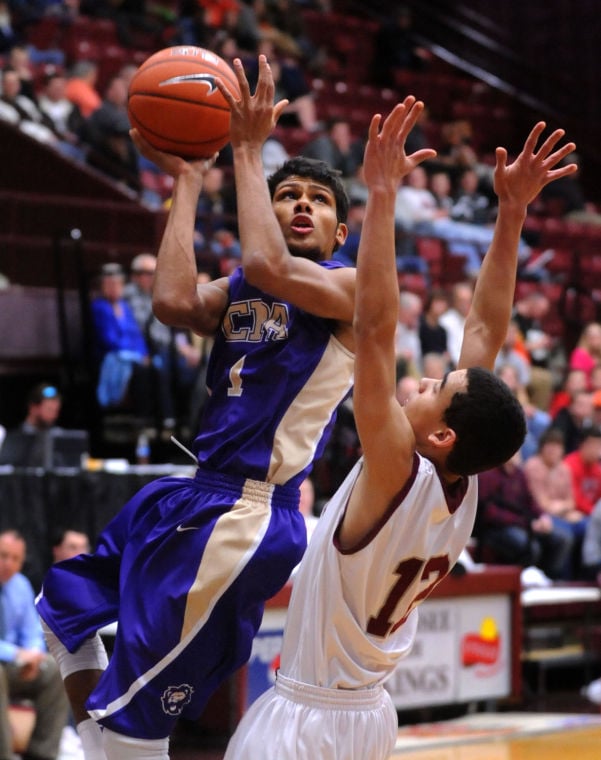 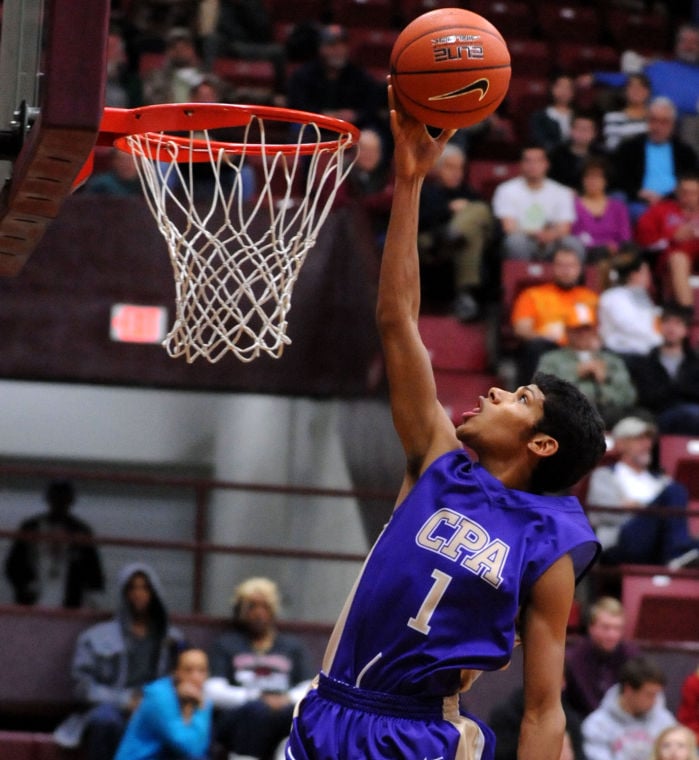 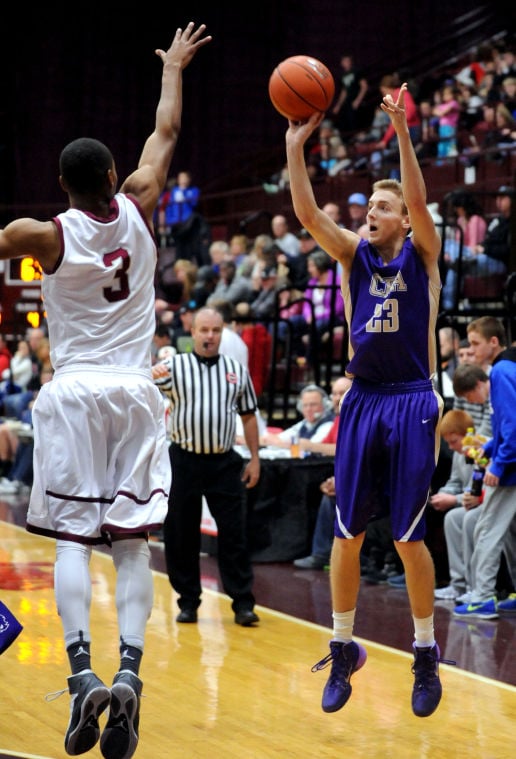 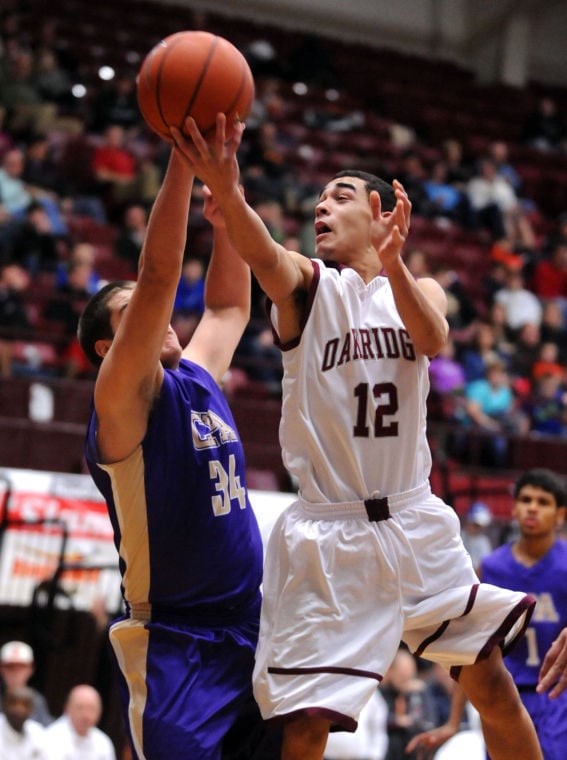 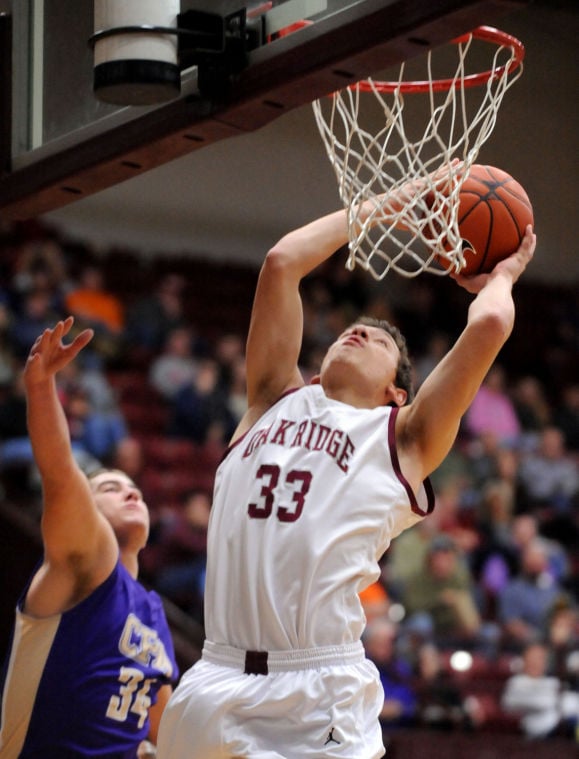 BRISTOL, Tenn. – How does a program that hardly ever loses react when its record is finally blemished? The Christ Presbyterian Academy Lions came roaring back.

Five different players scored in double figures and a huge second-half run put the game away as CPA crushed Oak Ridge, 67-40, on Tuesday in the third-place game of the 2013 Arby’s Classic at Viking Hall.

“It was rough,” said CPA sophomore Braxton Blackwell. “We’re not known for losing. We knew we had to bounce back. We had another streak on the line we had to defend which is 72 or 73 [consecutive wins] in-state. We had to win this one.”

“Our program exists for our guys to understand that they’re part of God’s bigger story and that basketball’s just a piece of their story,” Maddux said. “It’s about teaching them lessons that will transcend what they will do beyond basketball. … Life’s full of disappointments and you’re going to lose some and you’re going to miss shots and have bad plays.”

Disappointments are few and far between for CPA, which has compiled a 90-5 record since the start of the 2011-12 season.

“That’s what we really talked about today, just responding,” Maddux said. “Champions respond. They get up regardless of their circumstances and they responded in the way I expected them to do.”

Oak Ridge was at the receiving end of that aforementioned run of reckoning while playing without senior post player Isaac Merian.

“Isaac tweaked his shoulder,” said Oak Ridge coach Aaron Green. “Sometimes your team gets a little shell-shocked when one of your better players gets injured. I was a little disappointed with the way we responded to that obviously.”

Blackwell’s 14-point, 14-rebound effort led the way for CPA. An all-tournament selection who recorded a double-double in each of his team’s four games, Blackwell averaged 20.8 points and 14.8 rebounds in the Arby’s Classic.

“He’s such a good player,” Maddux said. “He’s a better young man than he is a player. Extremely coachable, great teammate and that’s what you come to expect from one of the better players in the country.”

“They were a little more ready to play than we were,” Green said. “You could tell.”

All the coverage of this year's annual boys basketball tournament at Viking Hall.