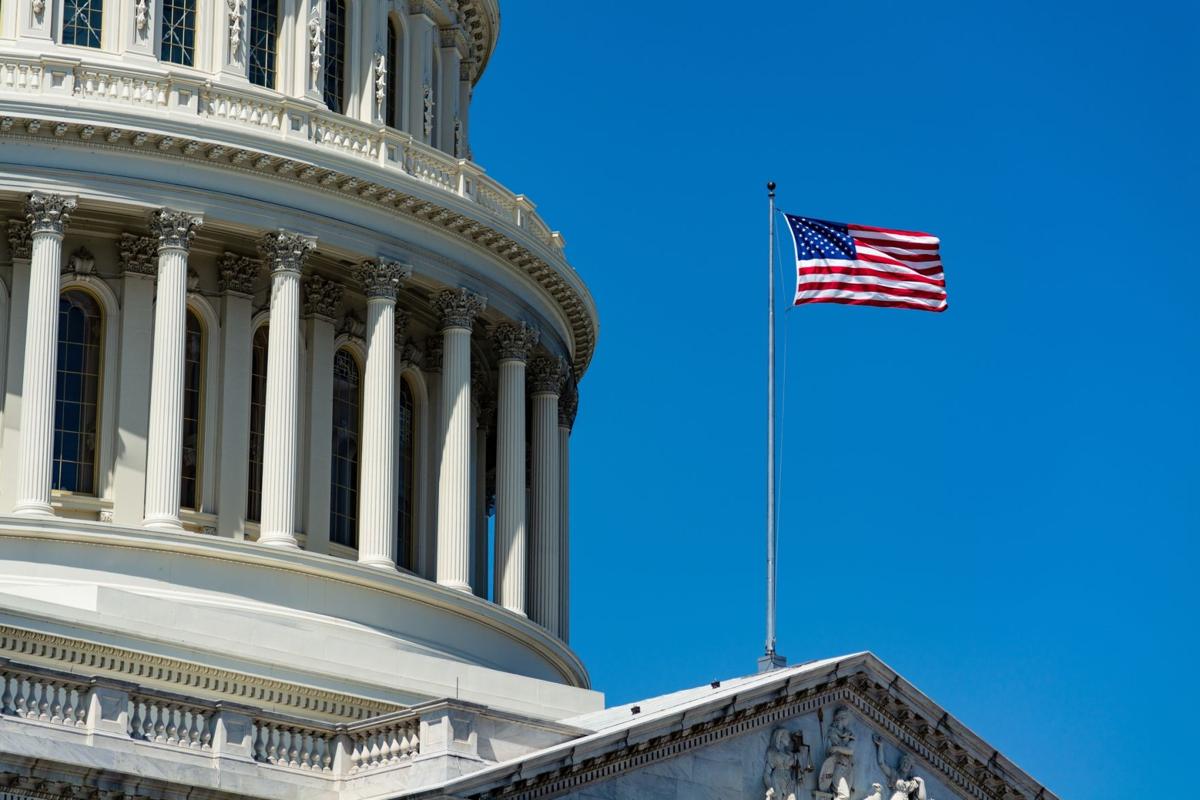 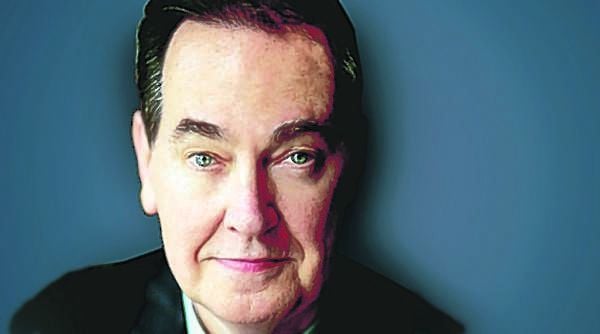 In the latest of many cynical and highly political moves, the House of Representatives last week passed a measure that would transform the District of Columbia and make it the 51st state.

“D.C.” is already a “state.” It is a state of corruption, crime and dysfunction. The only reason Democrats favor the nation’s capital becoming a state is that it would gain two senators, who would almost certainly be Democrats, and its “delegate,” Eleanor Holmes Norton, could then vote in the House. Currently she can only participate in committee hearings with the permission of the chairperson.

The Founders specifically prohibited the District from becoming a state, but who listens to them anymore as rioters deface and pull down some of their statues and liberal judges rewrite the Constitution to conform to the spirit of the age?

As Time magazine has noted: “the lack of statehood for the capital is enshrined in the Constitution. Article 1, Section 8, Clause 17 of the document reads, ‘The Congress shall have Power To … exercise exclusive Legislation in all Cases whatsoever, over such District (not exceeding ten Miles square) as may, by Cession of particular States, and the Acceptance of Congress, become the Seat of the Government of the United States.’”

It was James Madison, says Time, who explained the reasoning behind this provision in Federalist 43. The language is stilted, but updated it simply means that the national government is to have exclusive power over lands purchased from the states. These would be the same powers extended over the created federal district, later named the District of Columbia. The House legislation would change the name to the Douglass Commonwealth in honor of the abolitionist, Frederick Douglass.

“No Taxation Without Representation” is the slogan imprinted on the city’s license plates. It references a cry that fueled the American Revolution when people protested paying taxes to the English king without having a say in the government, or how the money was spent.

If people knew much history these days, it might be a powerful argument, but, as noted, the Constitution forbids what House Democrats are trying to accomplish. The language and intent of the Founders could not be clearer.

Additionally, no one is forced to live in the District. Maryland and Virginia border the city, which was created “ten miles square” from land donated by both states for the specific purpose of establishing a federal capital with provisions for how it would be run. The city has Home Rule, meaning it can vote for mayor, city council and school board members, among other positions, which gives residents some control over how their city taxes are spent. Congress, however, can still override any local legislation it does not like as the Constitution provides.

Given the recent rioting and property damage in D.C., it is even less likely the Senate will go along with the House measure to make the city a state, and even if it did, President Trump would certainly veto it. The prospect of D.C. becoming the 51st state could be added to the president’s and Republicans’ list of reasons why Democrats should not win the White House, or a Senate majority in the coming election, now just four months away.

Readers may email Cal Thomas at tcaeditors@tribpub.com. Look for Cal Thomas’ new book “America’s Expiration Date: The Fall of Empires and Superpowers and the Future of the United States” (HarperCollins/Zondervan).