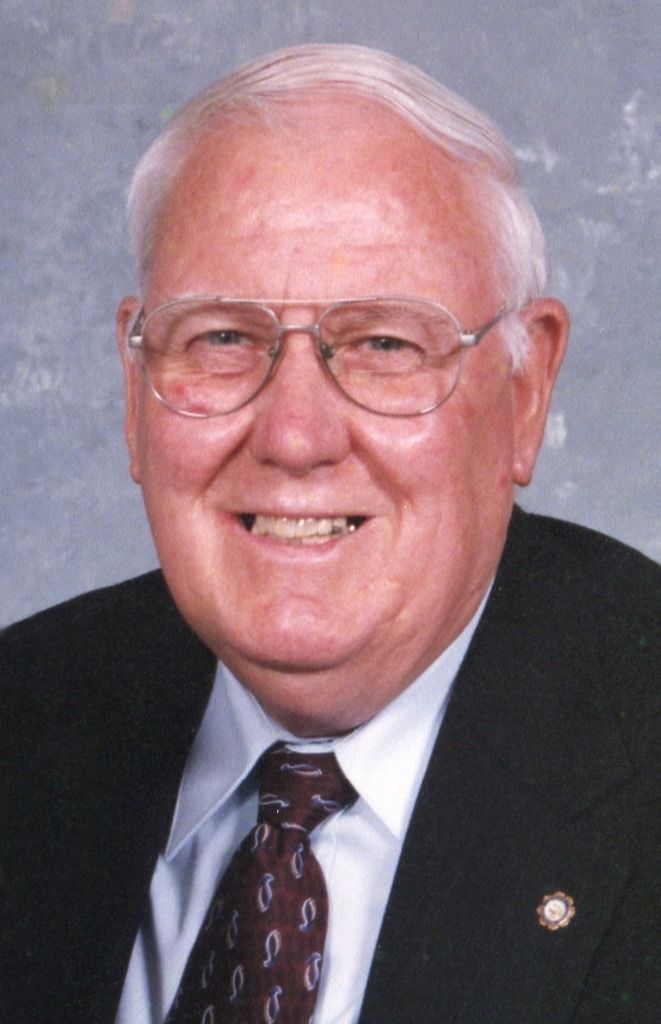 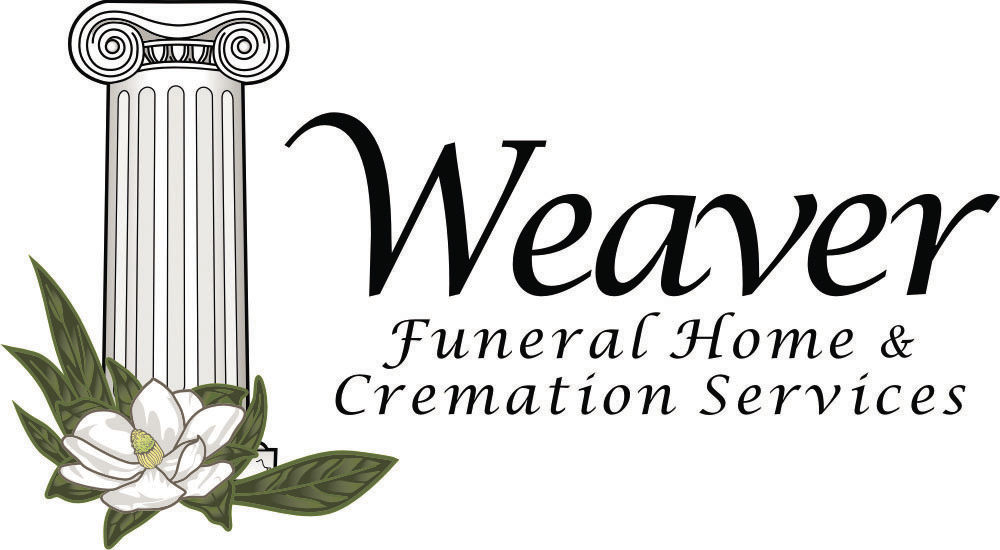 Wiley H. Wright, age 90, of Bristol, Va., passed away on Saturday, February 8, 2020, at his residence. He was born on October 9, 1929, in Bristol, Va., a son of the late Roy Homer and Maggie White Wright. Wiley was a United States Army Veteran of the Korean War. Wiley was a lifelong resident of the Bristol area. He retired from Bristol Steel Iron Works and volunteered for the Bristol Life Saving Crew. In addition to his parents, he was preceded in death by his wife of 59 years, Geneva Tate Wright. Survivors include his children, Robin Rutherford, Chris Wright and wife, Michele, Kevin Wright and wife, Angie, and Patti Harrison and husband, Bob; grandchildren, Jessica Rutherford, Joey Rutherford, Garrett Wright, Grayson Wright, Tasha Barb, Courtney Bowen, Kevin Wright, Trey Harrison and Kayla Harrison; seven great-grandchildren; two great-great-grandchildren; brother, Paul Wright and wife, Eileen; sister, Betty Sue Hurley; sister-in-law, Sue McNamara Wright (husband, Donald P. Wright, deceased); and several nieces and nephews. The funeral service and entombment will be held 10 a.m. on Wednesday, February 12, 2020, in the Glenwood Mausoleum Chapel. The family will receive friends on Tuesday, February 11, 2020, from 5:30 until 7:30 p.m. at Weaver Funeral Home. Special thanks to caregivers, Jessica Rutherford and Sherry Crusenberry and Caris Healthcare. Online condolences may be registered at www.weaverfuneralhome.net. Arrangements have been made with Weaver Funeral Home and Cremation Services.

To plant a tree in memory of Wiley Wright as a living tribute, please visit Tribute Store.