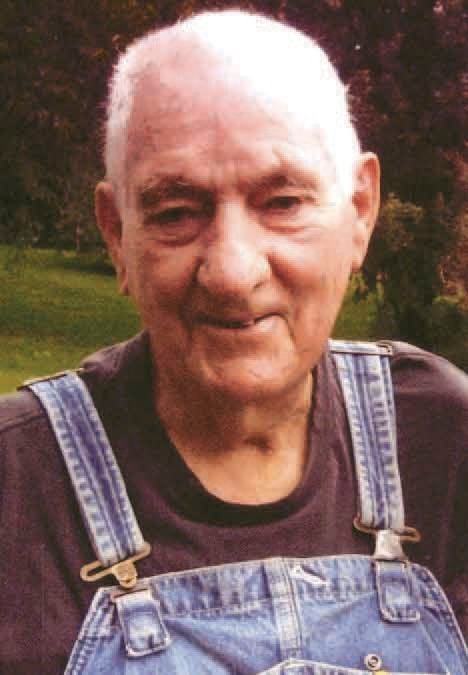 MARION, Va. James "Herbert" Teaster, age 90, passed away on Monday, November 11, 2019, at his son's home in Marion, Va. The Patriarch of the Teaster tribe is embarking on a new journey. Herbert was born in Marion, Va. to the late George Teaster and Minnie Barr Teaster and was preceded in death by his first wife, Marion Teaster; his daughter, Donna Lynn Widener; and eleven brothers and sisters. Herbert was a veteran of the U.S. Army having served in the Korean Conflict and was a member of the Francis Marion VFW Post 4667. He worked as a truck driver for Lemmon Transport and Superior Carriers for over 30 years prior to his retirement. Survivors include, his wife Elizabeth "Bobbie" Blevins; his son, Jimmy Teaster and wife, Mary; his stepdaughter, Sharon Crigger and husband, David; sister, Mattie "Tootsie" Blevins; grandchildren, Veronica Widener Lambert, Nicholas Widener, Jason Teaster, Josh Teaster, Jeff Teaster, and Angelina Chatham; several great-grandchildren; and his special caregivers, Sharon Crigger and Donna Medlin. Funeral services will be held at the Rose Lawn Cemetery Mausoleum on Thursday, November 14, 2019, at 11 a.m. with Pastor Josh Pickett and the Reverend Herman Cress officiating. Full Military Honors will be rendered by the Francis Marion VFW Post 4667 and the Virginia Army National Guard. Interment will be held in Rose Lawn Cemetery. Friends are asked to meet at the cemetery at 10:45 a.m. Expressions of sympathy may be sent to the family at www.bradleysfh.com. Bradley's Funeral Home is serving the Teaster family.

To plant a tree in memory of Herbert Teaster as a living tribute, please visit Tribute Store.