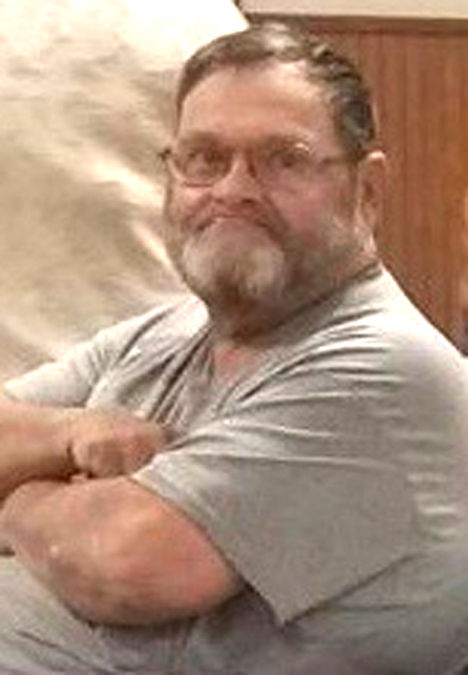 CHILHOWIE, Va. Richard "Rick" Earl Powers, age 62, passed away on Saturday, June 27, 2020, at his home in Chilhowie, Va. Rick was born in Smyth County, Va. and was preceded in death by his father, Earl Gaither Powers; his sister, Angela Faye Powers; his brother, Edward Powers; grandson, Jayden Kenneth Butterworth; and a great-niece, Alisha Faye White. He served in the United States Army and worked at Brunswick for several years. He enjoyed fishing and the Chilhowie Warriors sports. Survivors include, his mother, Shirley J. Powers; his children, Chrystal Renee Butterworth and husband, Jay, Adondia Michelle Mullen and husband, Jacob; his brothers, James Garfield Powers, Mark Allen Powers and wife, Martha, Chad Edward Powers and David Lee Powers and Johna; sister, Cindy Heath and husband Jim; grandchildren, Easton Butterworth, Rayleigh Mullen, Kaileigh Mullen; nieces and nephews. Funeral services will be held at 6 p.m. on Wednesday, July 1, 2020, at the Bradley's Funeral Chapel in Chilhowie with the Reverend Billy Owens and the Reverend Ernie Powers officiating. The family will receive friends on Wednesday from 5 to 6 p.m. prior to services. Full military honors will be rendered by the Francis Marion V.F.W. Post 4667. Expressions of sympathy may be sent to the family at www.bradleysfh.com. Bradley's Funeral Chapel and Crematory is serving the Powers family.

To plant a tree in memory of Richard Powers as a living tribute, please visit Tribute Store.