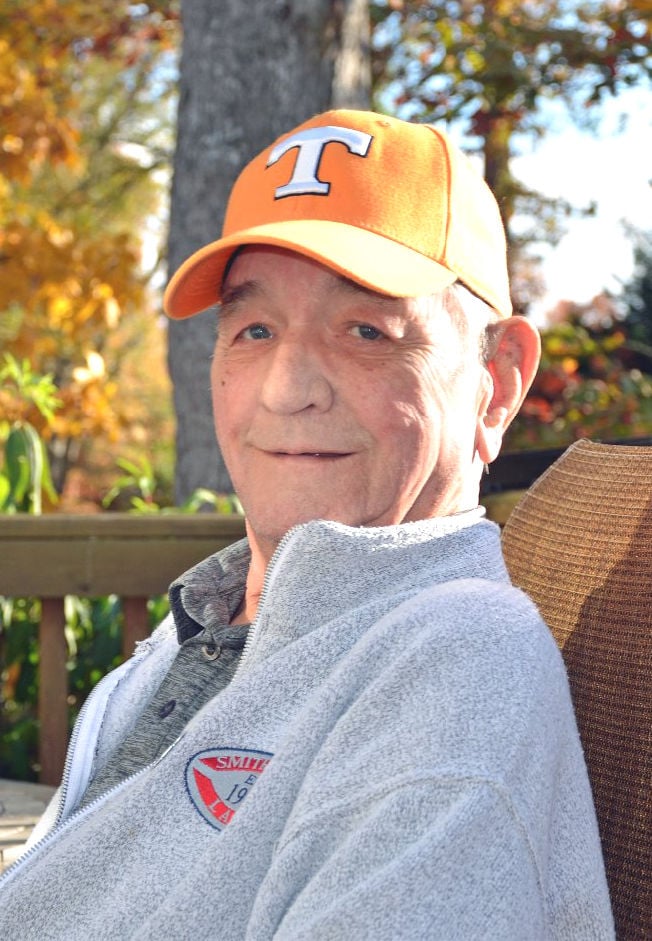 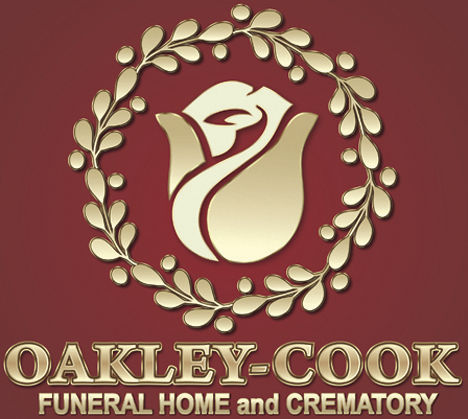 Floyd Scott "Pete" Paris, age 89, of Bristol, Tenn., went to be with the Lord on Sunday, June 22, 2020, at Bristol Regional Medical Center. He was born on September 7, 1930, in Lynchburg, Va. He was preceded in death by his mother, Rubye Sumner Turner; brother, William 'Bill' Paris; sister-in-law, Marianne Paris; aunt, Edna Sumner; nephew, Scott Paris; and cousin, Nancy St. Clair. Pete was a United States Marine Corps Veteran having served his country in the Korean War. He lived in Bristol for 52 years and owned his own business as a Real Estate Appraiser. He was a member of First Baptist Church in Bristol, Va. and the Elks Lodge. Pete was an avid SEC football fan specifically the University of Tennessee Volunteers and attended many games at Neyland Stadium and would travel to away games including South Bend for University of Tennessee vs. Notre Dame match ups. For many years on the First Saturday of May, you could find Pete either at Churchill Downs or in front of the TV watching the Run for the Roses with a mint julep in hand. He is survived by his loving wife of 65 years, Mary Ann Crawford Paris; daughters, Teri Paris and Tracie Pinkerton and husband, Tim; grandchildren, John Pinkerton and wife, Lauren and Abby Pinkerton and fianc�, Ryan Geary; as well as being "Uncle Pete" to his nieces and nephews. A graveside service will be held at 1 p.m. on Thursday, June 25, 2020, at Fort Hill Memorial Park, 5196 Fort Avenue, Lynchburg, Va. with the Rev. Robert Putt officiating. In lieu of flowers, memorial contributions may be made to First Baptist Church Joann Feazell Chapel Fund, 1 Virginia Street, Bristol, VA 24201. The family would like to extend special thanks to the nurses and staff of the ICU Department and the 4th Floor at Bristol Regional Medical Center, along with Dr. Aaron Towe and Dr. Steven Burke for their wonderful care of Mr. Paris. Condolences and memories may be shared with the family and viewed by visiting www.oakley-cook.com. Arrangements especially for Mr. Paris and his family have been made through Oakley-Cook Funeral Home and Crematory.