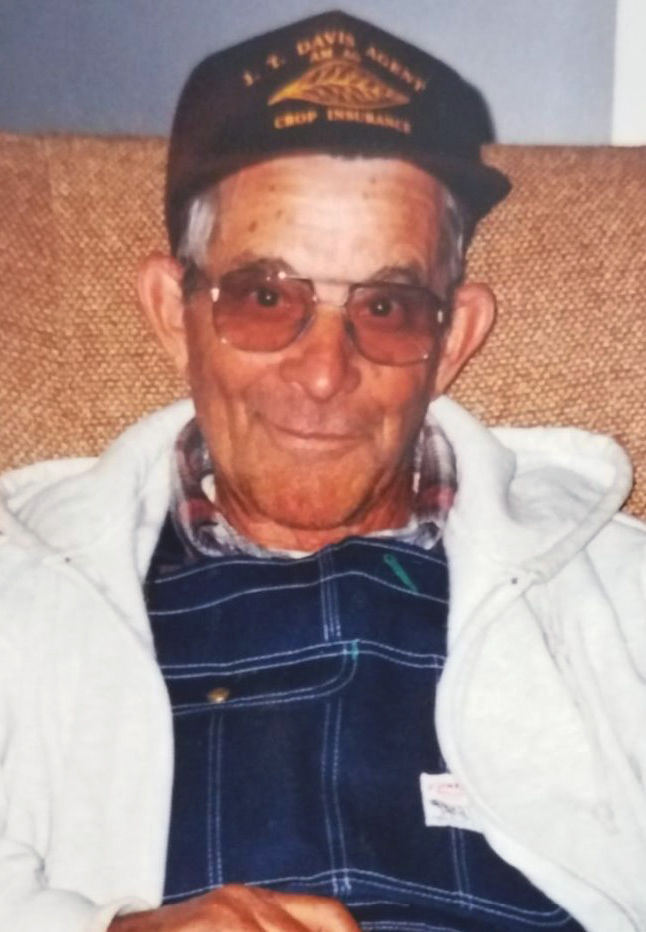 CASTLEWOOD, Va. Earnest L. Hicks, 92, entered into eternal rest on Saturday, June 20, 2020. He was born on September 12, 1927, in Russell County, Va. where he was a lifetime resident. He was a carpenter until he retired. He was a member of Moll's Creek Church where he served as Sunday School Teacher and did anything that was needed for the church. He was the son of the late Walter and Lottie Hicks and he was the last of their six children. In addition to his parents, he was preceded in death by his wife, Attie Hicks; daughter, Patsy Hicks; son-in-law, Ralph Hale; two brothers and three sisters. He is survived by two daughters, Nancy Hale of Lebanon, Va. and Phyllis Meade and husband, J.D. of St. Paul, Va.; two grandsons, Stephen Campbell and wife, Patty of Castlewood, Va., Eddie Meade and wife, Kami of Bluff City, Tenn.; three great-grandsons, Christopher Campbell of Castlewood, Va., Timothy Campbell and wife, Elizabeth of Castlewood, Va., Joshua Meade of Bluff City, Tenn.; three great-granddaughters, Abigail Campbell and fianc�, Jared Carico of Bristol, Tenn., Ashley Stacey and fianc�, Bobby Cook of Bluff City, Tenn., and Natalie Meade of Bluff City, Tenn.; one great-great grandson, Carson Ern Campbell; three great-great-granddaughters, Aria Campbell, Hayley Campbell, and Emberly Reece; ex son-in-law, Wiley Campbell, father of Stephen; a multitude of nieces and nephews; special friends Jerald and Sherry Salyer; several friends and neighbors. Funeral services will be held at 11 a.m. on Wednesday, June 24, 2020, at Combs Funeral Service Chapel with Preachers Roger Hearl and Doug Trent officiating. Family will receive friends from 6 until 8 p.m. on Tuesday, June 23, 2020. Burial will follow at the Hicks Family Cemetery on Copper Ridge in Castlewood, Va. Pallbearers will be Stephen Campbell, Eddie Meade, Christopher Campbell, Timothy Campbell, Joshua Meade, Jared Carico, JD Meade, and Terry Meade. Honorary Pallbearers will be Jerald Salyers, Chip Vance, Harold Porter, Raymond Johnson, Bert Mullins, Anthony Johnson and Eric Hurd. Expressions of sympathy may be made to the family online at www.combsfuneralservice.com. Combs Funeral Service, 291 Highway 71 Fincastle Road, Lebanon, VA 24266 (276) 889-4444 is serving the Hicks family.

To plant a tree in memory of Earnest Hicks as a living tribute, please visit Tribute Store.