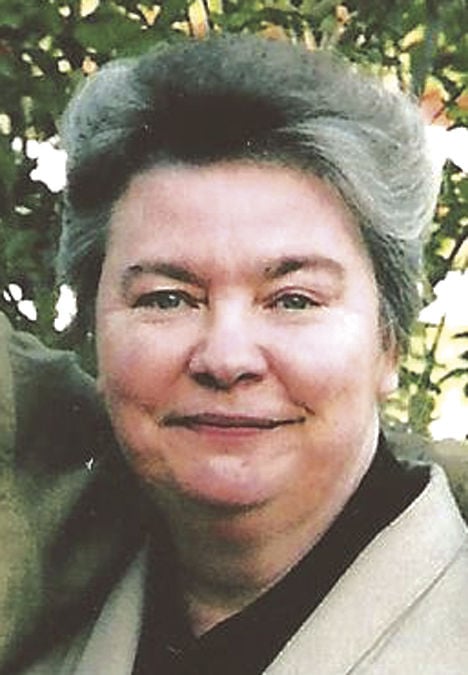 ABINGDON, Va. Mrs. Remire Judy Carroll Horn Deskins, 65, entered into eternal peace with her Lord and Savior on Tuesday, July 5, 2016, at her home. Judy was born on August 23, 1950, in Buchanan County, Virginia, a daughter of the late William "Harrison" and Flossie Catherine (Keen) Horn. She married her best friend, Remire Deskins on March 2, 1968, and together they created a family of seven children, and 12 grandchildren. Judy was a loving and devoted Christian, Wife and Mother. She was very faithful, humble, thoughtful and strong. Judy is survived by her beloved husband of 48 years, Remire Deskins; three sons, Jody Deskins of Meadowview, Va., Brad (Rachel) Deskins of Chilhowie, Va., and Jared (Melinda) Deskins of Mavisdale, Va.; four daughters, Rhonda (Ricky) Osborne of Abingdon, Va., Becky (Neal) Booth of Glade Spring, Va., Misty Deskins of Abingdon, Va., and Marcy (Freddie) Bebber of Abingdon, Va.; 12 grandchildren, Emilee and Kaycee Deskins, Sierra, Madelyn and Landon Deskins, Hannah, Jacob and Samuel Osborne, Quinton Deskins, Madison and Gracynn Booth, and Cadence Bebber; two sisters, Shelvy (Wendell) Deskins, and Bonnie Justus. She is also survived by many loving nieces, nephews, cousins and a wonderful church family. The family will receive friends on Friday, July 8, 2016, from 6 until 9 p.m. at Farris Funeral Service in Abingdon, Va. A funeral service will be held on Saturday, July 9, 2016, at 12 p.m. at Farris Funeral Service with Pastor Ronnie Matney officiating. Pallbearers will be her sons, sons-in-law; nephew, Brian Deskins; and family friend, Travis Cooke. A private interment for the immediate family will be held at the Deskins' Family Cemetery immediately following the funeral service. Those wishing to express sympathy online may do so by visiting www.farrisfuneralservice.com and signing the online guest register. The Deskins family is being cared for by Farris Funeral Service & Crematory, 427 East Main Street, Abingdon, VA 24210, (276) 623-2700.

To plant a tree in memory of Judy Deskins as a living tribute, please visit Tribute Store.

No name-calling, personal insults or threats. No attacks based on race, gender, ethnicity, etc. No writing with your caps lock on – it's screaming. Keep on topic and under 1,500 characters. No profanity or vulgarity. Stay G- or PG-rated.

I would like to receive the Daily Obituaries newsletter