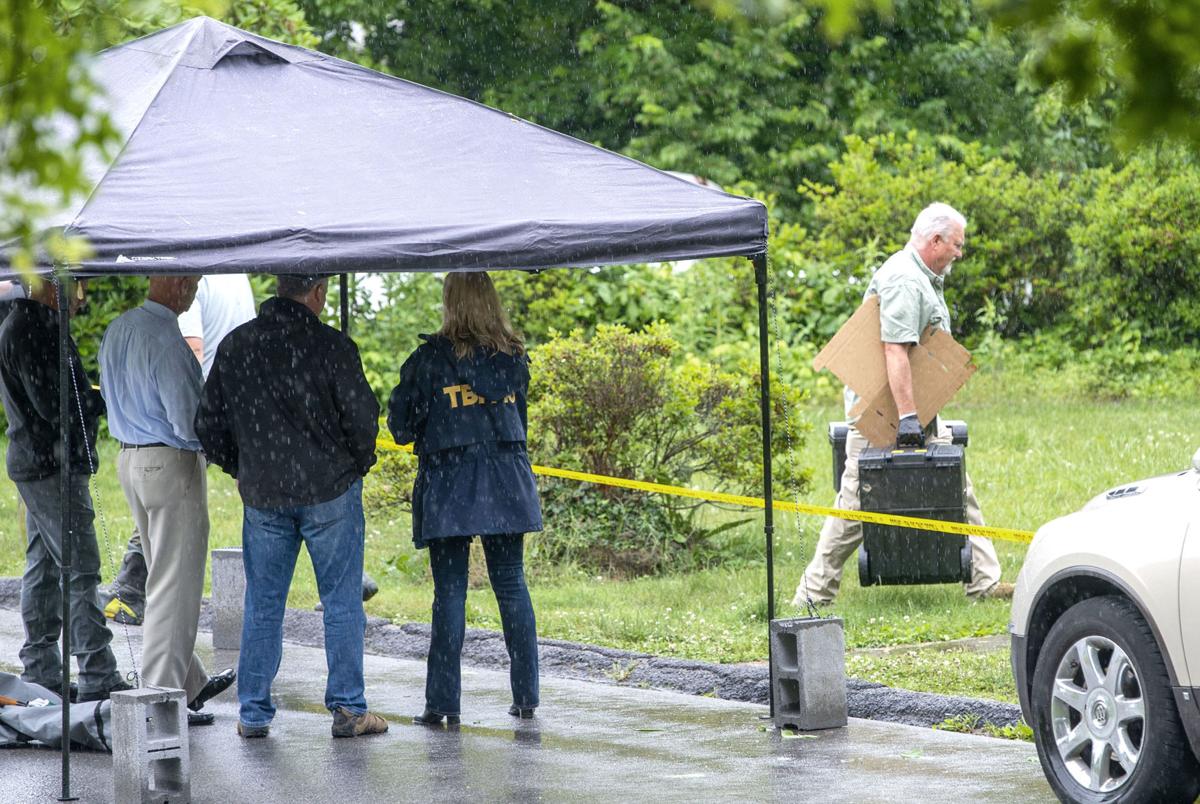 A Tennessee Bureau of Investigation agent carry equipment into a house on Crown Circle in Bristol Tennessee to investigate on officer involved shooting on Friday. 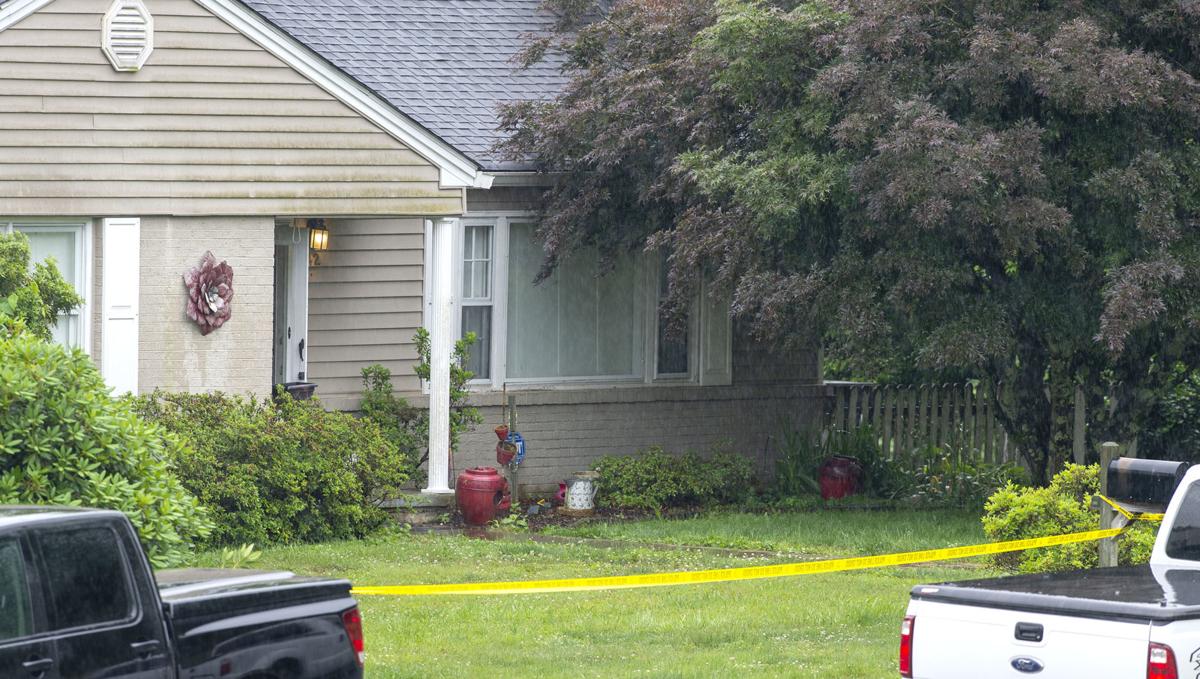 A Tennessee Bureau of Investigation agent carry equipment into a house on Crown Circle in Bristol Tennessee to investigate on officer involved shooting on Friday.

The man who was shot by a Bristol Tennessee police officer, identified as 46-year-old Jason Nash, has died, according to the TBI.

BRISTOL, Tenn. -- Just before 9:30 this morning Bristol Tennessee Police Department officers went to a home at Crown Circle to "assist a homeowner in serving a court order on her estranged husband," according to TBI Public Information Officer Leslie Earhart.

The man and woman haven't been identified by TBI because their families haven't been notified, Earhart said. The husband was the only person injured during the shooting.

When the officers entered the home with the homeowner, they were "confronted" by a man. Earhart confirmed the man was the woman's estranged husband.

The man reportedly reached for a gun so an officer fired one shot at the man striking him, according to Earhart. He was transported to a local hospital for treatment, but Earhart couldn't yet provide any details on the extent of his injury. No officers were injured during the shooting.

TBI special agents are conducting interviews of possible witnesses and are collecting evidence. TBI’s findings will be shared with Sullivan County District Attorney General Barry Staubus throughout the investigation for his review.

BRISTOL, Tenn. -- Tennessee Bureau of Investigation agents are on the scene of an officer-involved shooting on Crown Court in a Bristol Tennessee neighborhood.

At 9:33 a.m. were involved in a on-duty shooting within the city, according to a news release from the Bristol Tennessee Police Department. Officers were confronted by a subject with a gun. The subject was shot and was transported to a hospital for treatment.

The investigation has been turned over to the TBI and the Sullivan County District Attorney's Office per Bristol Tennessee Police Department policy, according to the release.

A neighbor said a police officer told her a man had been shot in a nearby home. She said police began arriving in the neighborhood before 10 a.m. She asked to remain anonymous.

She said she has lived in the home for 3 years and that her neighborhood is normally quiet and everyone keeps to themselves.

"It's a little alarming because it's just surprising," she said.

Return to heraldcourier.com for more information as this story develops.