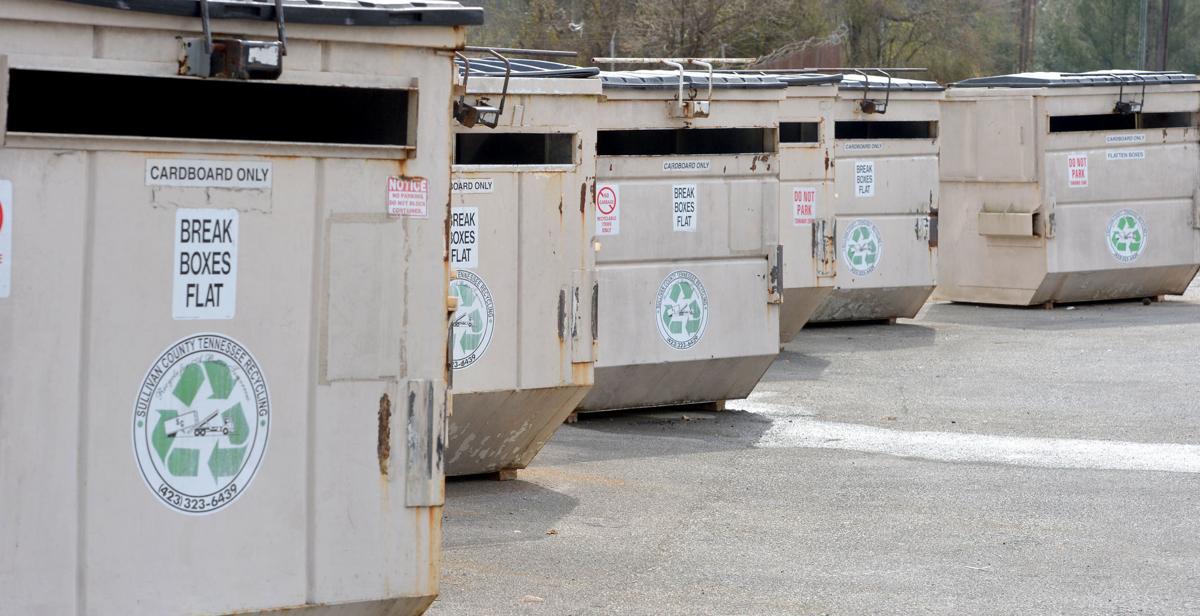 Sullivan County will no longer recycle plastic at its convenience centers and transfer stations due to “current recycling fluctuations,” according a news release from the Solid Waste Department. Glass, paper, cardboard, aluminum and metal will still be recycled. 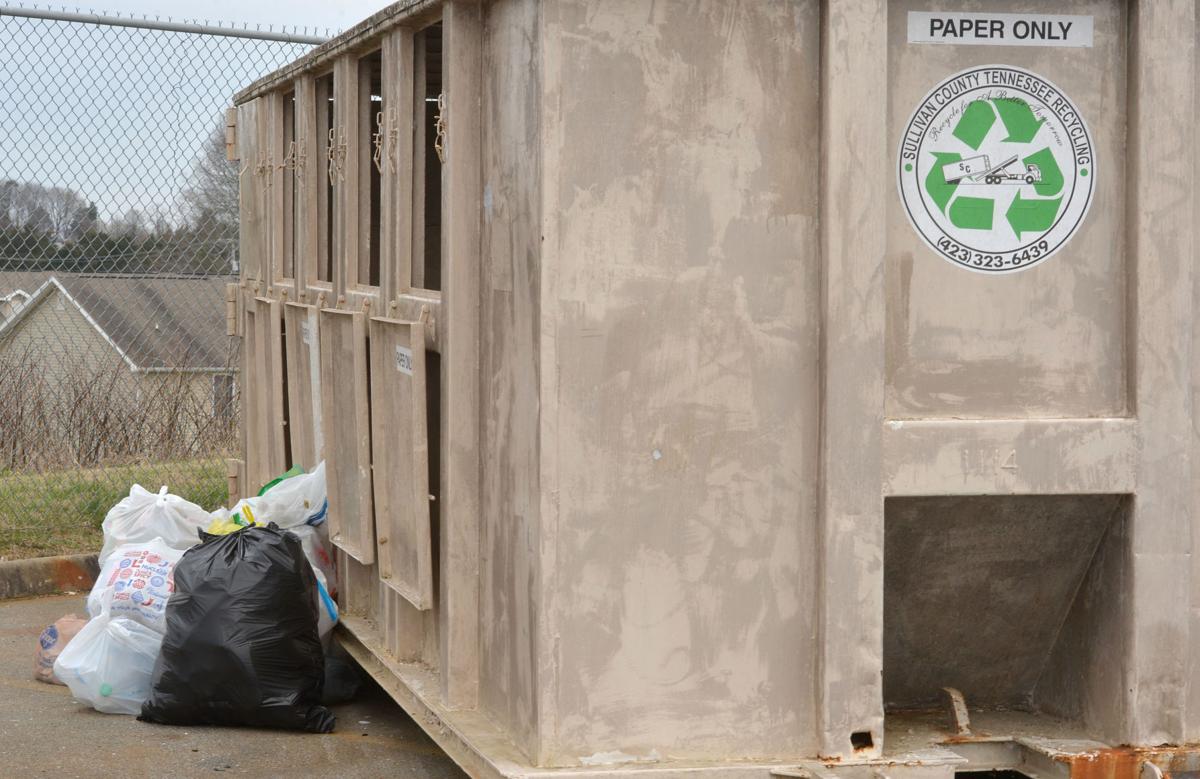 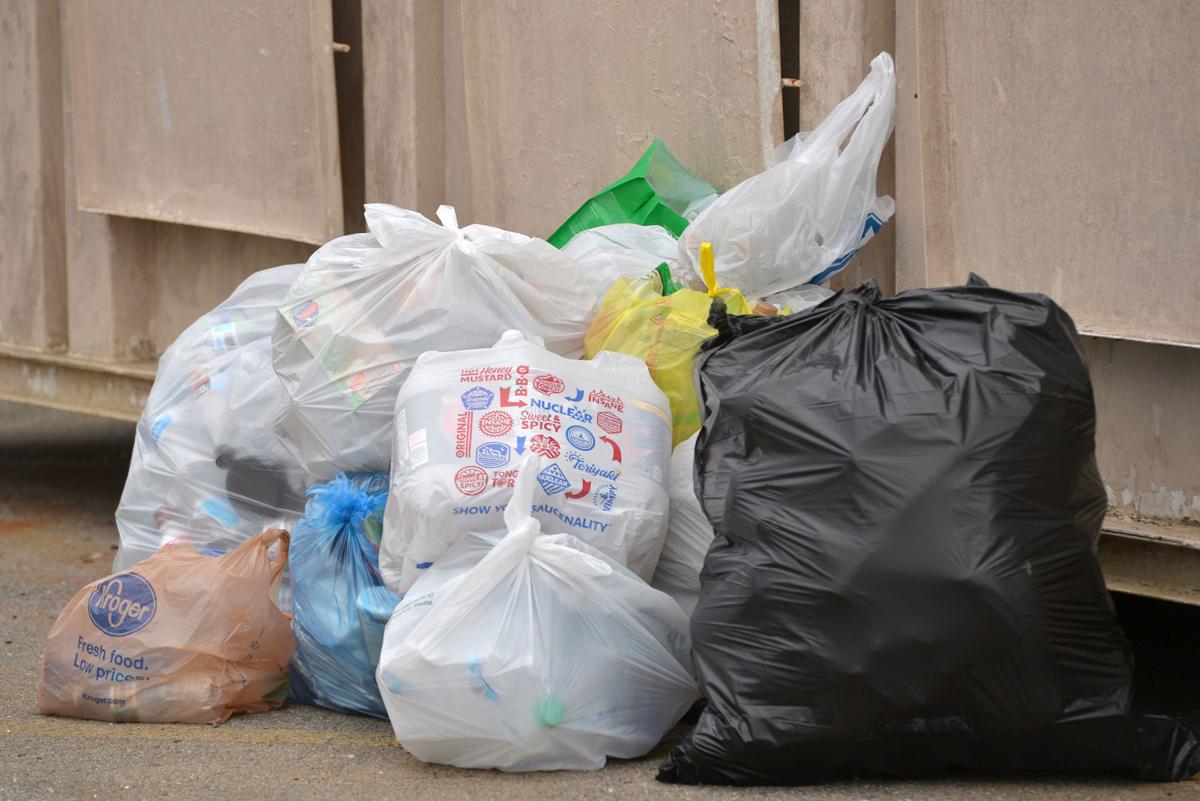 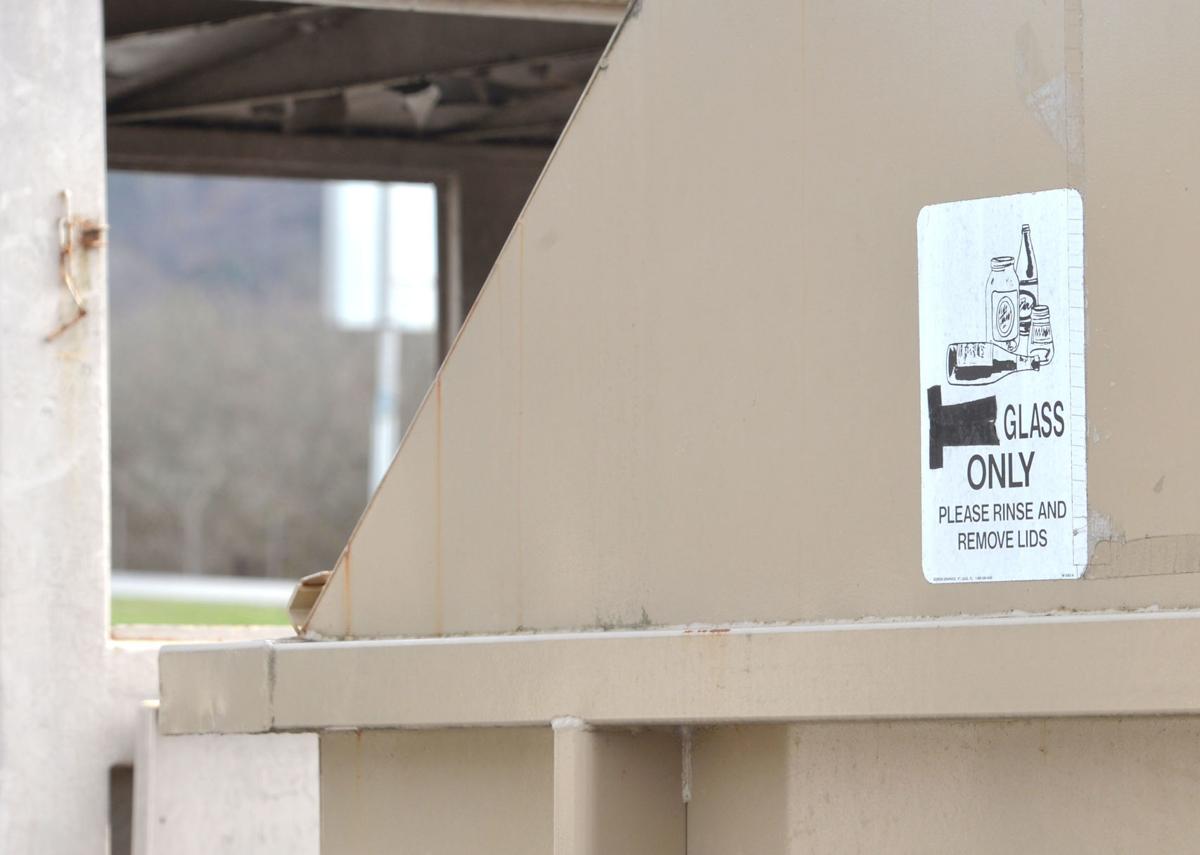 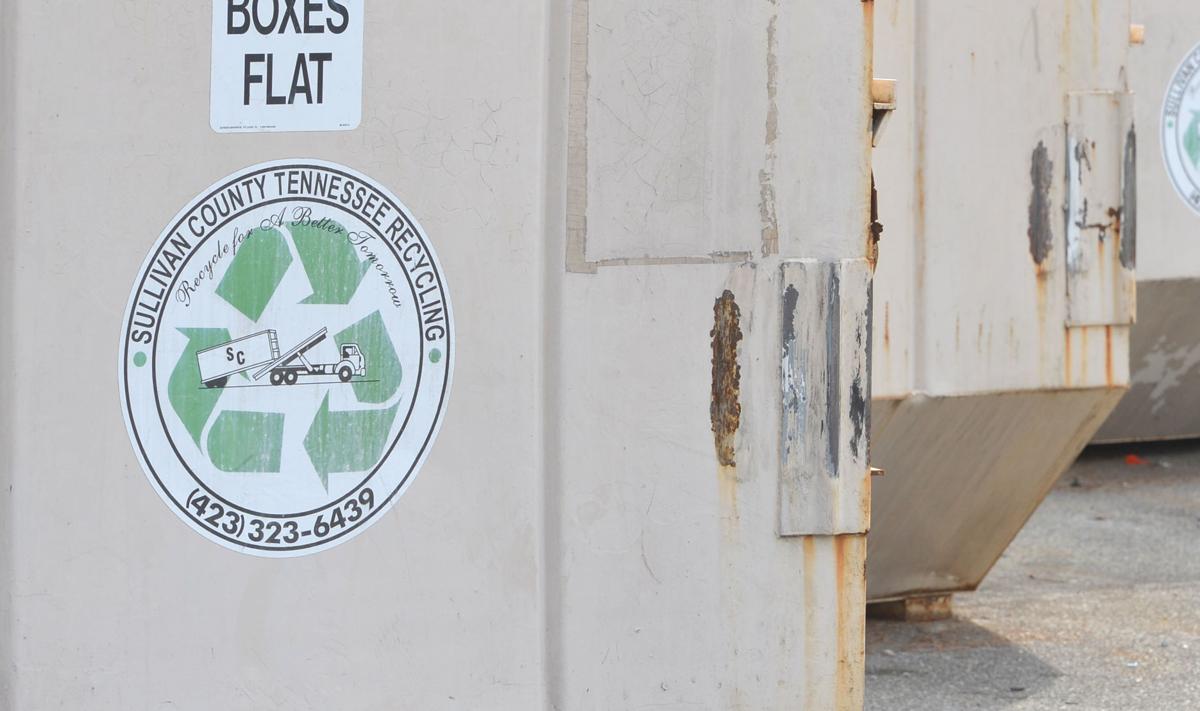 Sullivan County will no longer recycle plastic at its convenience centers and transfer stations due to “current recycling fluctuations,” according a news release from the Solid Waste Department. Glass, paper, cardboard, aluminum and metal will still be recycled.

As she deposited cardboard into the recycling bin outside Food City in Piney Flats in the pouring rain on Friday afternoon, Tiffany Harper said she didn’t know she could no longer recycle plastics in Sullivan County.

“It stinks because that’s a lot of trash, and I feel really bad about throwing it away,” Harper said.

Who is collecting what?

» No longer collecting: paper and plastic

» Offers curbside recycling through its waste disposal contract, but has removed its public recycling stations and no longer handles recycling directly.

The Bluff City resident is one of those across the region affected by the March 15 closing of Tri-Cities Waste Paper, the last local recycling facility that handled paper and plastics for local governments.

In Tennessee, Unicoi and Johnson counties and Elizabethton currently take all their paper and plastic to Carter County. Benny Lyons, director of solid waste for Carter County, said the county may also start taking waste from Washington County, Virginia.

Representatives of Asheville Waste Paper, the parent company of Tri-Cities Waste Paper, declined comment on why they closed the Kingsport recycling facility. It was the second in the region to close in just over a year. Reclaimed Resources, which was in Bristol, Virginia, closed in 2018.

Currently, the closest recycling facilities that will take both paper and plastic are in Roanoke, Virginia, Asheville, North Carolina, and Knoxville, Tennessee.

However, the distances to those cities pose logistical problems for the hauling of recyclables. Depending on the destination, a one-way trip from Southwest Virginia or Northeast Tennessee could take from around 90 minutes to 2 1/2 hours. Wallace McCulloch, director of public works for Bristol, Virginia, said the costs to haul the waste may be too much for the city to afford — a predicament faced by other counties and cities in the region.

For Sullivan County, Johnson said the real problem is plastic, which comes in all shapes and sizes and is cost-prohibitive to transfer long distances unless condensed into bales.

Chinese trade policy is driving problems with waste plastic across the U.S. and is likely a factor in the region.

The U.S. recycles most of its waste plastic domestically, with about 3 million to 4 million tons recycled in this country per year, said Joe Pickard, chief economist and director of commodities for the Institute of Scrap Recycling Industries.

For decades, China was the biggest and one of the cheapest markets for waste plastic from the U.S. A Bristol Herald Courier analysis of U.S. Census Bureau data found that from 2003 to 2017, about 85.5 percent of waste plastic exported by the U.S. went to China or Hong Kong.

But at the beginning of 2018, China stopped taking almost all types of recyclables, including mixed paper and mixed plastic, unless they met strict contamination standards. The loss of one of the most inexpensive avenues for plastic waste processing had a ripple effect on the recycling industry in the U.S. and across the globe, according to a study by researchers at the University of Georgia published in June 2018 in Science Advances.

Not only did the waste plastic the U.S. exported to China decrease, but global exports of U.S. waste plastic decreased from 2.4 million tons in 2017 to 1.4 million tons in 2018, according to census data. The result of the decrease in exported recyclables is an oversupply of plastic waste domestically that recycling businesses have been forced to find a way to address.

Although recycling plastics and paper in the region has been disrupted, the Tennessee Department of Conservation and First Tennessee Development District are working to find temporary and permanent solutions for the region’s waste woes. They have tried to facilitate cooperation between counties, such as the current arrangement Unicoi and Johnson counties and Elizabethton have with Carter County, said Amy Charles, environmental planner for the Development District.

Kim Schoflinski, deputy director of communications for the Department of Conservation, said TDEC and the Development District have also made connections with potential buyers of the Tri-Cities Waste Paper plant. Charles said nothing is concrete yet.

Until a new recycler is found, the region’s solid waste departments are weighing their options and asking residents to be cooperative, even though the recent changes may be inconvenient.

Specifically, McCulloch asked Bristol, Virginia residents to not mix in plastic or paper with other recyclables and to make sure what they drop off is not contaminated by grease, dirt or food. Otherwise, he said the city may have to reduce the number of drop-off points or further limit the types of materials it can accept for recycling.