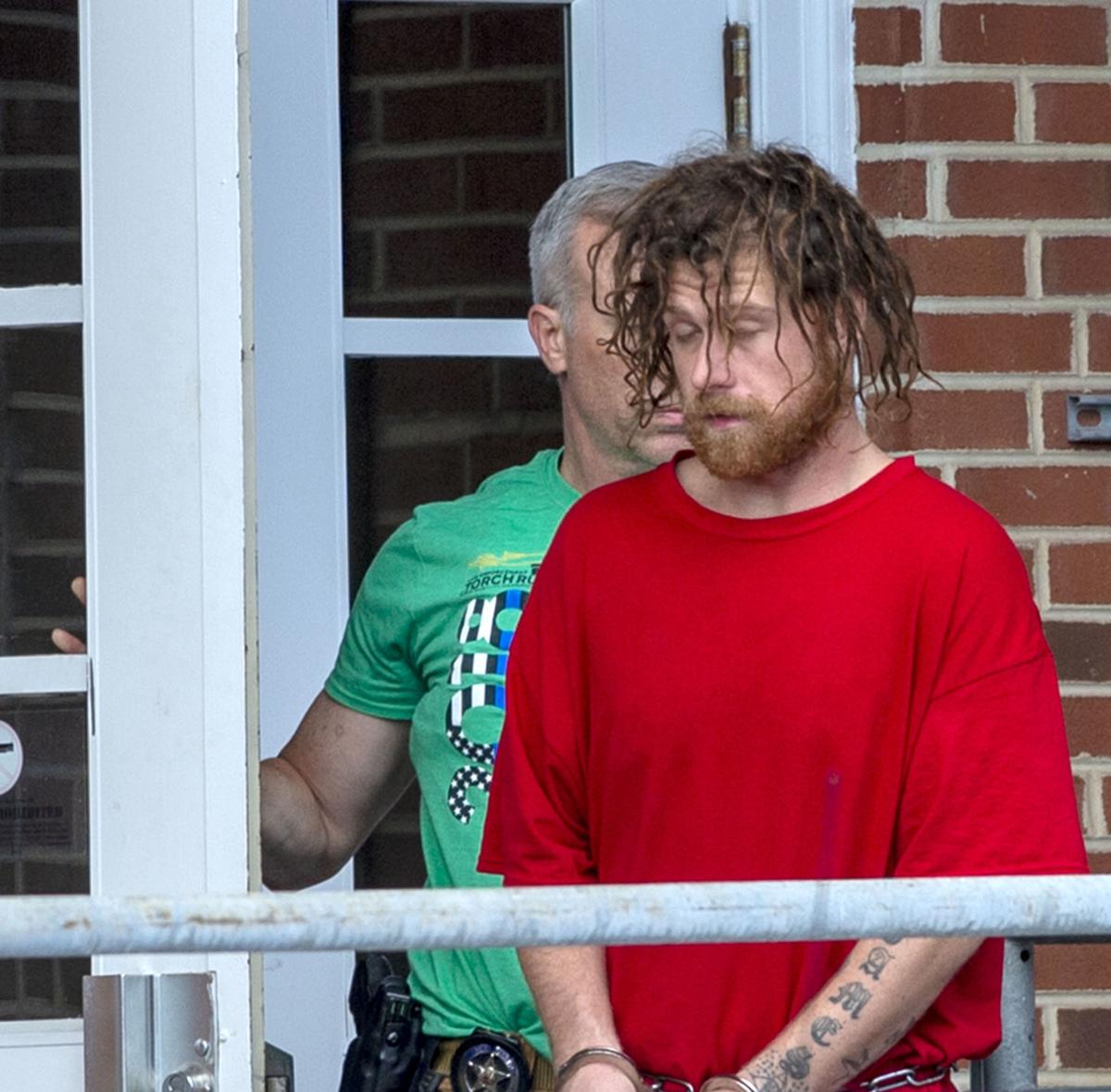 James Jordan, 30, had a competency hearing at the U.S. District Court in Abingdon where tests concluded that he was not mentally fit for trial. 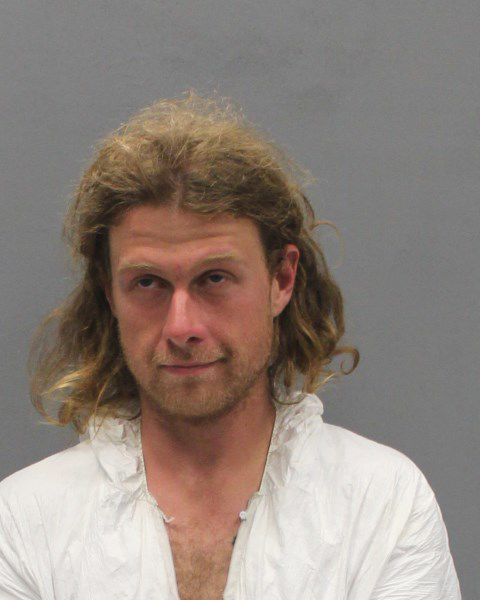 ABINGDON, Va. — The federal court in Abingdon has received a psychiatric report for a man facing murder and assault charges following an attack reported last year on the Appalachian

James L. Jordan, 31, has been held at the Butner federal corrections complex in North Carolina, where interviews and psychiatric evaluations have been conducted.

Last July, a judge found Jordan, of West Yarmouth, Massachusetts, not competent to stand trial in the May 2019 death of Appalachian Trial hiker Ronald S. Sanchez Jr., 43, of Oklahoma and attack of a Canadian woman. The attack was reported near the Wythe and Smyth county line in Southwest Virginia.

Following his arrest, the man underwent an initial competency examination.

“He suffers from a mental disease or defect,” Magistrate Judge Pamela Sargent said during a July 2019 hearing.

Sargent ordered that Jordan be held for mental health treatment to possibly be restored to competency, according to U.S. Attorney’s Office spokesman Brian McGinn.

The facility’s psychiatric report was then filed Thursday under seal.