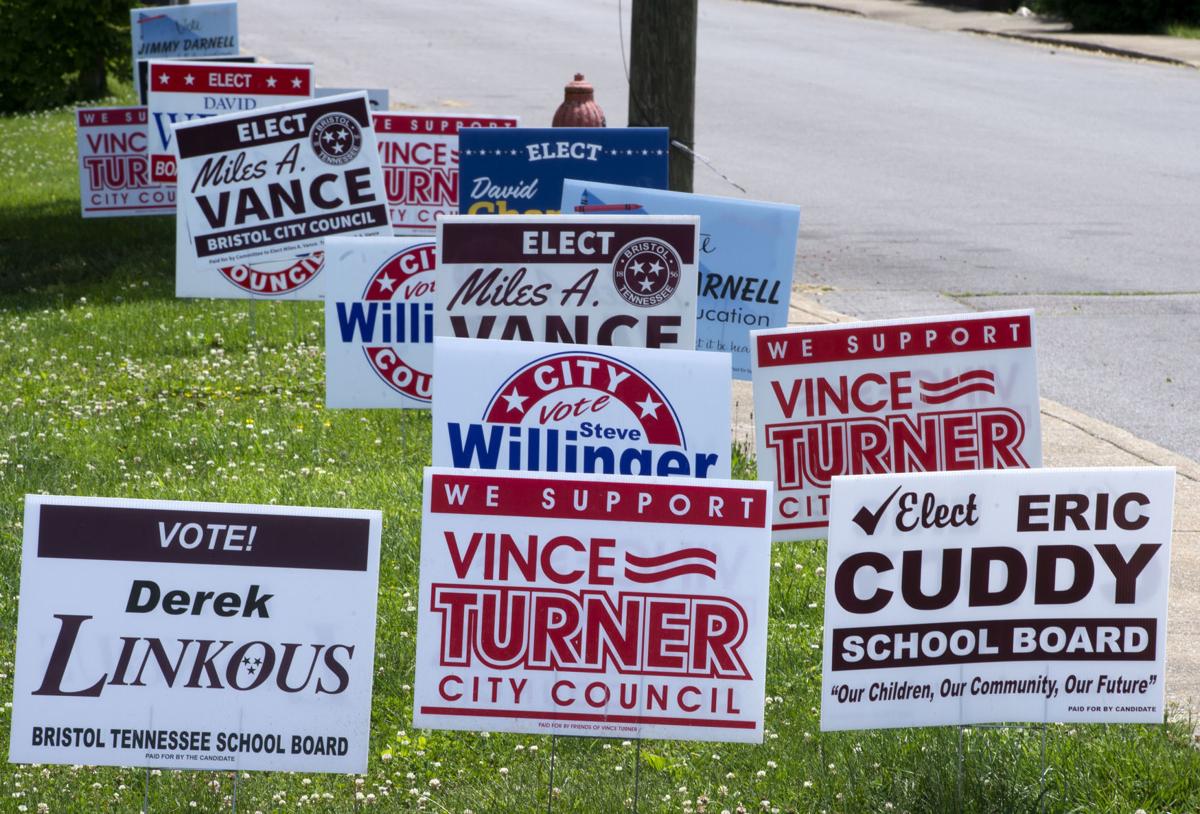 Campaign signs line the sidewalk at the Slate Center polling location in Bristol, Tennessee, on Tuesday. 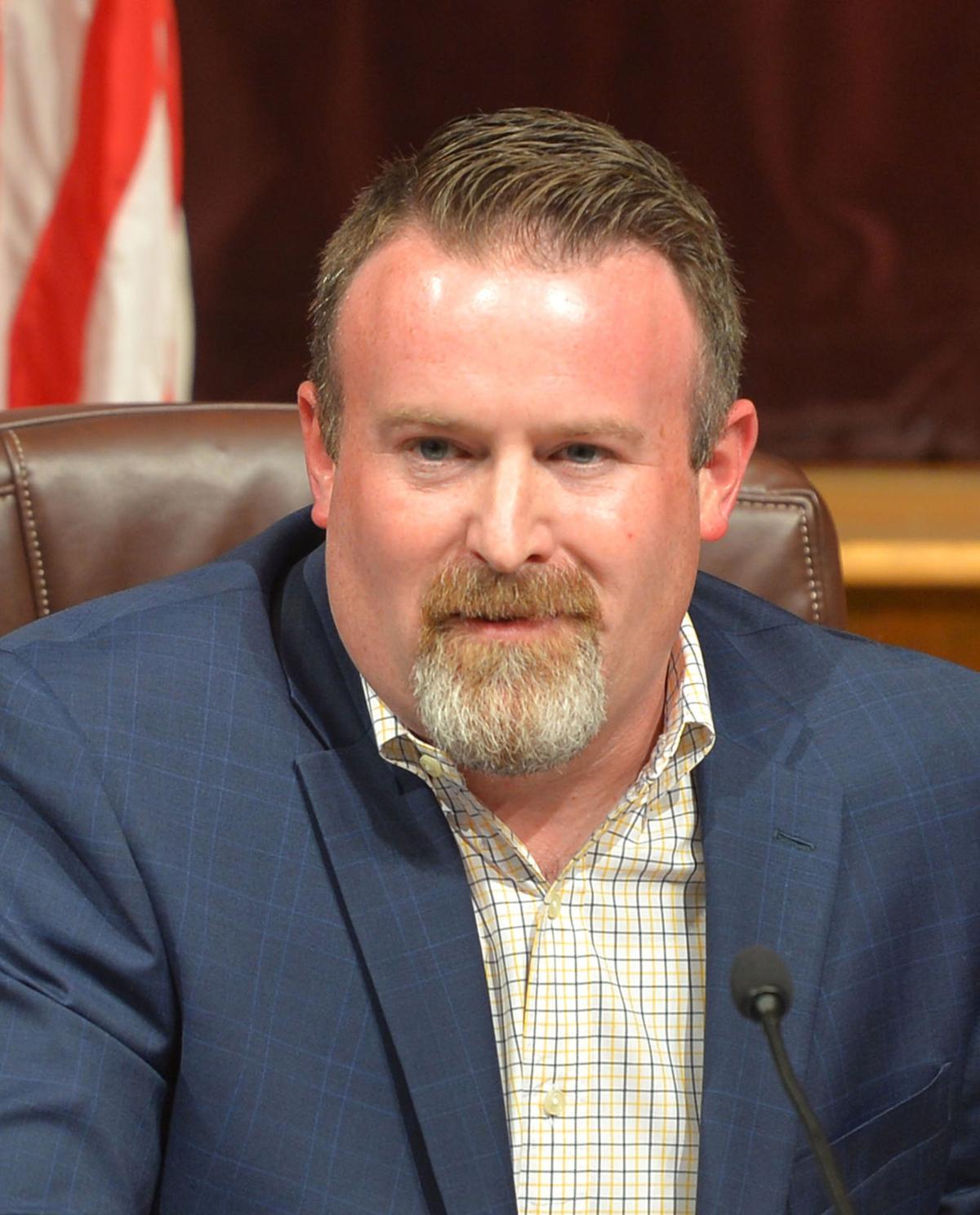 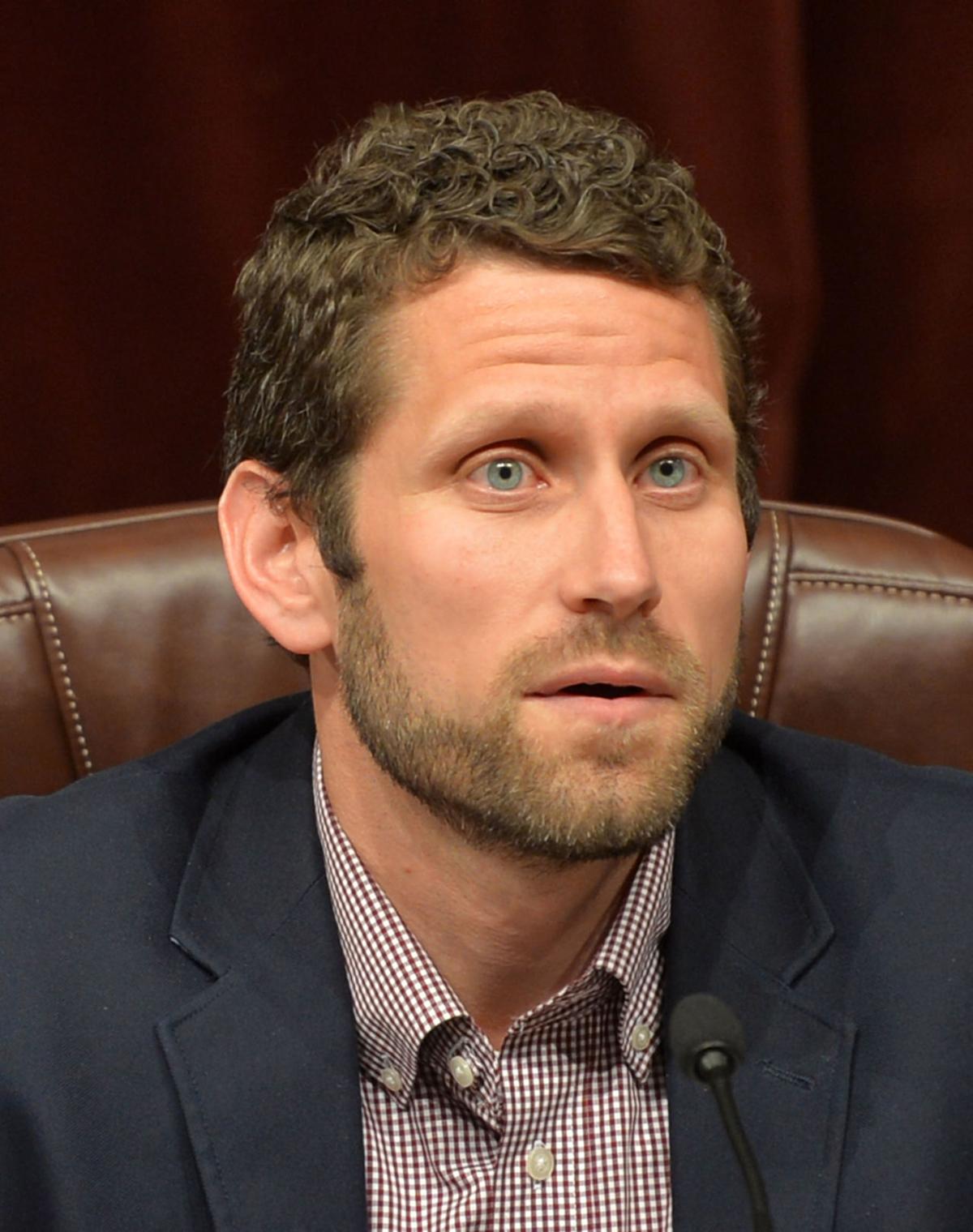 BRISTOL, Tenn. — Derek Linkous will retain his seat on the Bristol Tennessee Board of Education and be joined by newcomer Eric Cuddy, who beat out incumbent David Welch and two other challengers.

Cuddy and Linkous each received about 31% of the votes to win the two at-large seats on the five-member board, according to unofficial totals Tuesday night. Welch had the third highest total, at 19.9%, while Frank Slaughter Jr. tallied 9.9% and Jimmy Darnell captured 7.2% of ballots cast.

Cuddy, 40, is agency vice president of Gilley, McCready, Sneed & Cuddy Insurance. During his campaign, he said he would seek dialogue with the district’s teachers, make sure technology is up to date and that high-level career technical education is available to students.

“I think it showed people wanted new school board members,” Cuddy said. “Derek and I are going to do what needs to be done for the schools, students, teachers and community.”

Linkous, 35, was appointed to the board in September 2017. He is the manager of the Eastman Credit Union branch in Bristol, Tennessee. During the campaign, he touted his budgeting experience and the work he and the rest of the board did to get construction of the middle school on track.

Welch, 59, an associate pastor at First Presbyterian Church in Bristol, Tennessee, has been a school board member since 2011.