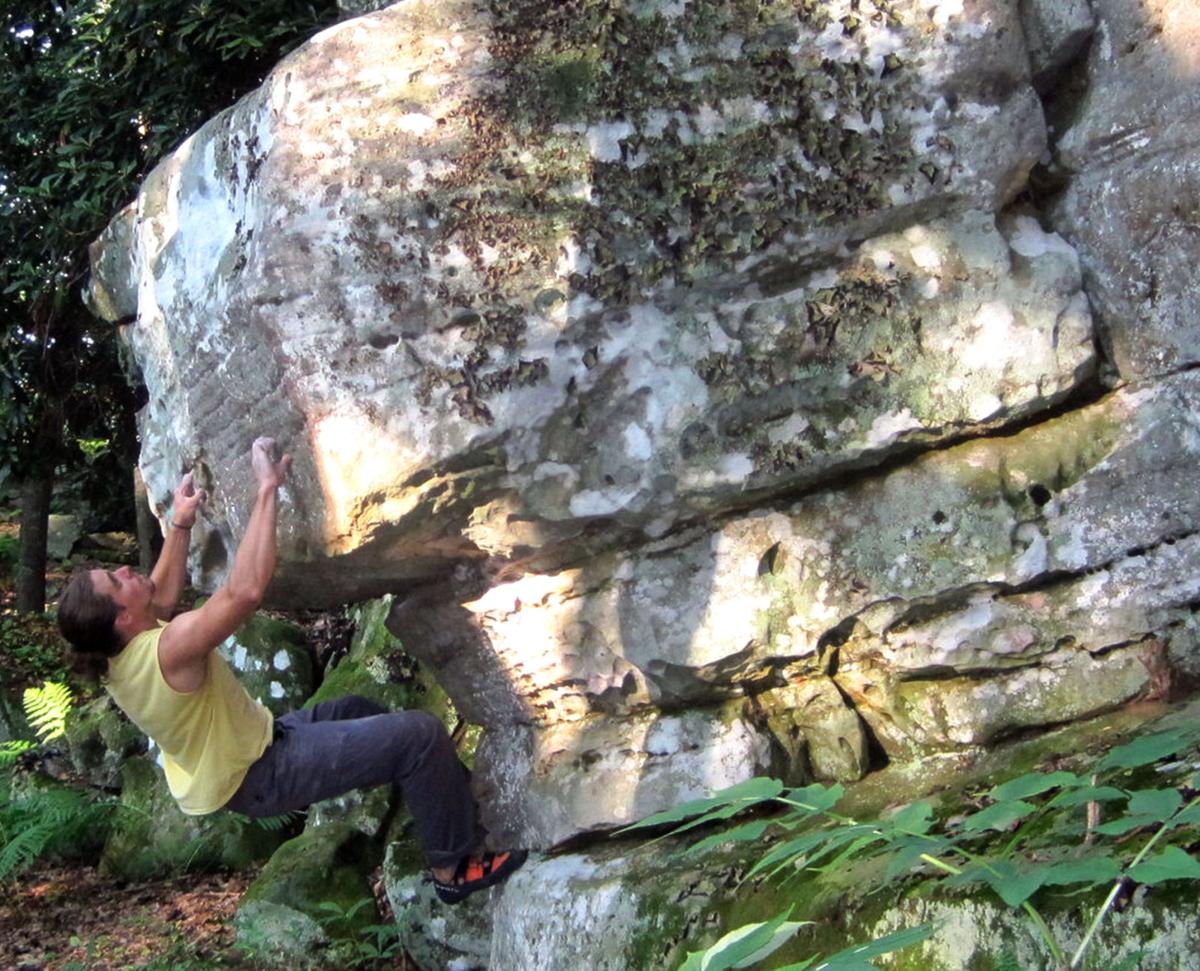 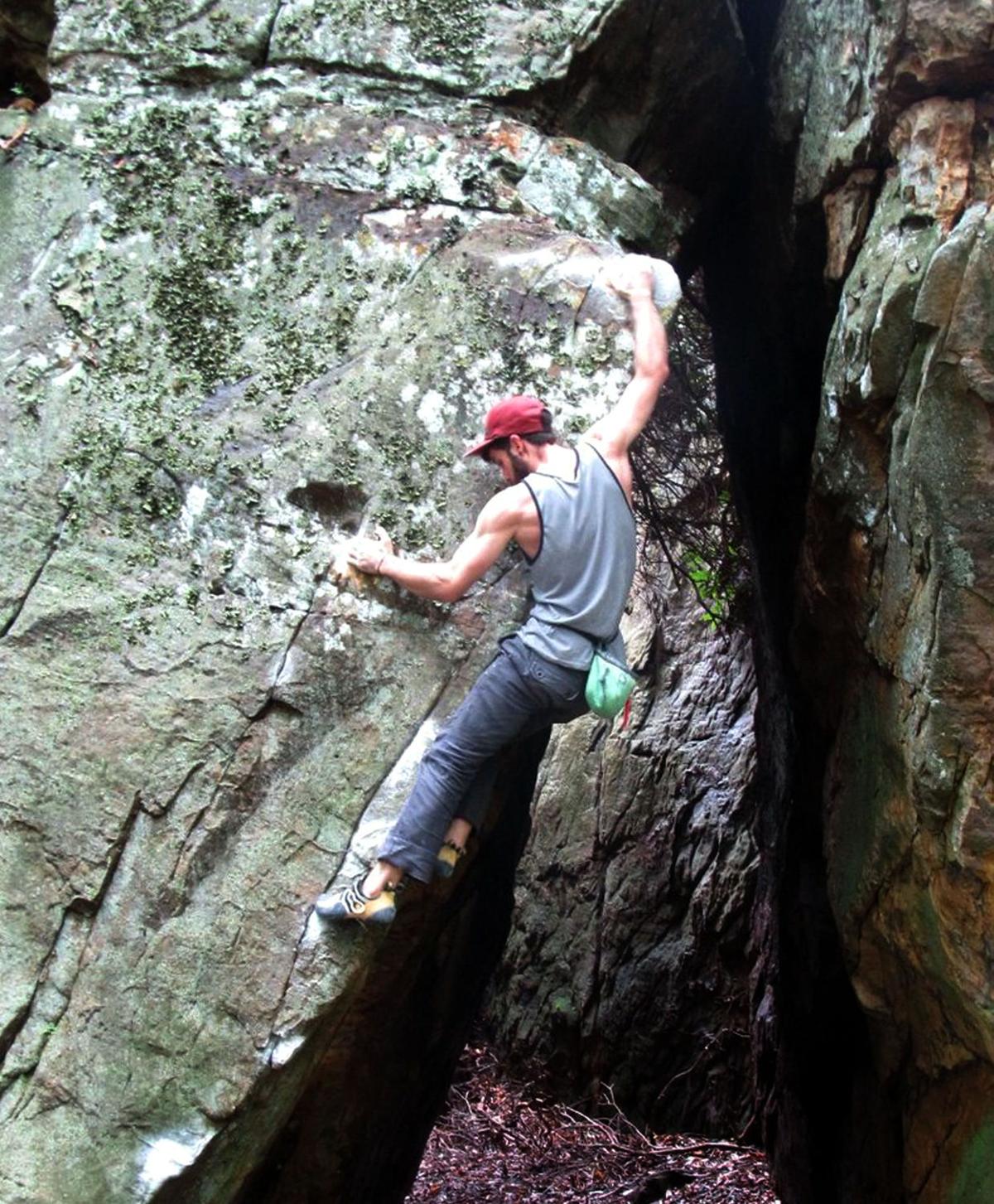 Flag Rock Recreational Area, some 1,000 acres owned by the city, is a prime spot to go bouldering, a type of climbing that involves scaling 15- to 18-foot rocks without ropes, said Brad Mathisen, president of the climbers coalition.

“To find a high concentration of boulders is hard,” Mathisen said. “Flag Rock has several … and the beauty of the area, combined with the infrastructure the city has already provided makes it a great climbing destination. The hope is if we open it up and promote it, it will draw folks in from out of town.”

The coalition, the city and the Access Fund, a nationwide advocacy group for rock climbing, signed a memorandum of understanding earlier this month. The climbers will look for good climbing spots, and then work with the city on getting people there and making sure it’s a safe recreational environment.

“The city never worried about us climbing there, [but we felt] if we promoted it as an area to climb, we wanted to get their permission to do that,” Mathisen said. “It enables us to be seen as a viable recreational sport.”

“We think tourism is a great opportunity, not only for the city but for the region,” he said. “We think opportunities like this can be part of the whole tourism component. It seems we have a unique access that can be used by this group of climbers.”

The Access Fund helped write the memo and will help the city navigate the legal and liability aspects of the process, said Zachary Lesch-Huie, the group’s regional director for the Southeast.

“We’ll keep assisting with the planning, and come up with a risk management plan for the town and the climbers group,” he said, adding that the Access Fund might have grant money that could be used to develop signs and kiosks for the areas identified as good bouldering spots.

“To see the city embrace it and see the region embrace these things is great,” said Mathisen, who lives in Norton. “There is still a lot more development to be done in the area, but the agreement is the first way to do that.”

The climbers group stretches from Roanoke to Cumberland Gap, and was formed in the fall, Mathisen said. He said there are lots of great rock climbing and bouldering spots in Appalachia, thanks to the sandstone in the area, although the sport hasn’t really taken off here yet.

“There’s a really good variety of steep rock and vertical rock” at Flag Rock, he said. “Some are tall and some are shorter and easier. There are unique features that make the climbing interesting and fun, because there’s a lot of variety.”