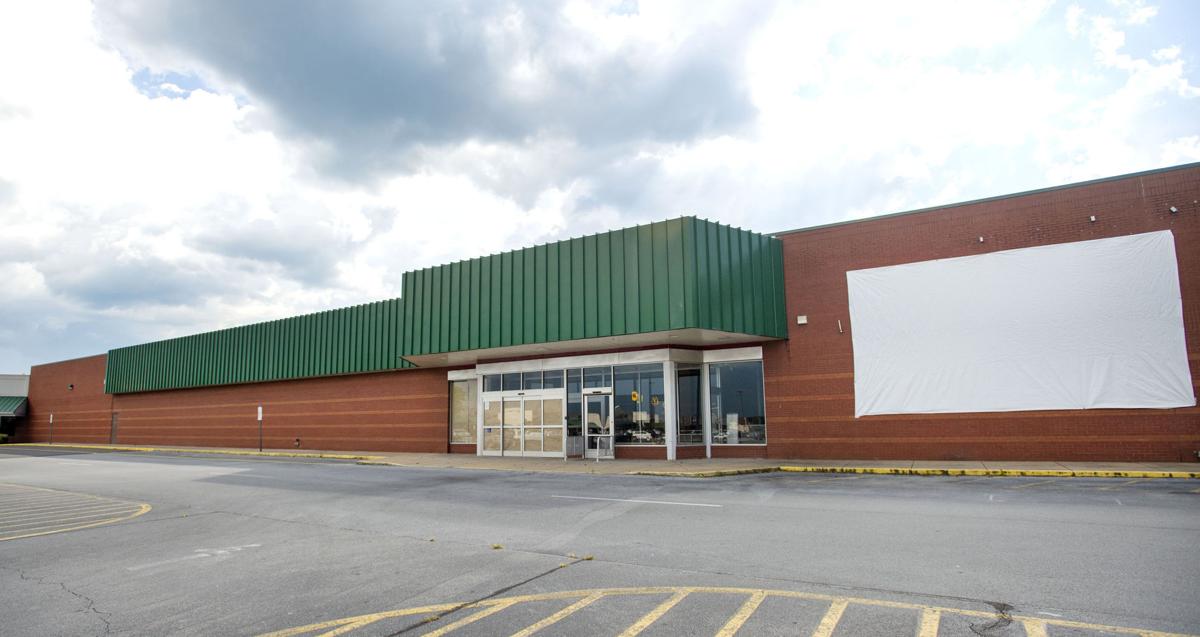 The former Kmart building in Abingdon is being considered for the new Washington County Courthouse. 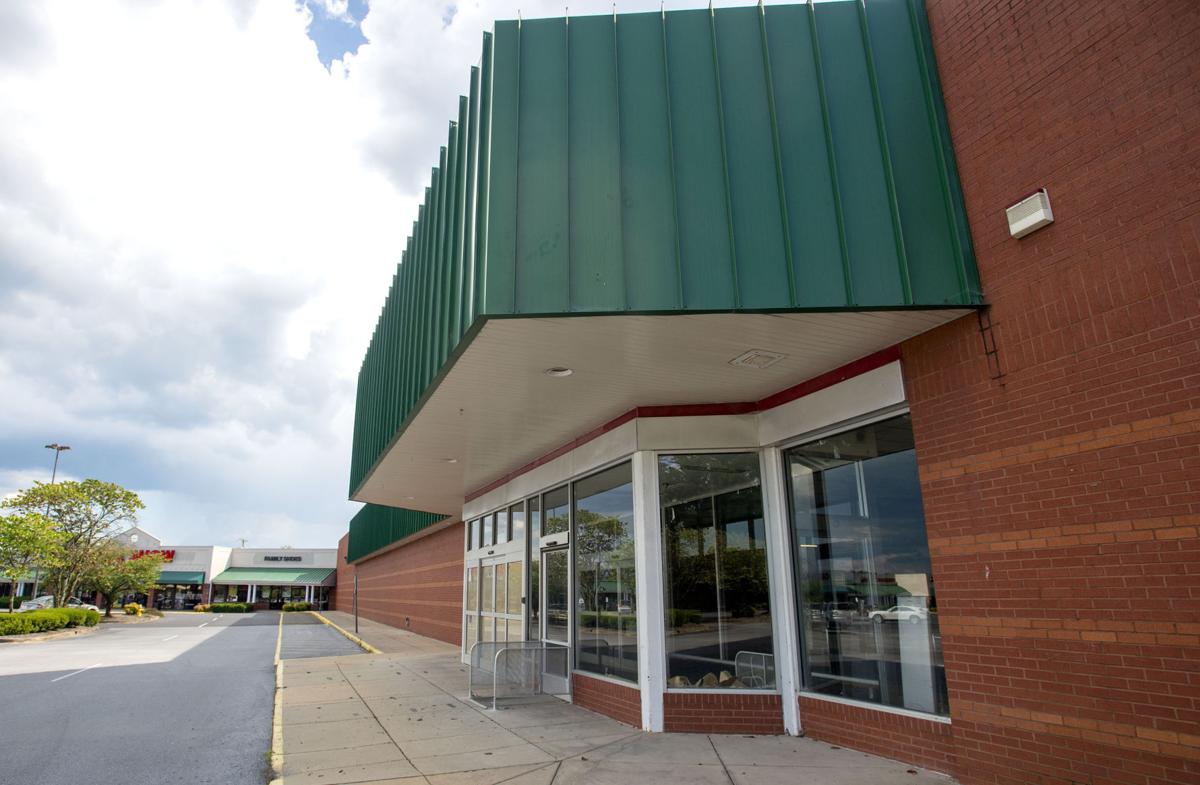 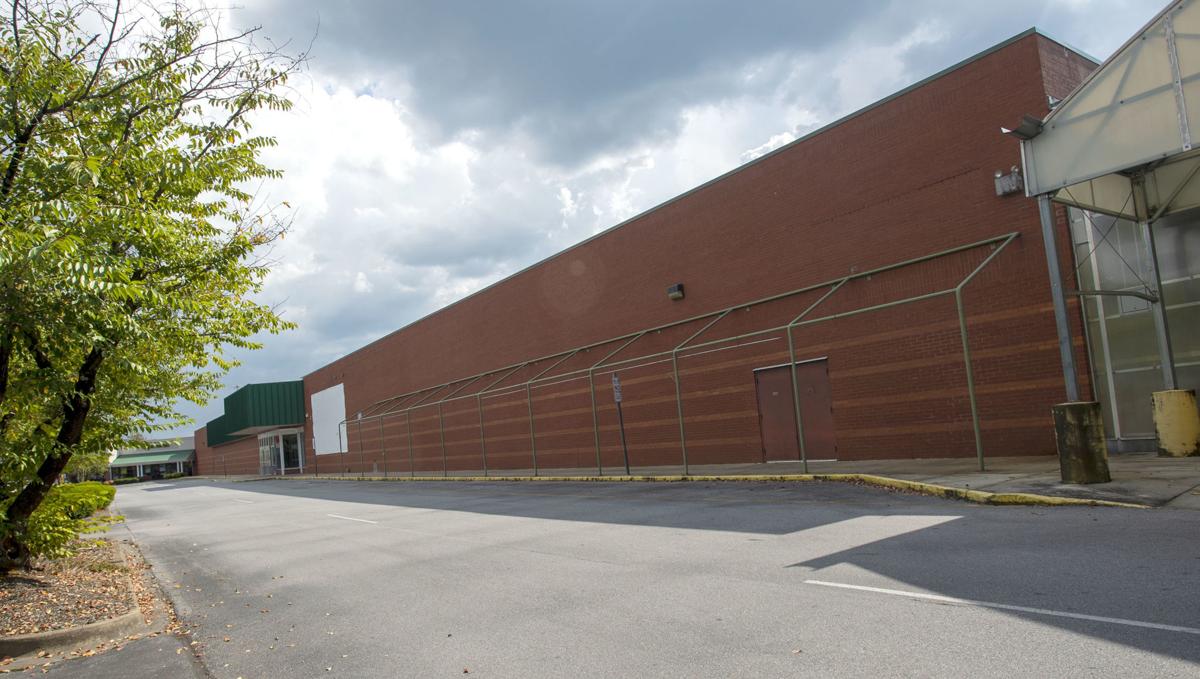 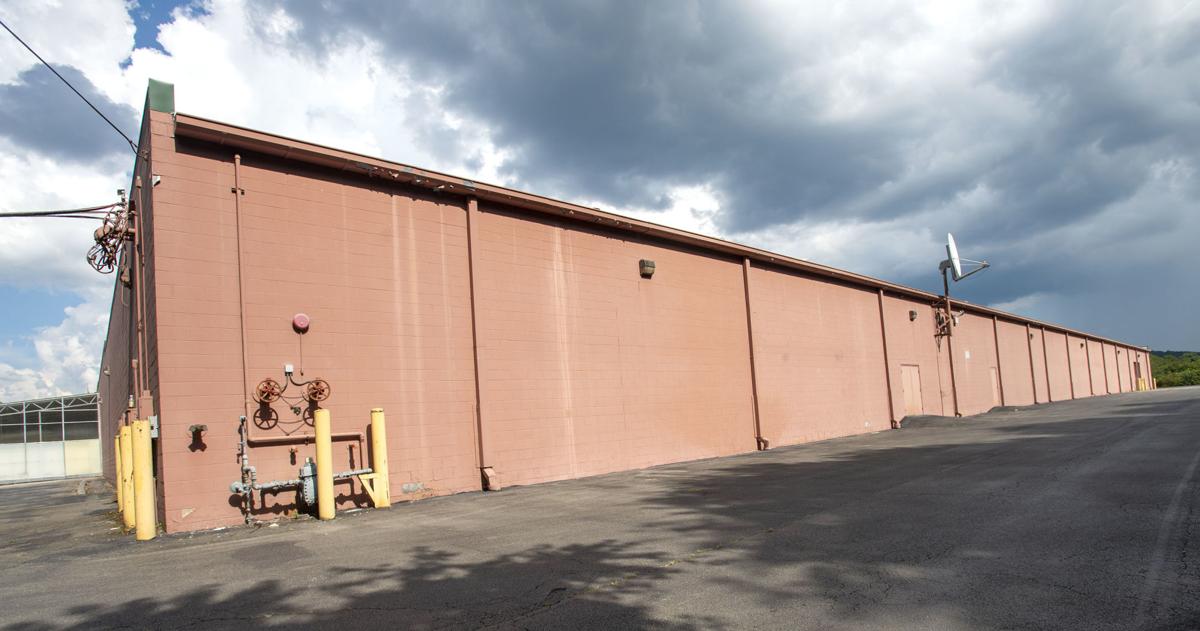 The back of the former Kmart building that is being considered for the new Washington County Courthouse.

The former Kmart building in Abingdon is being considered for the new Washington County Courthouse.

The back of the former Kmart building that is being considered for the new Washington County Courthouse.

ABINGDON, Va. — Abingdon officials say they’ve been left out of the potential plan to move the Washington County Courthouse, which is now slated for a referendum even though it could be stalled by zoning issues.

None of Abingdon’s town managers for the past 15 months have been asked to be a member of the Washington County Board of Supervisor’s “courthouse committee.”

Tony Sullivan, the town’s police chief, who served as interim town manager from May to October 2018, says he never even heard of the committee until two weeks ago.

Yet, yearly, the Board of Supervisors has routinely approved resolutions establishing committees, including the “County Long-Range Courthouse Planning Committee,” which designates the “Abingdon Town Manager” as one of its “stakeholders.”

According to records obtained by the Bristol Herald Courier as part of a Freedom Information Act request, the panel was established on June 10, 2014, and was, initially, set to include “at least one and no more than two” members of the Board of Supervisors. In 2015, the committee designation changed to two supervisors.

Ultimately, the recommendations of this committee, which studies and advises the maintenance of the county courthouse in Abingdon, led to the introduction three months ago of three choices: expand the county’s current courthouse, build a new one or renovate Abingdon’s vacant Kmart into a courthouse facility.

This summer, the Board of Supervisors held four town hall meetings to gather input and inform citizens of the crowded conditions of the courthouse, which was partially built in the late 1860s.

Still, most speakers at meetings of both the Board of Supervisors and the Abingdon Town Council have criticized any potential move. The Washington County Bar Association voted unanimously to stay at the current courthouse.

“I don’t think the county has gone about the issue in a way that I think a government body should proceed,” said Abingdon Mayor Wayne Craig, 79. “The town was not involved at all.”

Former Abingdon Town Manager Greg Kelly, who served from 2006 to 2018, delegated his seat on the “courthouse committee” to Garrett Jackson, the former assistant town manager, according to County Administrator Jason Berry.

But Kelly on Friday said he attended “at least four meetings” of county officials concerning the courthouse.

“From my perspective, it was always the county’s project,” Kelly said. “I never deemed my role to be very active.”

Jackson said he attended two or three courthouse planning meetings in the fall of 2013. Jackson, in turn, was also specifically named a member on the 2014 resolution that established the current committee.

But Jackson resigned in July 2014. And, Berry said, he never attended any of the current committee meetings.

A resolution passed by the supervisors on Jan. 8, 2019, states that this committee “shall consist of two members of the Board of Supervisors and the following stakeholders: Chief Judge of the Circuit Court, Commonwealth Attorney, Clerk of Court and Abingdon Town Manager.”

But, since 2014, no town manager has been listed in the attendance records, according to Kevin Hill, the county’s director of general services, in response to an FOIA request.

“I did not know that there was an active committee during the seven months that I was there,” said former interim Town Manager Ken Vittum, who served from October 2018 until May 2019.

“There was no notice sent of any ongoing meetings,” said Vittum, now retired and living in Pearisburg, Virginia.

Yet, during the first week of May, Vittum did learn of the county’s plans to potentially abandon functions at the county courthouse at the center of Abingdon’s historic district.

Vittum had lunch on May 9 with Berry and newly hired Abingdon Town Manager Jimmy Morani.

Berry mentioned the need for a referendum if the location of the county’s circuit court changed, said Vittum.

“His indication was that he wanted to give a heads-up that the board was talking about it.”

By that meeting in May, Berry had already been in contact for more than three months with Stephen Spangler, vice president of real estate for K-VA-T Food Stores Inc., looking at potentially relocating the county courthouse to the vacant Kmart off Interstate 81’s Exit 17.

Spangler approached Berry on Dec. 20, 2018, with an email, saying, “I have heard through the grapevine that you may be looking for property for specific municipal/county purposes.”

That was true: Berry said “courthouse committee” members had been inquiring about properties across Abingdon for a possible courthouse relocation, including the Roses store near Abingdon High School.

Yet it was not until Jan. 16, after receiving a second email, when Berry replied to Spangler.

“I have been talking with my staff and committee members since your first email,” Berry wrote. “Can we talk sometime tomorrow afternoon?”

The county administrator copied three people on that email: Board of Supervisors Vice Chairwoman Allison Mays, Supervisor Randy Pennington and Hill. All three, with Berry, served on the county’s “courthouse committee.”

But it would be more than three months — beyond that email — before a “stakeholder” established by the Board of Supervisors, “Abingdon Town Manager” — both outgoing and incoming — would learn of any potential move of the court to the Kmart at 300 Towne Centre Drive, a property owned by K-VA-T Food Stores, the Abingdon-based parent company of the Food City grocery chain.

That happened in May, just before the lunch meeting between Berry, Vittum and Morani.

“It was a very brief conversation,” Vittum said. “My recollection is that (Berry) was trying to get a sense of how the Town Council might react to it.”

Morani’s initial reaction to the news, he said, was “It seemed like an odd place to relocate a courthouse.”

Berry announced the potential move to the Kmart on May 28 at a regular meeting of the Board of Supervisors.

Less than three months later, on Aug. 5, the Board of Supervisors agreed to let voters decide through a referendum on the Nov. 5 ballot that will ask whether the courthouse should be removed to 300 Towne Centre Drive.

Despite the impending referendum, Craig says the circuit court functions may not be allowed to be moved from the historic section of Abingdon, according to the town code.

“In my opinion, it’s not,” said Craig. “The courthouse is only a permitted use in an old and historic district. It’s not permitted in any other zoning.”

At present, the use of a “courthouse” is listed only in the historic district, said town Zoning Administrator Jason Boswell.

Berry, however, contends that the location of the 150-year-old courthouse on Main Street was established before the town had zoning regulations.

Boswell, in turn, now has a new challenge: He’s been asked by Berry, in a lengthy letter addressed to Morani, to determine whether the definition of “public office” could include “courthouse” and therefore be applied to the current zoning of the Kmart.

Boswell says he’s still studying the issues but plans to reply within the required 90 days of the inquiry, which could potentially span beyond the Nov. 5 election.

“Procedurally, it would have been appropriate for the county to inquire about the zoning prior to placing the issue on the ballot,” Morani said. “The potential zoning issues complicate this project.”

With more than three months on the job, Morani still has not been asked to be a member of the “courthouse committee,” he said.

“But, on July 9, I met with Mr. Berry and two county supervisors and learned that the town had a place on the courthouse committee,” Morani said. “I expressed disappointment that we had not been a participant on that committee and was unable to provide input. It would have been nice for the town manager to have been able to at least learn about a potential move of the courthouse.”

Still, Morani has been asked by county officials whether the town would consider taking over the county courthouse for “municipal purposes” — when or if the court functions move to the Kmart.

“Currently, the town feels like the existing Town Hall is adequate for our needs,” Morani said. “And I don’t see the Town Hall relocating in the near future.”

Yet, Morani says, Town Council is set to consider taking action on the courthouse at its Sept. 3 meeting.

“The council will be considering a resolution concerning the courthouse,” Morani said Friday. “I am working with the council to prepare a draft that will become public information on Thursday.”

Craig offered no details of any action but said, “A resolution is probably what we’ll do. And we may possibly have some public information meetings for our citizens so they can vote intelligently.”