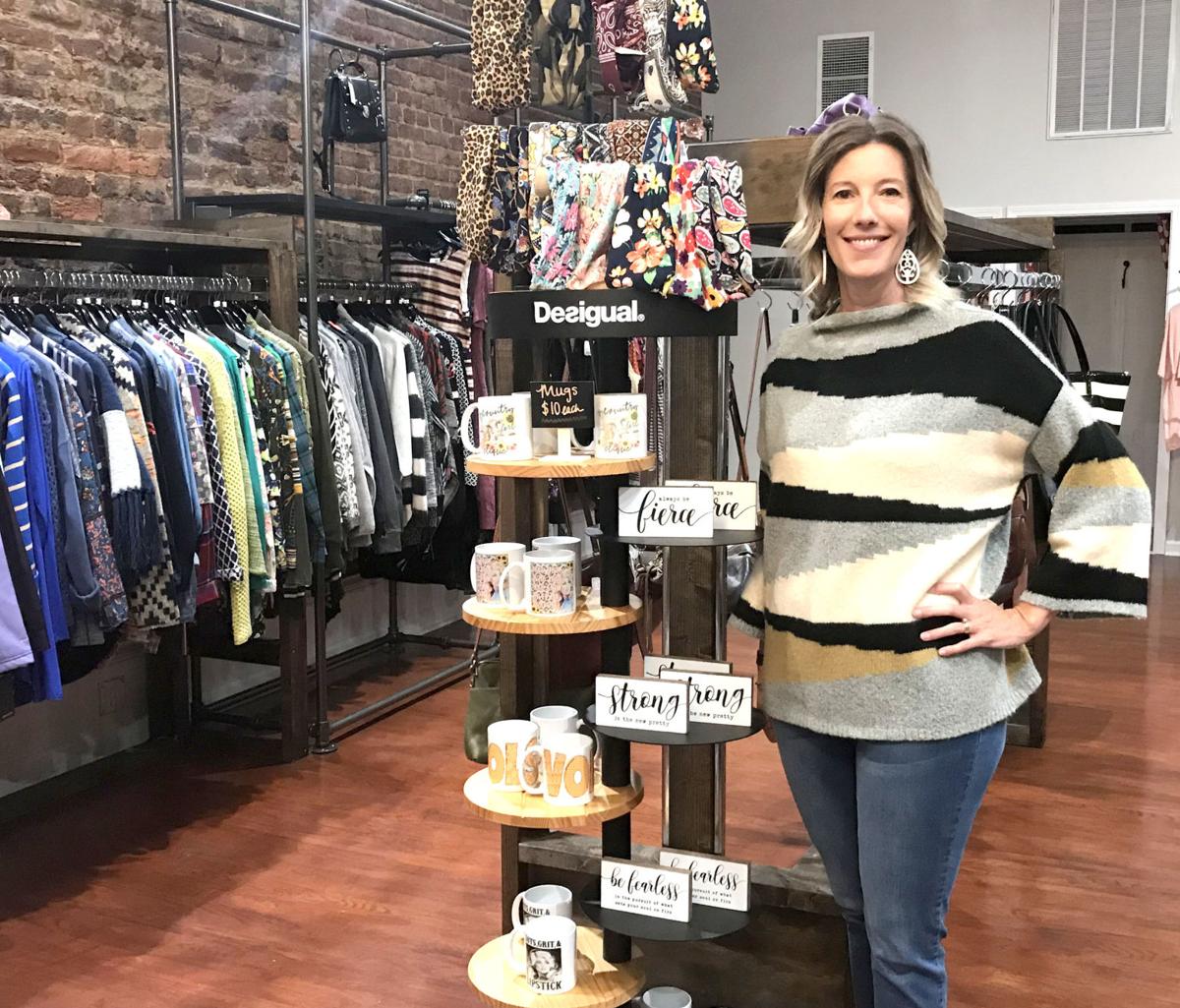 Beth Mann stands in her store, Hut No. 8, which is an expansion of Mann’s business that started with a larger store in Johnson City. The store, which sells stylish, lightly used women’s clothes, accessories and home decor, is located at 527 State St., where Shoozies used to be. 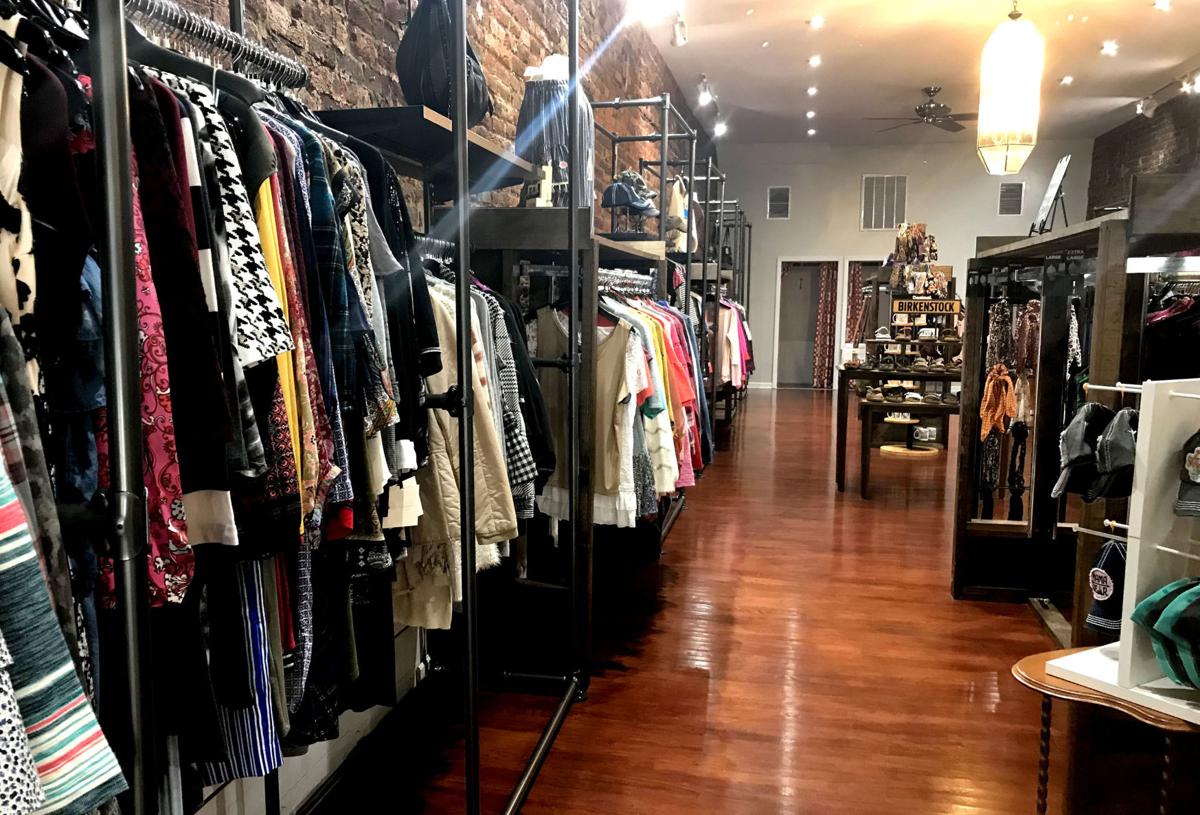 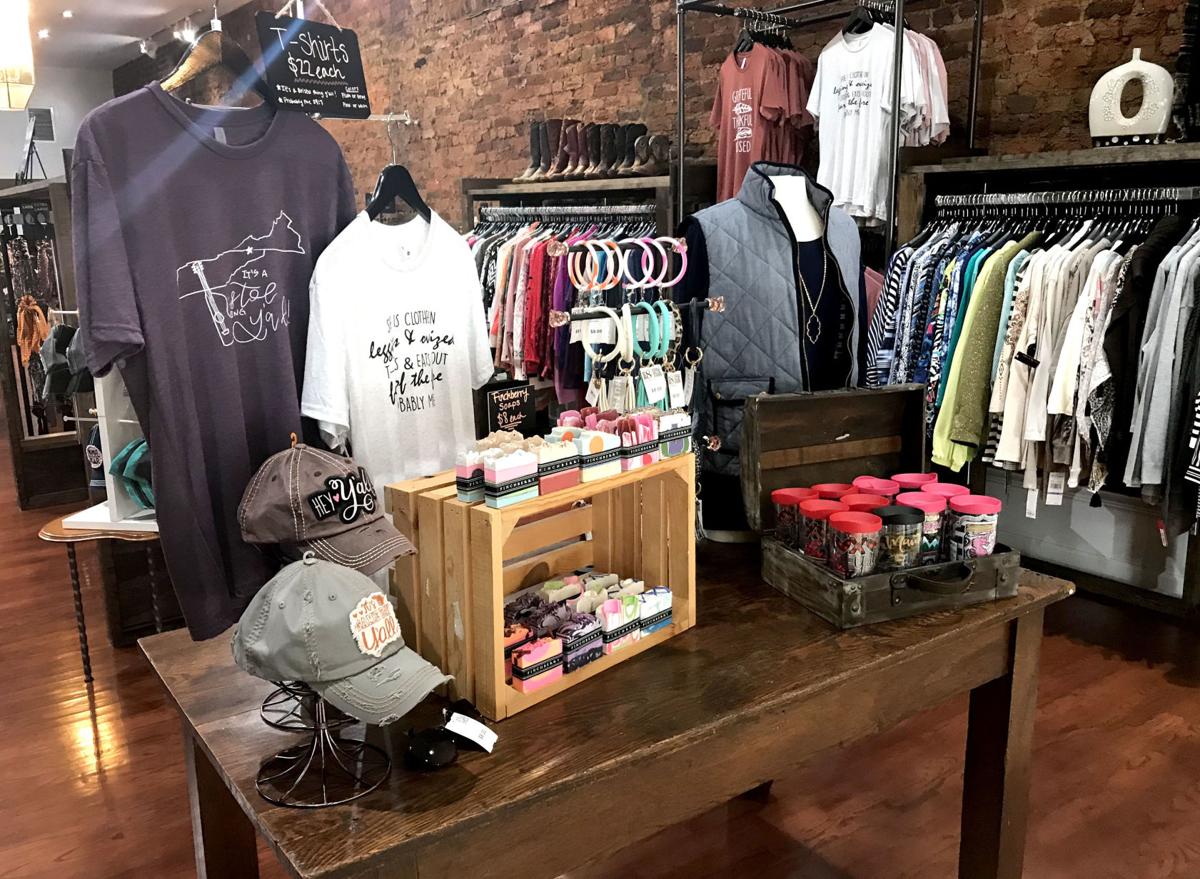 Beth Mann stands in her store, Hut No. 8, which is an expansion of Mann’s business that started with a larger store in Johnson City. The store, which sells stylish, lightly used women’s clothes, accessories and home decor, is located at 527 State St., where Shoozies used to be.

BRISTOL, Va. — Upscale resale is the name of the game at Hut No. 8, a new store in downtown Bristol where the stylish, lightly used women’s clothes are sold at a fraction of what they’d cost at a retail store.

“We believe every woman can look beautiful and feel beautiful on a budget,” said owner Beth Mann.

The new store at 527 State St., where Shoozies used to be, is an expansion of Mann’s business, which started with a larger store in Johnson City. It’s a place where all women can find the right clothes, whether casual, business or dressy, at the right price, Mann said. And since the Bristol store opened about three weeks ago, business has been brisk, she added.

Mann, a native Bristolian from the Tennessee side, said she was a teacher in Bristol Tennessee City Schools for about 15 years before she decided she needed a change. She said she took a leap of faith, opening the first store in Johnson City in 2012.

Though the Johnson City store has a larger inventory of tops, dresses, bottoms, jeans, skirts, shoes and more in a large array of sizes, Mann said Birkenstock sandals are sold exclusively at the Bristol location, which also specializes in tops and dresses in sizes ranging from extra small to extra large. Accessories and home decor are also sold.

Like the Johnson City store, Mann said the Bristol shop, which she hopes to have up and running by Nov. 1, will purchase clothing from customers. She will accept trendy, gently worn clothes from customers and either pay them cash or give them in-store credit that never expires and is worth more than the cash. This allows them to sell their inventory, which they try to keep at about 90% resale items, for 75% of what retail stores charge for the item, she said.

She added that she is always looking for clothes that combine style, function and comfort.

As for the name, Mann said Hut No. 8 was originally a national franchise, but all the remaining stores are now individually owned.