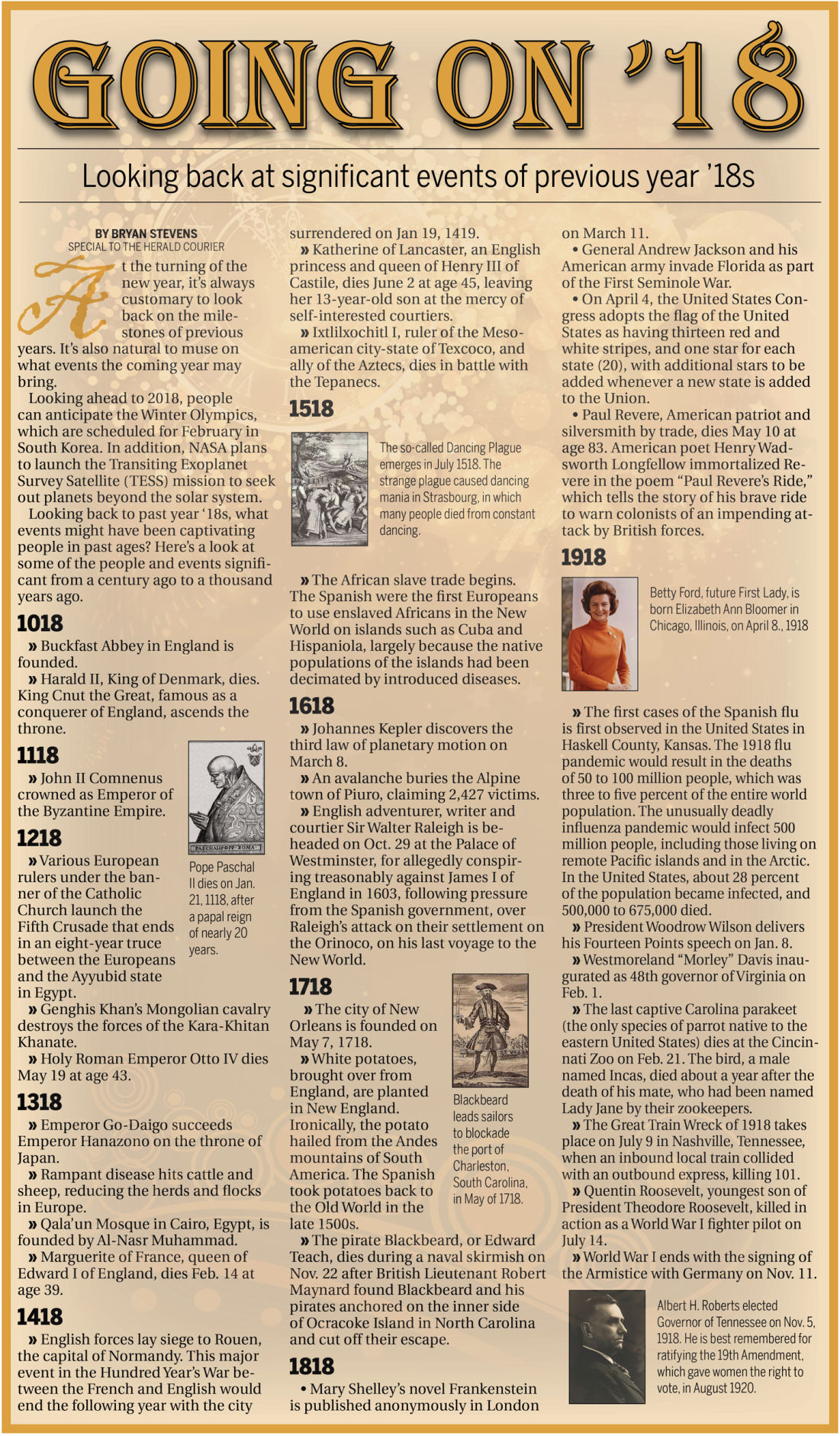 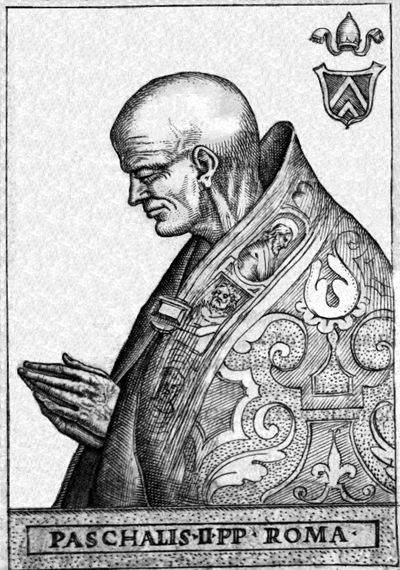 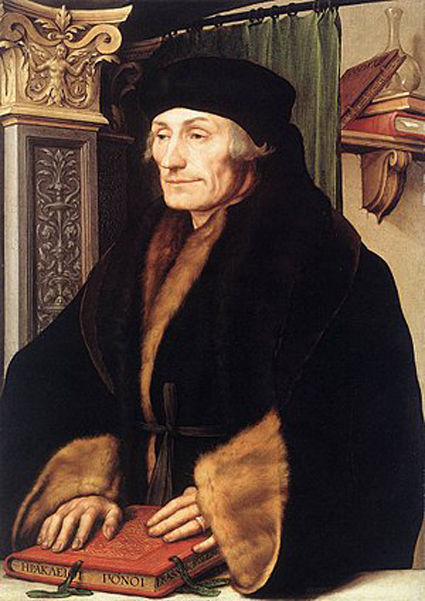 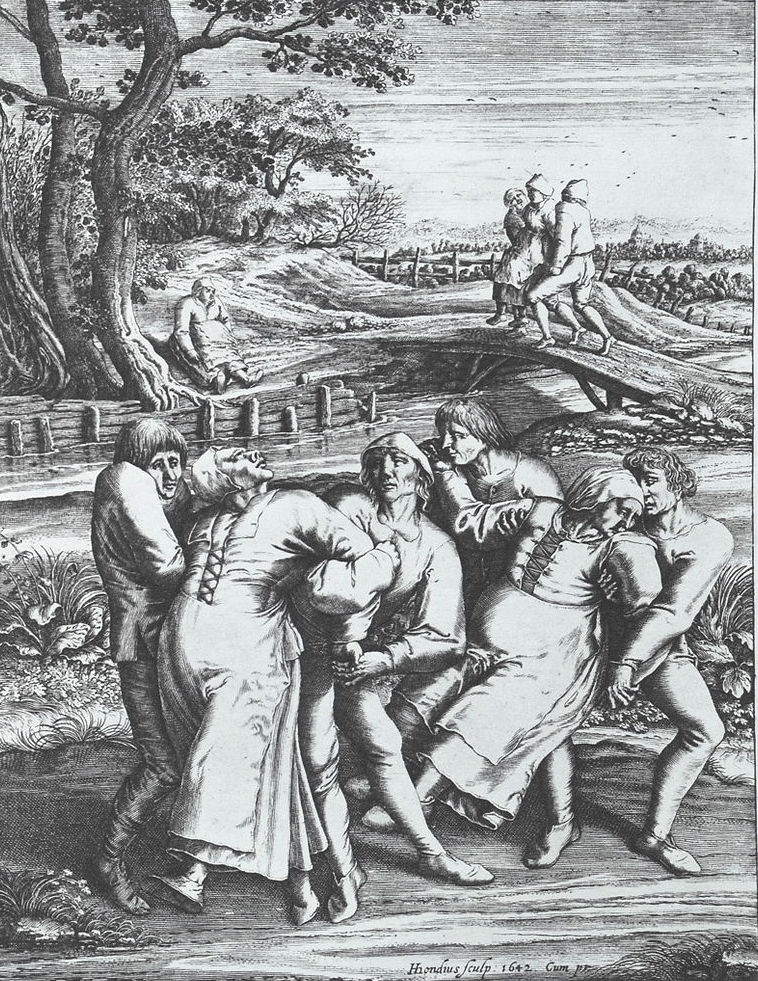 The so-called Dancing Plague emerges in July 1518. The strange plague caused dancing mania in Strasbourg, in which many people died from constant dancing. 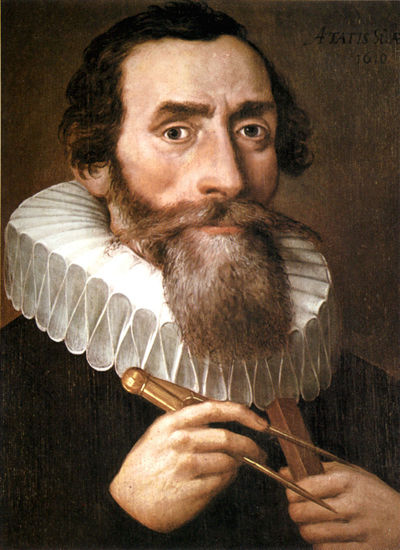 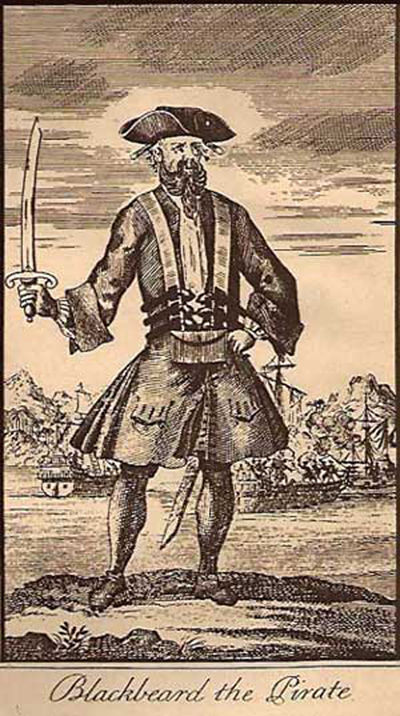 Blackbeard leads sailors to blockade the port of Charleston, South Carolina, in May of 1718. 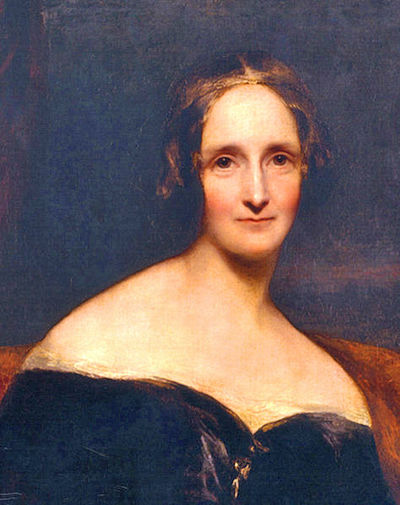 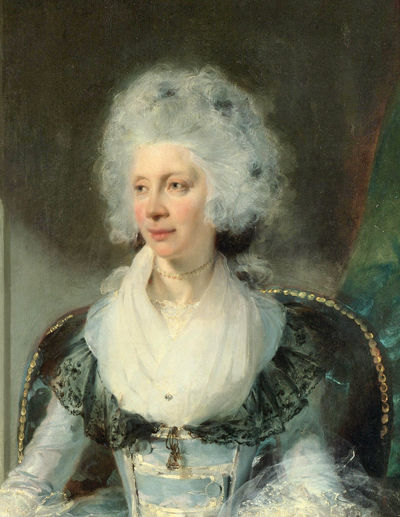 1818: Charlotte of Mecklenburg-Strelitz, queen of King George III of the United Kingdom, dies Nov. 17 at age 74. 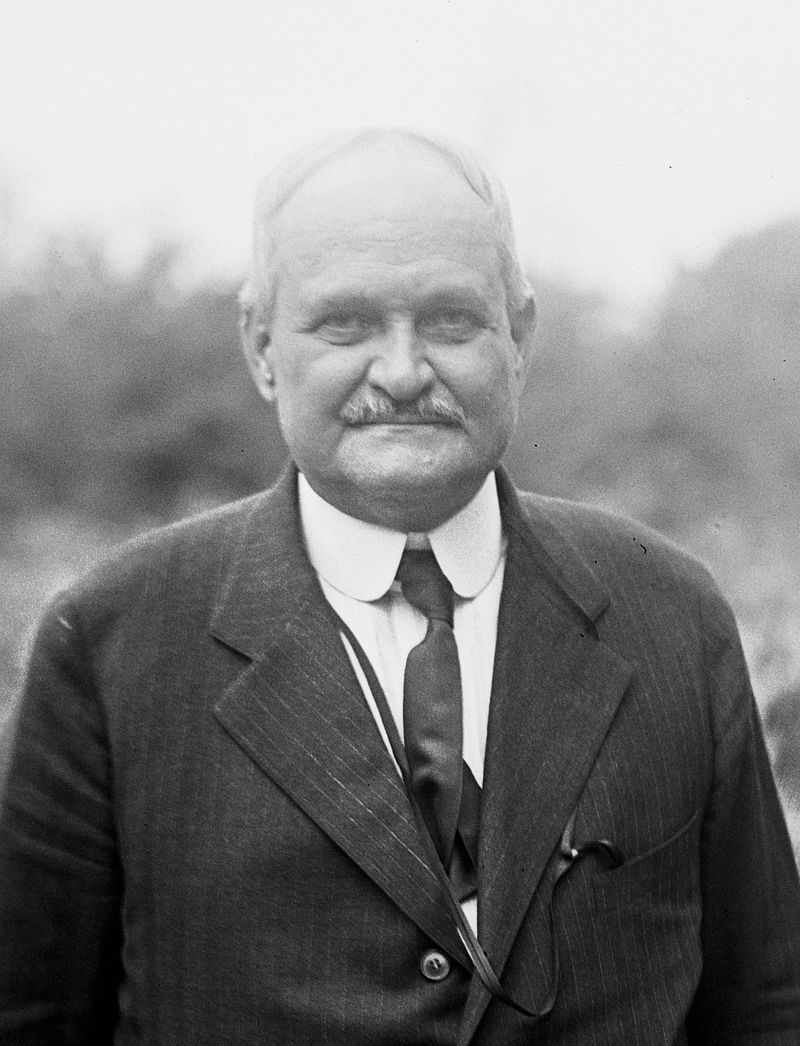 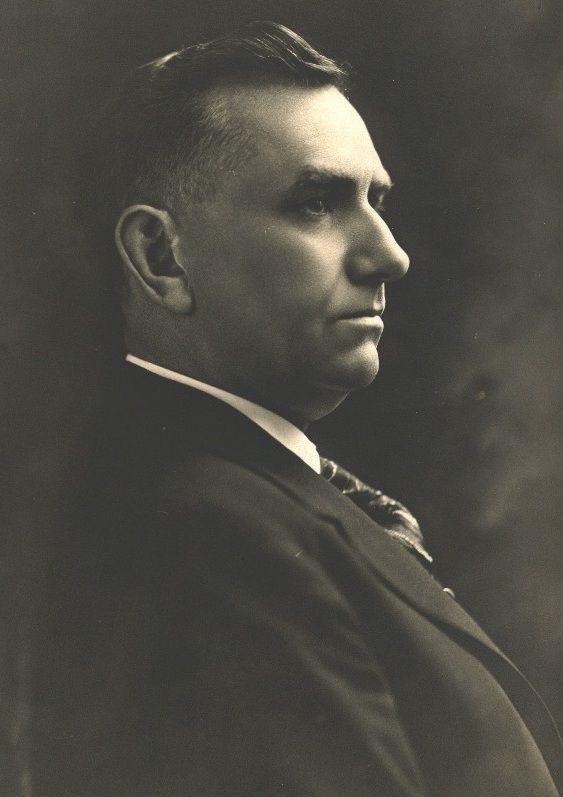 Albert H. Roberts elected Governor of Tennessee on Nov. 5, 1918. He is best remembered for ratifying the 19th Amendment, which gave women the right to vote, in August 1920. 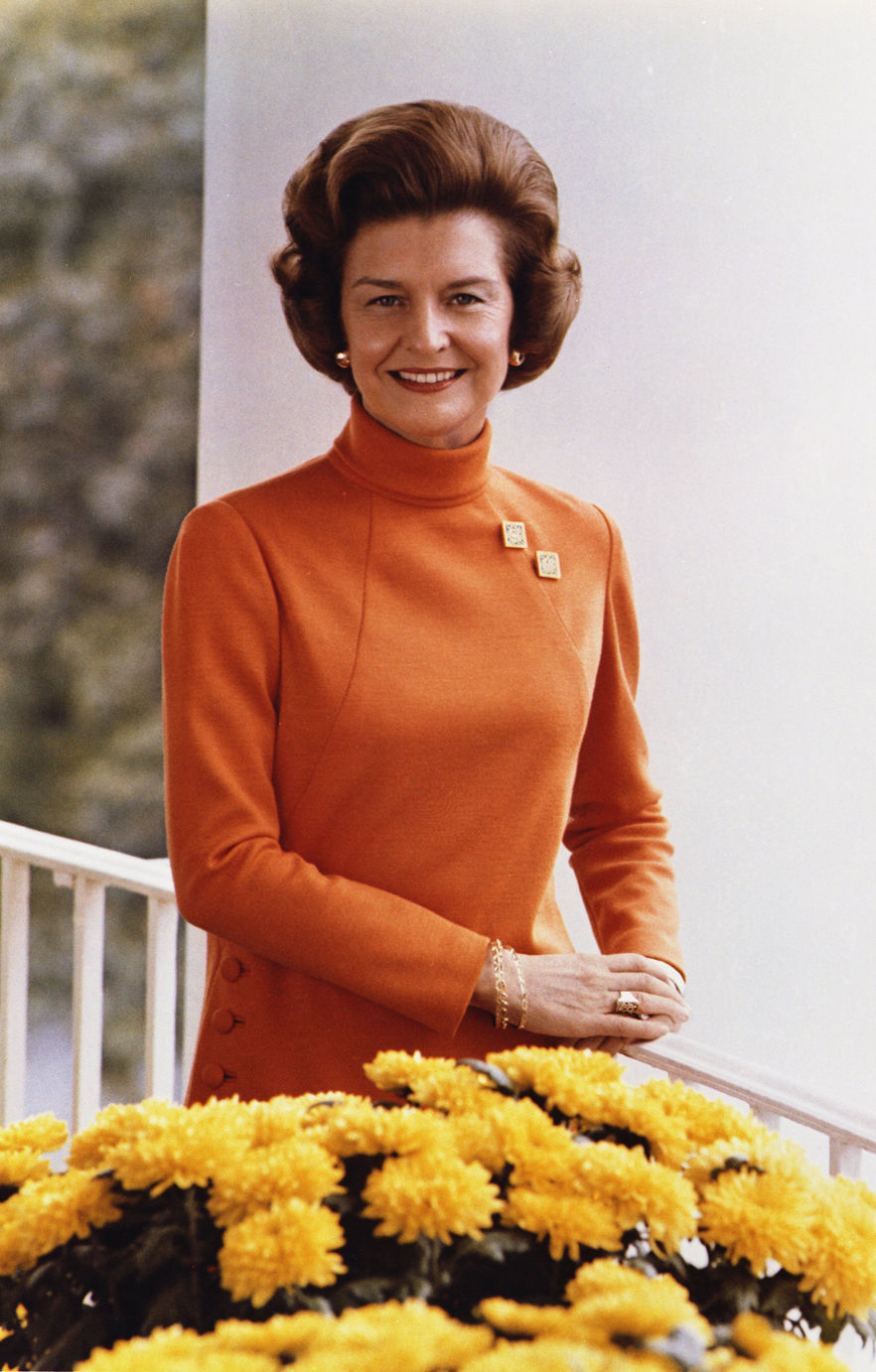 Looking back at significant events of previous year ’18s

At the turning of the new year, it’s always customary to look back on the milestones of previous years. It’s also natural to muse on what events the coming year may bring.

Looking ahead to 2018, people can anticipate the Winter Olympics, which are scheduled for February in South Korea. In addition, NASA plans to launch the Transiting Exoplanet Survey Satellite (TESS) mission to seek out planets beyond the solar system.

Looking back to past year ’18s, what events might have been captivating people in past ages? Here’s a look at some of the people and events significant from a century ago to a thousand years ago.

» Buckfast Abbey in England is founded.

» Harald II, King of Denmark, dies. King Cnut the Great, famous as a conquerer of England, ascends the throne.

» John II Comnenus crowned as Emperor of the Byzantine Empire.

» Matilda of Scotland, wife and queen of King Henry I of England, dies May 1 at age 38.

» Various European rulers under the banner of the Catholic Church launch the Fifth Crusade that ends in an eight-year truce between the Europeans and the Ayyubid state in Egypt.

» Emperor Go-Daigo succeeds Emperor Hanazono on the throne of Japan.

» Rampant disease hits cattle and sheep, reducing the herds and flocks in Europe.

» Qala’un Mosque in Cairo, Egypt, is founded by Al-Nasr Muhammad.

» English forces lay siege to Rouen, the capital of Normandy. This major event in the Hundred Year’s War between the French and English would end the following year with the city surrendered on Jan 19, 1419.

» Katherine of Lancaster, an English princess and queen of Henry III of Castile, dies June 2 at age 45, leaving her 13-year-old son at the mercy of self-interested courtiers.

» Ixtlilxochitl I, ruler of the Mesoamerican city-state of Texcoco, and ally of the Aztecs, dies in battle with the Tepanecs.

» The African slave trade begins. The Spanish were the first Europeans to use enslaved Africans in the New World on islands such as Cuba and Hispaniola, largely because the native populations of the islands had been decimated by introduced diseases.

» Two-year-old Princess Mary of England, daughter of Henry VIII and Catherine of Aragon, contracted to marry François, the Dauphin of France, just a few months old at the time, on Oct. 2, 1518. The marriage was meant to seal the Treaty of London, a universal peace crafted by Cardinal Thomas Wolsey. The treaty and the engagement would be broken a few years later.

» The so-called Dancing Plague emerges in July. The strange plague caused dancing mania in Strasbourg, in which many people died from constant dancing. Modern theories to explain the “dancing” epidemic include stress-induced psychosis or ingestion of grains infested with a type of fungus that produces psycho-active chemicals.

» An avalanche buries the Alpine town of Piuro, claiming 2,427 victims.

» English adventurer, writer and courtier Sir Walter Raleigh is beheaded on Oct. 29 at the Palace of Westminster, for allegedly conspiring treasonably against James I of England in 1603, following pressure from the Spanish government, over Raleigh’s attack on their settlement on the Orinoco, on his last voyage to the New World.

» English pirate Blackbeard leads 400 sailors in four ships, to blockade the port of Charleston, South Carolina, in May of 1718.

» White potatoes, brought over from England, are planted in New England. Ironically, the potato hailed from the Andes mountains of South America. The Spanish took potatoes back to the Old World in the late 1500s.

» The pirate Blackbeard, or Edward Teach, dies during a naval skirmish on Nov. 22 after British Lieutenant Robert Maynard found Blackbeard and his pirates anchored on the inner side of Ocracoke Island in North Carolina and cut off their escape.

» General Andrew Jackson and his American army invade Florida as part of the First Seminole War.

» On April 4, the United States Congress adopts the flag of the United States as having thirteen red and white stripes, and one star for each state (20), with additional stars to be added when-ever a new state is added to the Union.

» Paul Revere, American patriot and silversmith by trade, dies May 10 at age 83. American poet Henry Wadsworth Longfellow immortalized Revere in the poem “Paul Revere’s Ride,” which tells the story of his brave ride to warn colonists of an impending attack by British forces.

» Charlotte of Mecklenburg-Strelitz, queen of King George III of the United Kingdom, dies Nov. 17 at age 74.

» The first cases of the Spanish flu is first observed in the United States in Haskell County, Kansas. The 1918 flu pandemic would result in the deaths of 50 to 100 million people, which was three to five percent of the entire world population. The unusually deadly influenza pandemic would infect 500 million people, including those living on remote Pacific islands and in the Arctic. In the United States, about 28 percent of the population became infected, and 500,000 to 675,000 died.

» The last captive Carolina parakeet (the only species of parrot native to the eastern United States) dies at the Cincinnati Zoo on Feb. 21. The bird, a male named Incas, died about a year after the death of his mate, who had been named Lady Jane by their zookeepers.

» The Great Train Wreck of 1918 takes place on July 9 in Nashville, Tennessee, when an in-bound local train collided with an outbound express, killing 101.

» Quentin Roosevelt, youngest son of President Theodore Roosevelt, killed in action as a World War I fighter pilot on July 14.

» Emperor Nicholas II and Empress Alexandra of Russia are executed on July 17 with several members of their family by Bolshevik forces.

» Albert H. Roberts elected Governor of Tennessee on Nov. 5. He is best remembered for calling the special session of the Tennessee General Assembly that ratified the 19th Amendment, which gave women the right to vote, in August 1920. Roberts’ support for the amendment and his unpopular tax reform initiatives divided the state Democratic Party and doomed his reelection chances.

» World War I ends with the signing of the Armistice with Germany on Nov. 11.