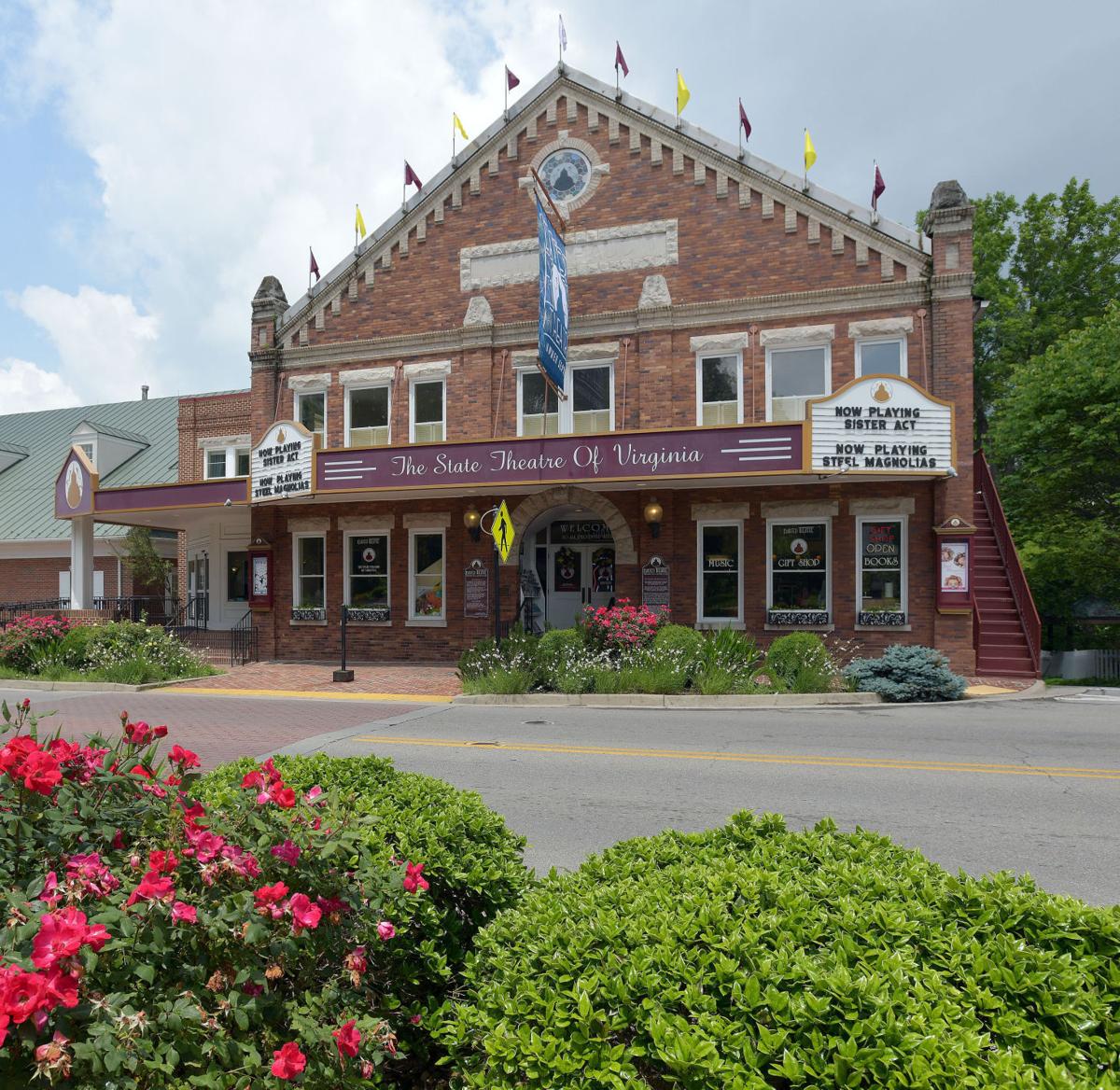 Barter Theatre is hoping to reopen in late May. 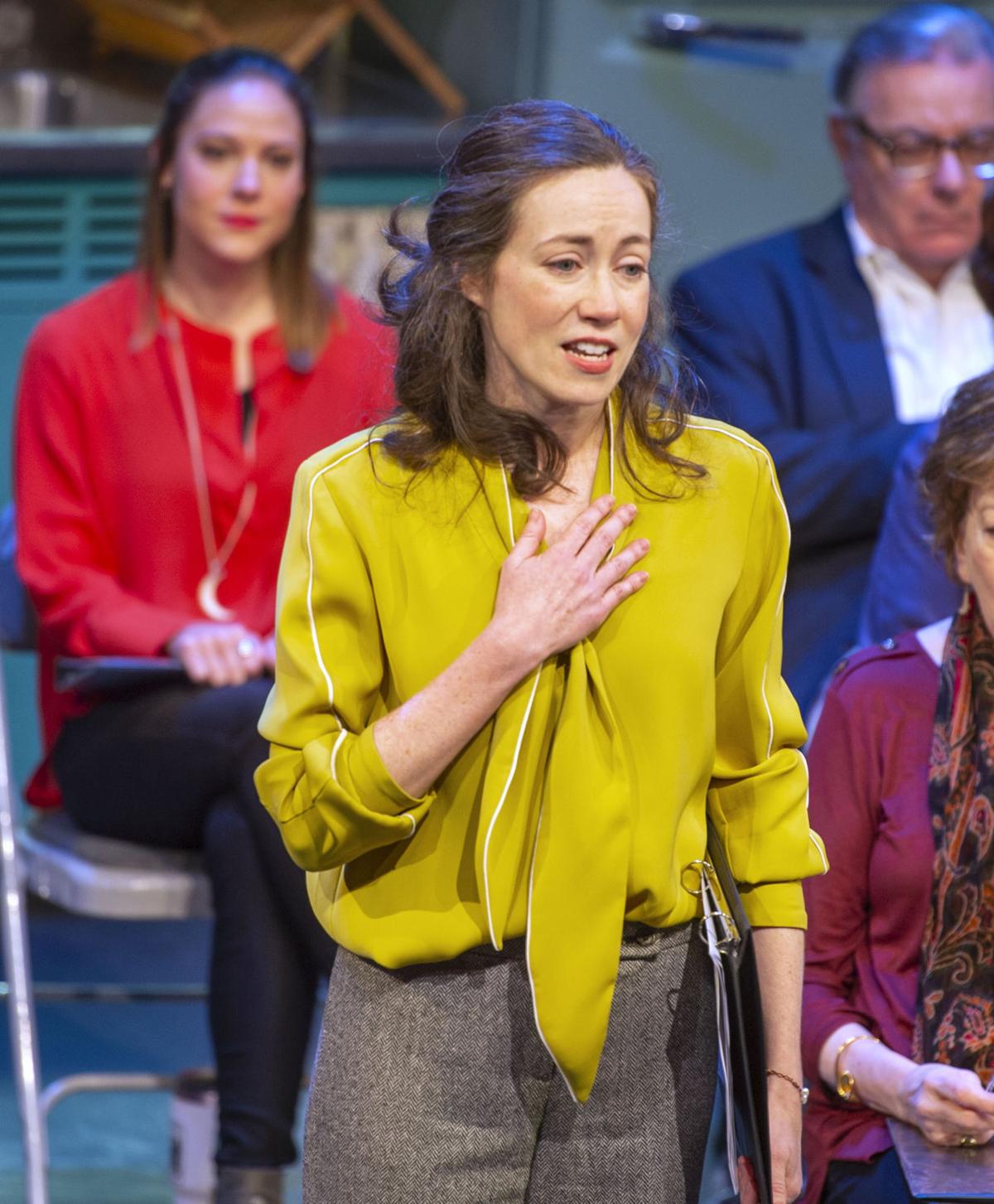 Barter Theatre is hoping to reopen in late May.

ABINGDON, Va. — Barter Theatre has pushed its opening schedule of shows to May in the wake of concerns over the coronavirus.

“In response to Gov. [Ralph] Northam's ban on gatherings of 10 or more, which Barter supports, we have suspended production operations, and the spring season will not open as planned,” Brown told the Bristol Herald Courier.

“We are currently targeting the end of May as our new opening for the season,” Brown said.

This, in turn, has put people out of work.

“Barter made the difficult decision to furlough 87 employees until May 11,” Brown said. “A skeletal staff of 17 remains on half-time/half-pay for basic functions.”

Currently, all of Barter's buildings are closed, and the remaining staff is working remotely, Brown said.

The closure and season delay coincides with Brown's first year as producing artistic director, after taking over for Richard Rose last year.

“I am most heartbroken on behalf of the Barter staff,” said Brown, 44. “These are incredible people who have given so much, and I want to do all in my power to make sure they can be back sharing stories with audiences as soon as is safe for all involved.”

The delay of the season could also affect the budget for the Barter Theatre, Brown said.

“Depending on how long the virus constrains the nation’s normal daily life, consequences could be terribly serious for Barter,” Brown said. “We simply don’t have the cash on hand to be able to continue for a long period of time without producing shows and revenue.”

Barter Theatre is currently seeking donations to its COVID Relief Fund to raise money while the theater is closed.