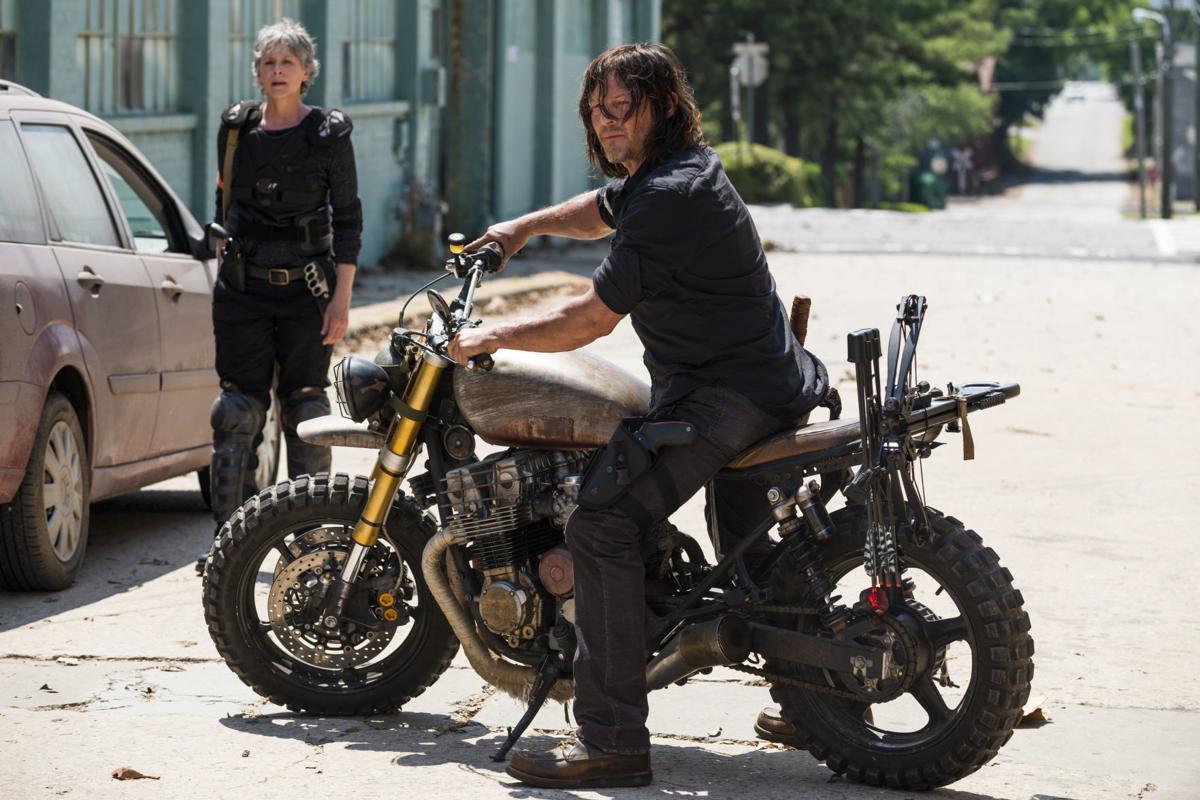 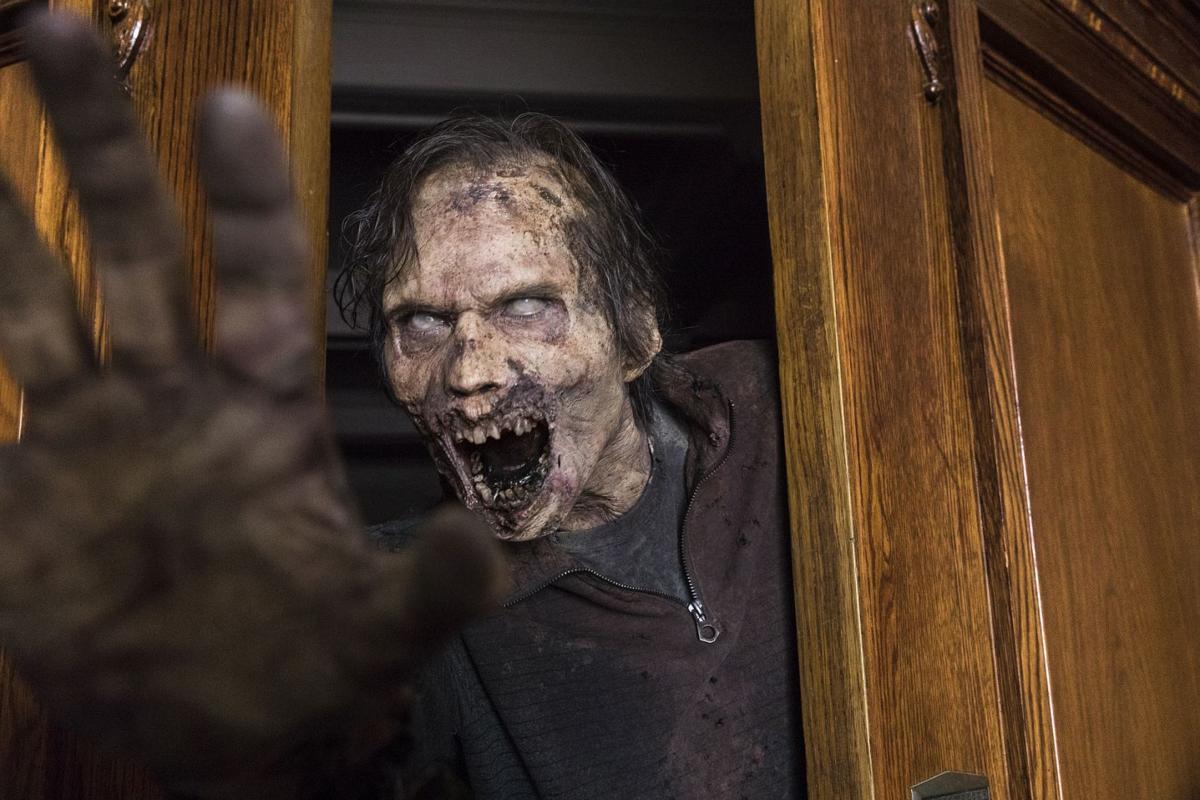 “The Walking Dead” follows survivors of a zombie apocalypse. The television series is based on a comic book series of the same name created by Robert Kirkman.

“The Walking Dead” follows survivors of a zombie apocalypse. The television series is based on a comic book series of the same name created by Robert Kirkman.

Zombies will shamble into Virginia when the third series in AMC’s hit “The Walking Dead” franchise begins production this summer.

The spinoff series will be filmed throughout central Virginia, per an AMC publicist, but it’s expected to draw on crew from Richmond with a production office for the AMC Studios series opening in Richmond within the next month.

“The Walking Dead” — and, to a lesser degree, its first spinoff, “Fear the Walking Dead” — has been a cable hit, although ratings cooled somewhat in its most recent ninth season. The series follows survivors of a zombie apocalypse. The TV series is based on a comic book series of the same name created by Robert Kirkman.

“A lot of [the locations] have not been decided,” said Virginia Film Office director Andy Edmunds. “Virginia has such a diverse palette [of locations]. While this project will be based in Richmond for their production support services, certainly this show will branch out and touch all parts of Virginia.”

“This is because of our relationship with AMC,” Edmunds said of Virginia landing another AMC series. “They love Richmond. A lot of this is built around the relationship we’ve built over the years. It could start out based in Richmond and then we’ll have filming taking place 75 miles away from here.”

“The series will provide high-paying jobs for our skilled workers and will invite economic opportunity for Virginia businesses large and small,” Gov. Ralph Northam wrote in a release.

The new “Dead” series doesn’t yet have a title but is expected to follow two young women, lead characters who have come of age in the zombie apocalypse.

“Some will become heroes. Some will become villains,” reads an AMC description of the new series. “In the end, all of them will be changed forever. Grown-up and cemented in their identities, both good and bad.”

This third “Dead” series, which is expected to debut on AMC in 2020, will be overseen by veteran “Walking Dead” writer Matt Negrete, who created the show with “Walking Dead” franchise chief content officer Scott M. Gimple, a former “Walking Dead” showrunner.

The original “Walking Dead” has filmed outside Atlanta since its first season in 2010. Its home base, Senoia, Ga., has become a tourist attraction with multiple “Walking Dead” filming location tours springing up.

Edmunds said there is the potential for such TV series-influenced tourism around the new “Dead” series in Virginia.

“Just as we did with ‘Turn,’ we’ll be participating in cross-promotional tourism content we’re going to do which is unique to Virginia,” Edmunds said. “We will partner with the network on it and just because of the nature of the franchise, people just want to go and visit [the locations]. I can think of one iconic location we’re working on that if it becomes established in the show, it could be a game-changer for this location in a positive way.”

This new “Walking Dead” series will be eligible for Virginia film tax credits, an audited program capped at $6.5 million annually.

“The hope is from the clients that, in the future, Virginia will be able to increase that cap,” Edmunds said.

Once a local production office is open, addresses for crew members to send résumés or for the public to apply to be extras will be posted at filmvirginia.org.

The new “Walking Dead” is unlikely to use the same studio space near Richmond Raceway that was used by AMC’s “Turn.”

“There is an expectation that studio may be used again but by another project I’m working on,” Edmunds said, declining to name the production.