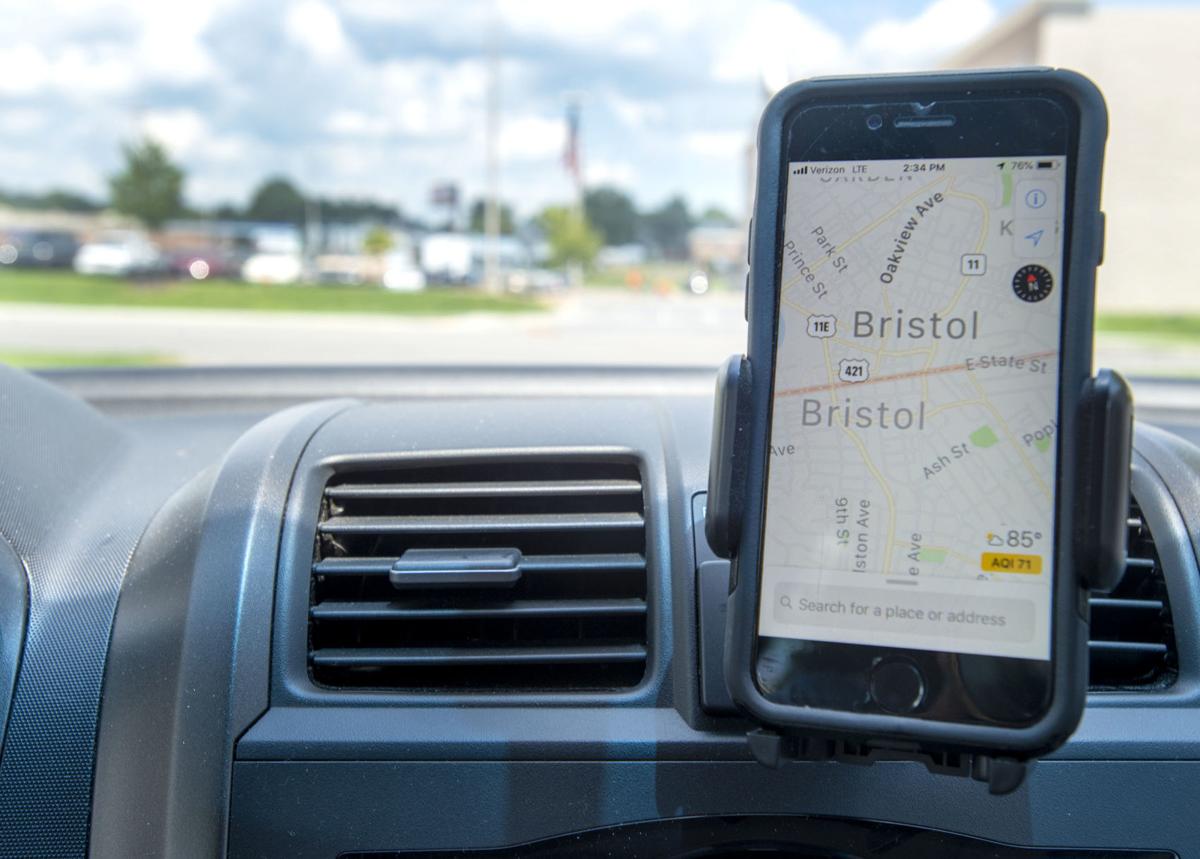 The Tennessee Hands Free law goes into effect today. A legislative effort to bar Tennesseans from using hand-held cell phones while driving passed in the General Assembly earlier this year. 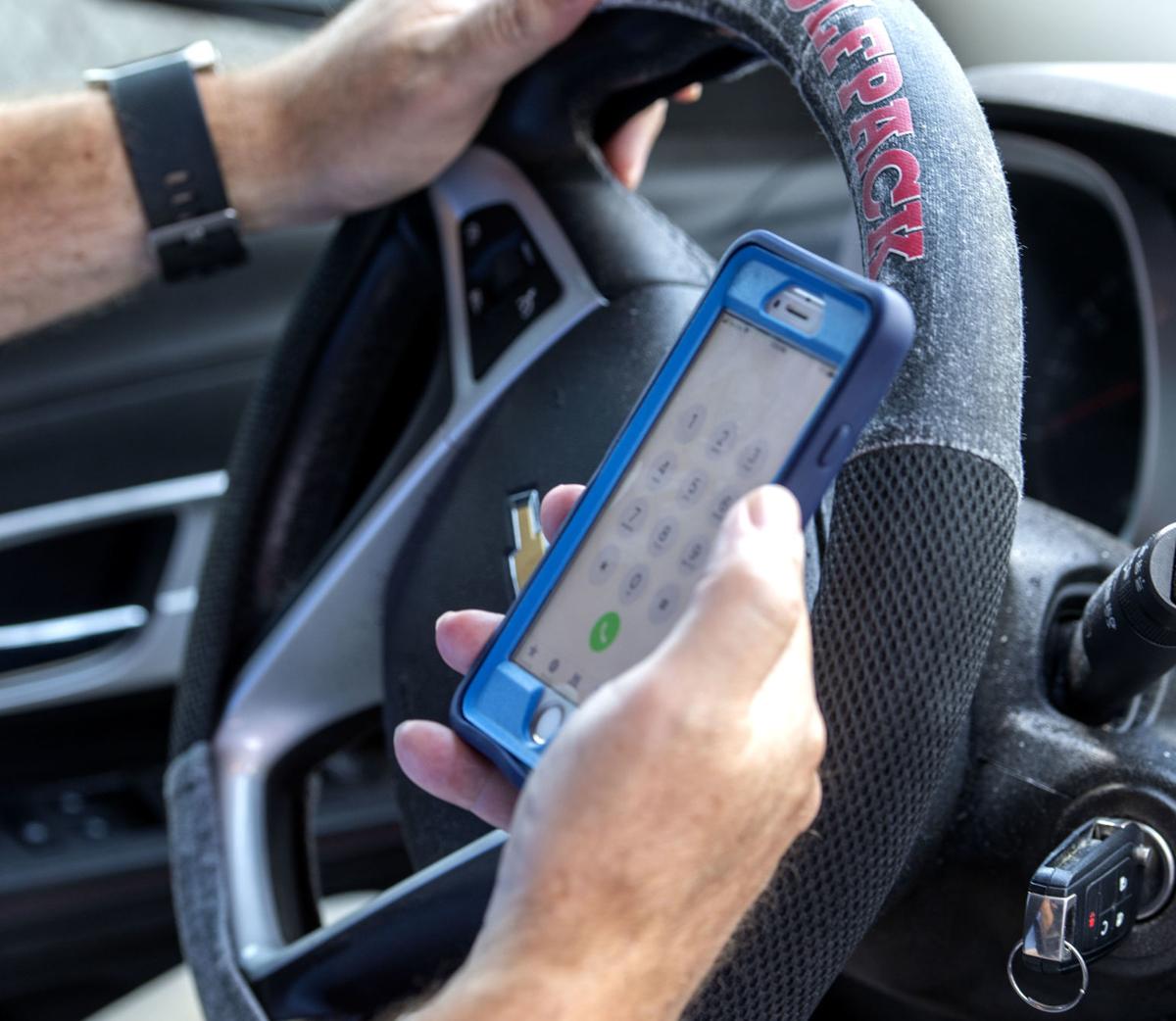 The Tennessee Hands Free law goes into effect today. A legislative effort to bar Tennesseans from using hand-held cell phones while driving passed in the General Assembly earlier this year.

Beginning today, drivers in Tennessee can no longer hold a cell phone while driving.

A legislative effort to bar Tennesseans from using hand-held cell phones while driving passed in the General Assembly earlier this year while Virginia’s legislative body failed to support a similar bill.

In the Tennessee House, a bill sponsored by Rep. John Holsclaw, R-Elizabethton, passed in a 53-38 vote. It passed but received quite a bit of opposition from fellow Republicans in Northeast Tennessee, including Bristol’s John Crawford, Kingsport’s Bud Hulsey and Blountville’s Timothy Hill.

The Hands Free law eventually also passed the state Senate with a 23-7 vote and was signed by Gov. Bill Lee, a Republican.

Sixteen states and the District of Columbia previously prohibited all drivers from using hand-held cell phones, according to the National Conference of State Legislatures.

Virginia’s legislators failed to pass a similar bill in 2019.

The House and Senate passed bills, but they were unable to compromise in February, according to the Richmond Times-Dispatch.

Under current Virginia law, drivers cannot use their phones for emails or texts, but it does not cover a multitude of other potential smartphone uses ranging from social media to video streaming.

Police and lawmakers in Virginia say the current law is hard to enforce because law enforcement must determine whether a driver is actively entering text into a phone.

In April, the Associated Press reported that Virginia Gov. Ralph Northam, a Democrat, attempted to revive the proposal, but it failed in the General Assembly.

“If someone were to tell me we don’t need this law, I would just say you’re ridiculous,” said Janet Brooking, executive director of Drive Smart Virginia.

She told the Associated Press that due to the attention the issue gathered in 2019, it could pass next year.

Before passing in Tennessee this year, hand-held cell phones were already banned in school zones. It’s also illegal to text in both states.

Hall said troopers are expected to read the new laws that come out and know the changes, if any, that are made.

“Troopers enforce all laws fairly and impartially,” Hall said. “We enforce any and all laws that [General Assembly] pass. We are there to protect the motoring public and keep Tennessee roadways safe.”

Bristol Tennessee Police Department Major Matt Austin said distracted driving is not just a major cause of crashes in Bristol, but across the state.

The police department is ready to enforce the new law, Austin said.

“We are prepared and will be enforcing the new law,” he added.

The new hands-free law will be addressed through roll-call training at the Sullivan County Sheriff’s Office, according to Patrol Division Capt. Jeremiah Lane.

Lane said cell phone usage among drivers is a problem in school zones and texting while driving also continues to be an issue in Sullivan County.

Ratcliff said drivers in Virginia will need to be aware that the laws could be different from state to state and act accordingly.

As enacted, the new law in Tennessee does not apply to law enforcement officers, emergency medical personnel, firefighters, emergency management agency officers, utility employees or anyone lawfully stopped or parked. Anyone in a “bona fide” emergency may also contact authorities.