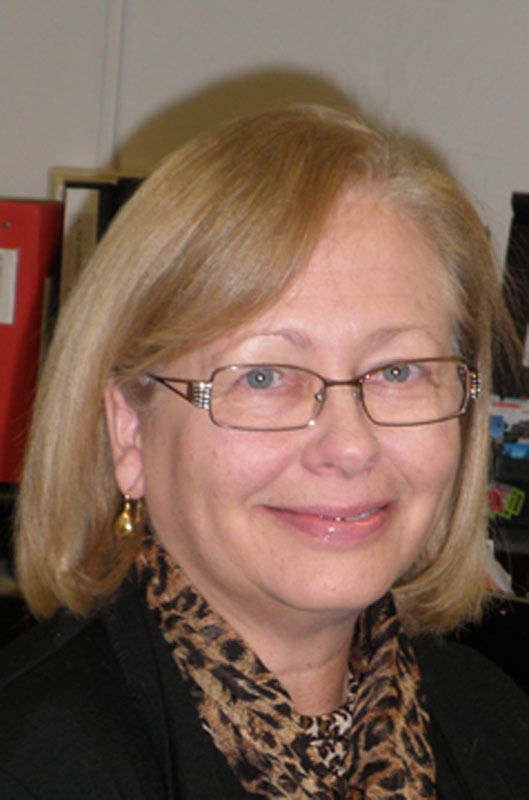 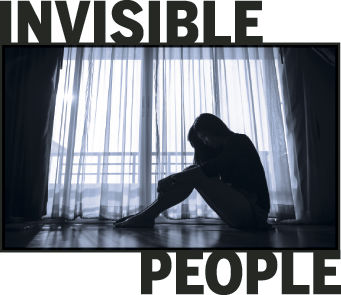 A continuing series on access to mental health care in Southwest Virginia and Northeast Tennessee.

“There were warning signs.”

It acknowledged that the shooter received mental health treatment and urged the nation to “be willing to engage in an honest conversation about what allowed this young man to fall through the cracks.”

But while the Parkland shooting serves as further proof that cracks in the country’s mental health system exist — as this series has been documenting on a local level — it’s an uncommon symptom of that reality.

Rhonda Thissen, executive director of the National Alliance on Mental Illness of Virginia, said the link between mental illness and violence is often sensationalized in coverage of mass shootings, which can “further entrench the stigma” that accompanies mental health issues.

That’s particularly problematic considering stigma — according to Thissen and others in the mental health field — itself represents a looming gap between mental illness and care.

In January, Ginger Naseri of Frontier Health told the Bristol Herald Courier: “One of the big things that we are constantly trying to overcome is the stigma related to care. A lot of people don’t want to avail themselves to evidence-based care because they’re afraid of being labeled.”

In an interview with the Bristol Herald Courier prior to the Parkland shooting, Cynthia McClaskey, director of the Southwestern Virginia Mental Health Institute, said the biggest misconception about mental health is that people who have mental illness are unreasonably dangerous, and that every dangerous thing that happens has mental illness at its root.

In fact, McClaskey and Thissen both pointed out that people with mental illness are more likely to be victims of violence than to perpetrate violence.

An analysis published in 2016 in the BMJ Journal of Epidemiology & Health showed people with mental illness make up a small proportion of violent offenders.

“In order to prevent one stranger homicide, 35,000 patients with schizophrenia judged to be at high risk of violence would need to be detained,” the article states. “This clearly contradicts the general belief that patients with severe mental illness are a threat.”

This week, James Alan Fox of Northeastern University told NBC News that there’s “not really a correlation” between mass shootings and mental illness — and that one is drawn because people are seeking a simple explanation.

“Mental health does not equate dangerous,” they wrote in a joint email to the Herald Courier. “It must be removed from the equation and discussions.”

“It speaks to our human nature to need to explain [and] understand tragedy and loss,” they added. “However, having that as the sole cause or problem is extremely harmful, as people will discontinue the conversation and will discontinue seeking care.”

Thissen believes some progress has been made with regard to mental health since she started in the field in the 1990s.

“I think that in some ways it’s gotten better because it’s easier now for people to talk about mental health issues than in the past,” she said. “We understand more now about the nature of mental illness.”

But she also worries that the link between mental health and violence may push people back into silence.

“In some ways, these horrible stories, like this violence issue, it kind of backtracks it,” she said. “People are maybe afraid to talk about it.”

“It sort of paints this broad brush that all people with mental illness as inherently violent when that’s certainly not the case,” she said. “I think it’s hard to find nuance because some of these incidents are so horrific.”

Thissen echoed her organization’s official statement, noting that access to sufficient treatment is an important component of mental health care. But in order for access to make a difference, she said, people can’t be too stigmatized to reach out for help.

It doesn’t just prevent individuals from seeking care, either. Public perception of mental illness is also important for developing public policy, according to Thissen.

“When people digest this sensationalized stuff, they tend to support policies that restrict the rights of people with mental illness,” she said.

KINGSPORT, Tenn. — At times, Holston Valley Medical Center is more like a hotel. On any give…

ABINGDON, Va. — Law enforcement officials across the Mountain Empire are struggling with sta…

A series of stories on access to mental health care in Southwest Virginia and Northeast Tennessee.