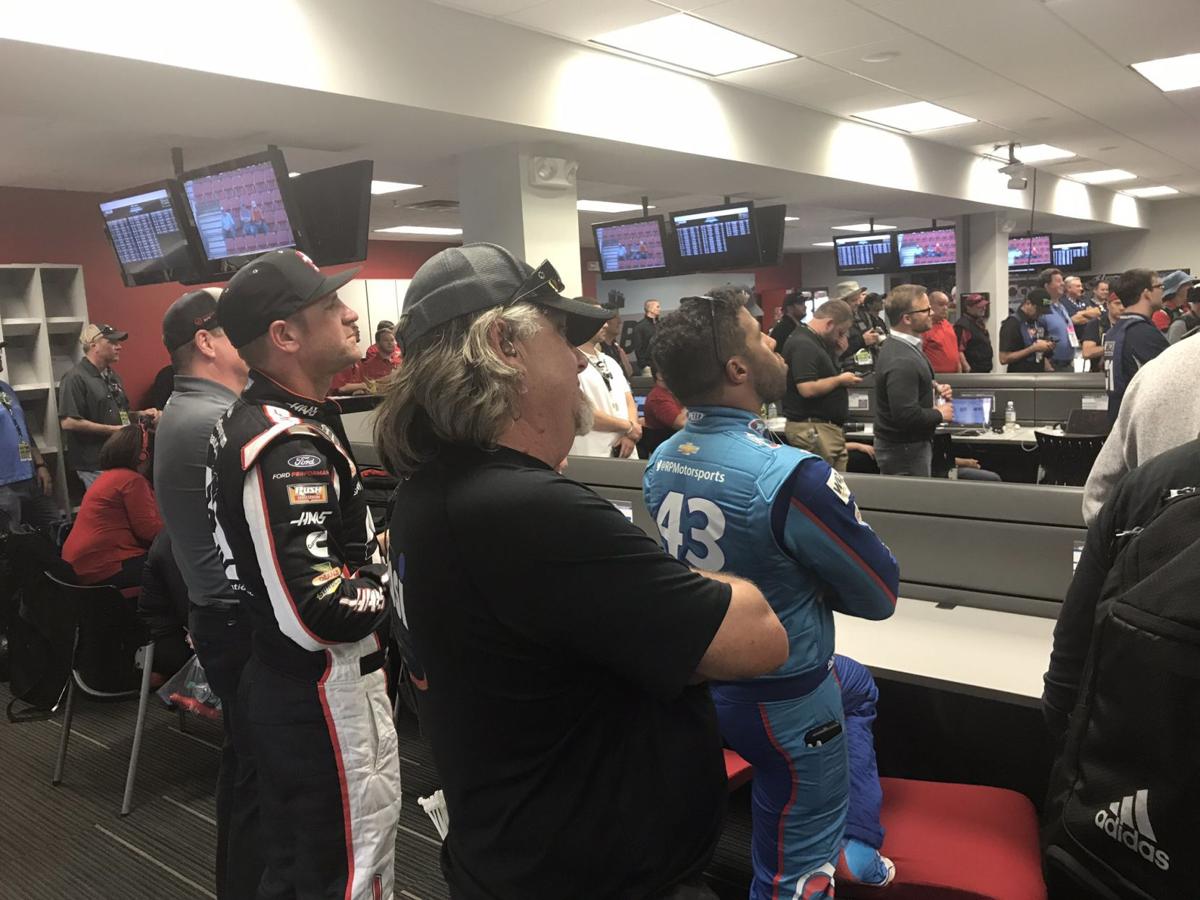 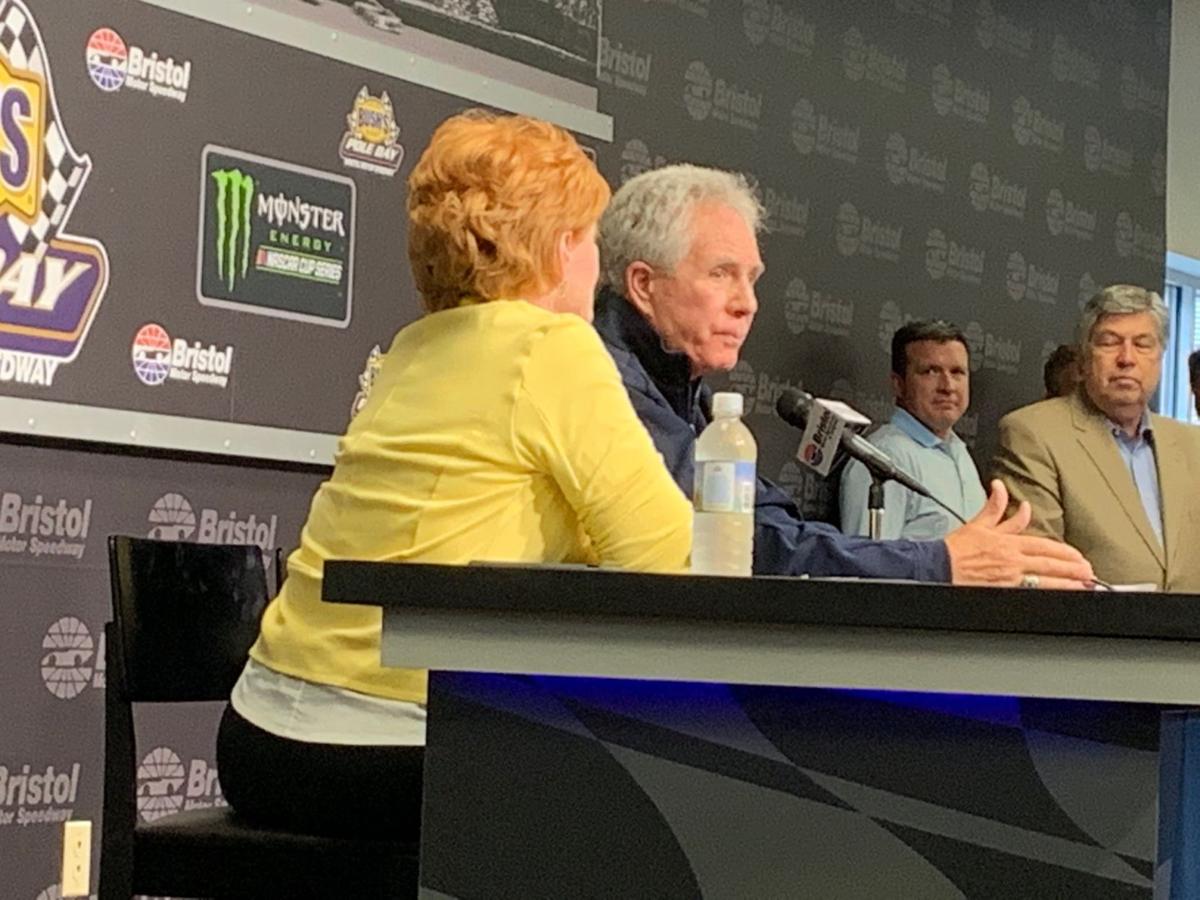 Darrell Waltrip announced his retirement Friday ahead of the Food City 500 at Bristol Motor Speedway.

Darrell Waltrip announced his retirement Friday ahead of the Food City 500 at Bristol Motor Speedway.

BRISTOL, Tenn. -- Darrell Waltrip is set to take the checkered flag on his broadcasting career.

Waltrip announced his retirement at Bristol Motor Speedway on Friday ahead of this weekend's Food City 500. He had been in broadcasting for 19 years.

"It's just that time," Waltrip said during a press conference.

The Fox Sports analyst will retire at the end of the network's portion of the NASCAR schedule following the June 23 race at Sonoma Raceway in California. It will likely be the last time the Kentucky native will utter his "Boogity! Boogity! Boogity! Let's go racing, boys!" call to open a race.

Waltrip is one of NASCAR's storied characters, one of the first to build a brand around his supersized personality, and he parlayed it into a lifetime as one of the sport's strongest ambassadors. He began his Fox Sports career with the 2001 Daytona 500, and the Hall of Fame driver had hinted on social media this would be the final season of his career.

Officials with Bristol Motor Speedway announced that Waltrip will be waving the green flag this Sunday during the NASCAR Xfinity series race.

Read more on the announcement in Saturday's Bristol Herald Courier.