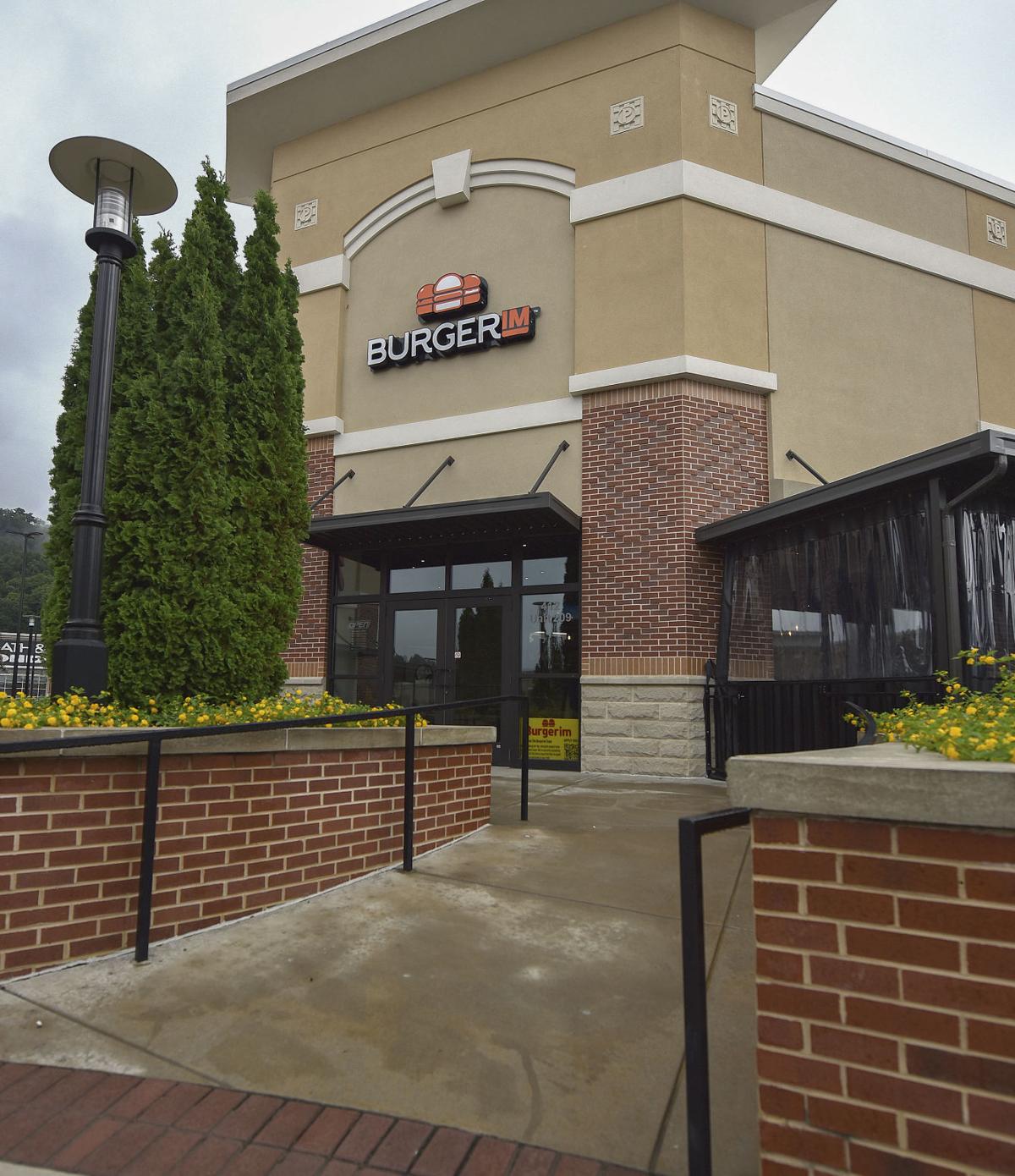 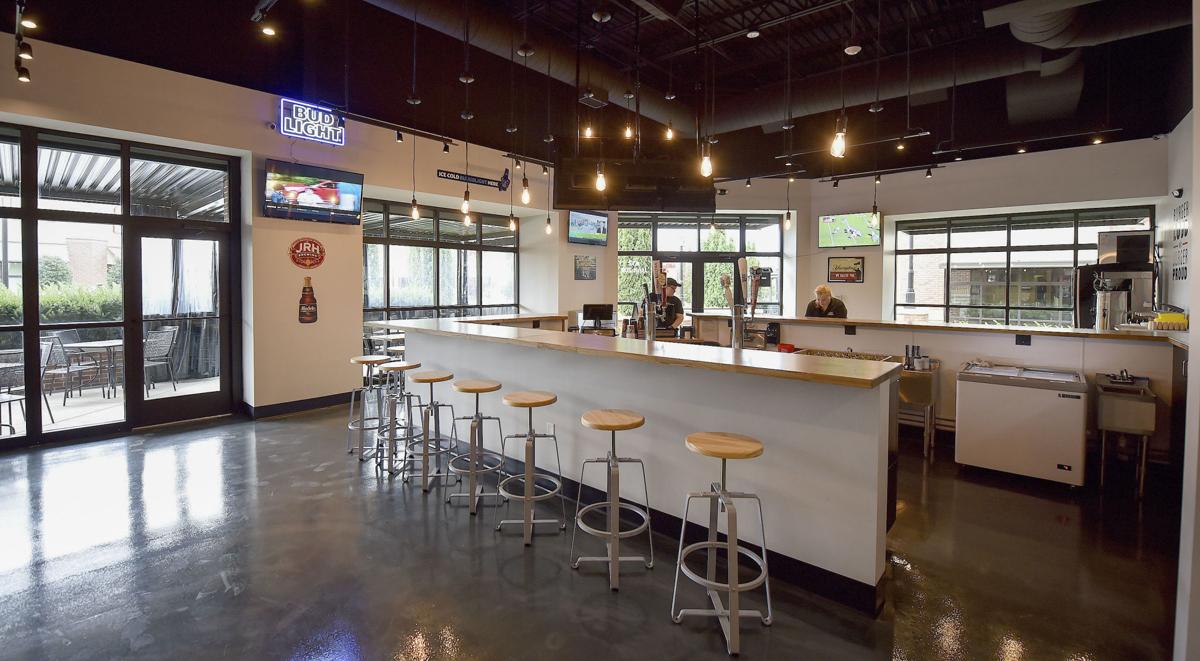 BRISTOL, Tenn. — Only about a year after opening, fast-casual chain Burgerim has closed its doors at The Pinnacle.

Owner Qasim Bajwa said on Monday that his father recently passed away, and he needs to prioritize helping his family in Pakistan. He wasn’t able to find a buyer for the franchise, so he had to shut the restaurant down, he said.

Bajwa opened The Pinnacle location in August 2018. The brand is known for serving 3-ounce burgers in groups of two and three, with an expansive menu that includes Angus beef, lamb, chicken, turkey and plant-based patty options.

Burgerim — meaning “many burgers” in Hebrew — launched in Tel Aviv, Israel, in 2011. Its U.S. operations are headquartered in Encino, California. The company has locations in at least 40 states and expects to build out to 500 U.S. locations, according to its website.

Heather Hill, property manager at The Pinnacle, said the commercial development is working to find a future tenant for the space, which is located next to Johnny Brusco’s New York Style Pizza.

Located off Interstate 81’s Exit 74, The Pinnacle opened in 2014 and has become a regional shopping destination, with several retailers, including Bass Pro Shops and Belk, as well as a number of restaurants.