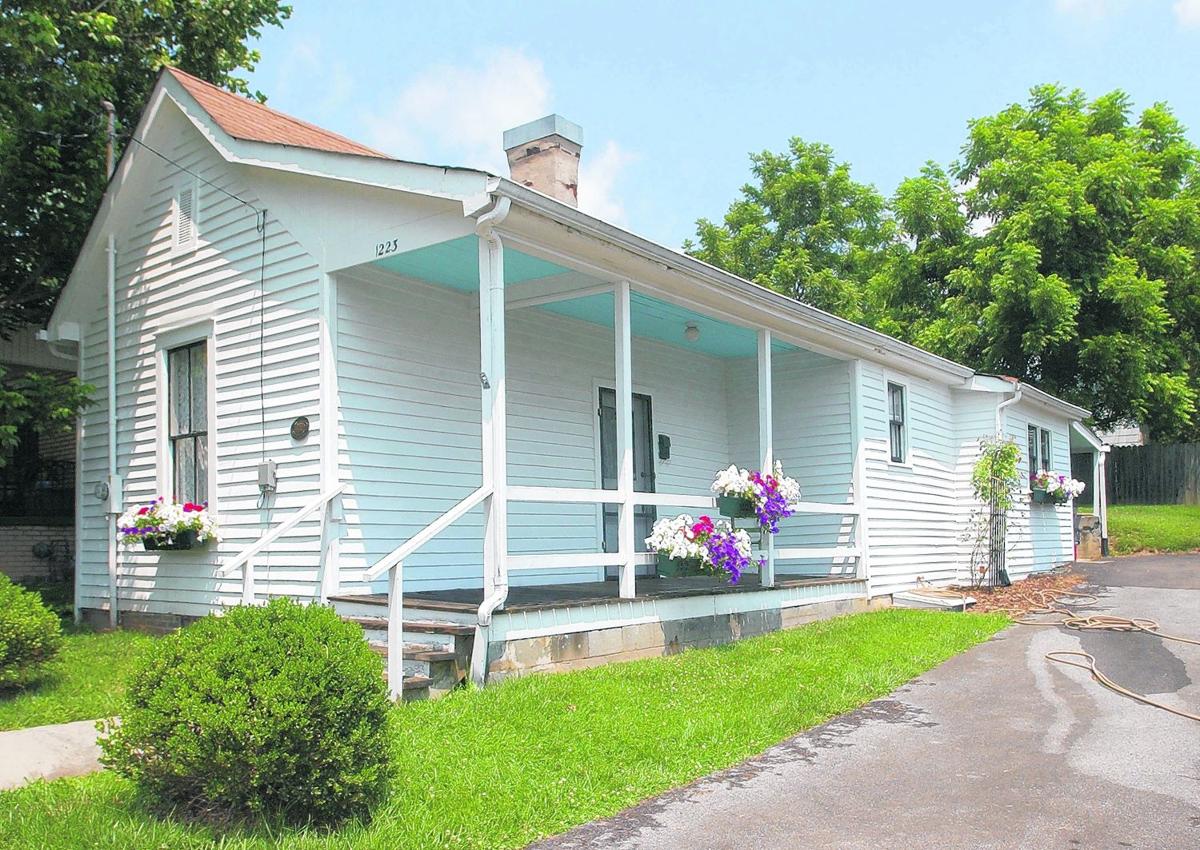 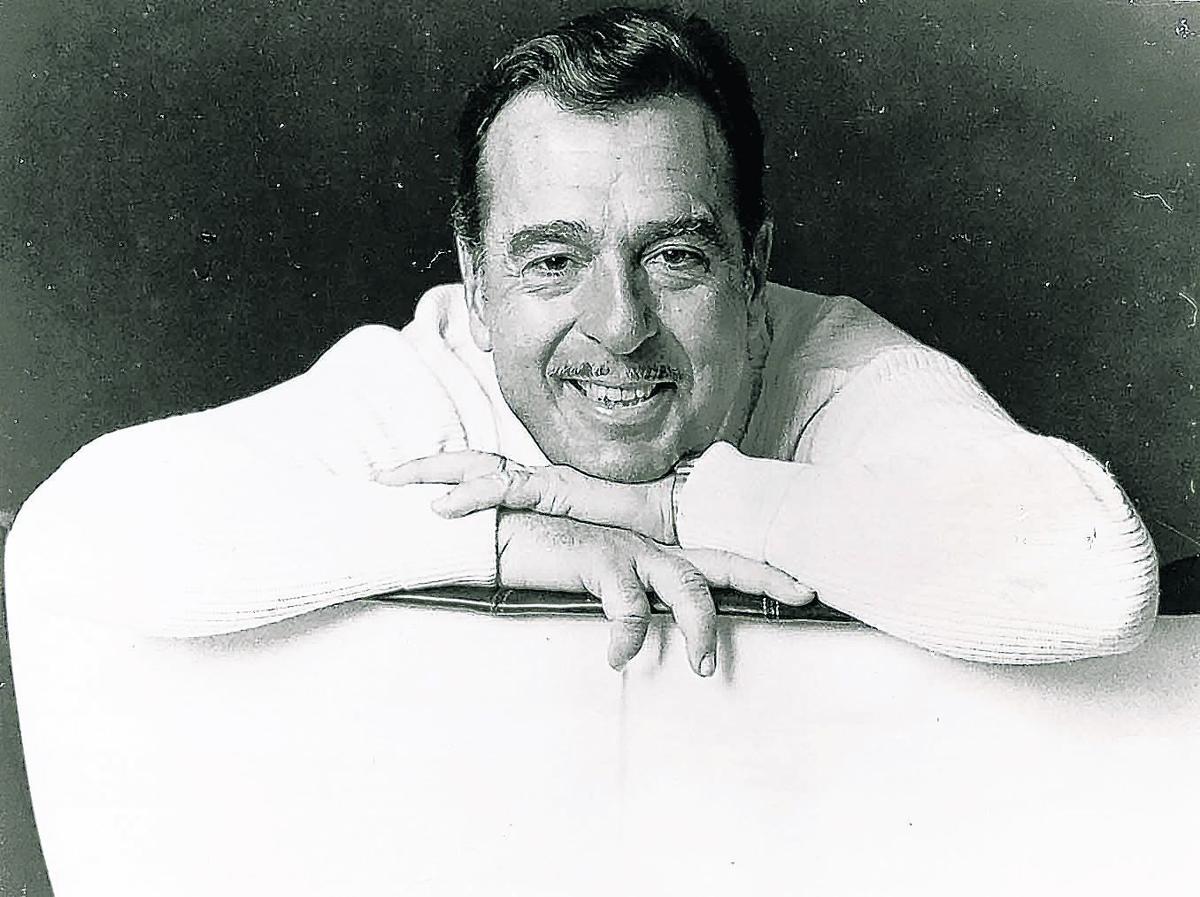 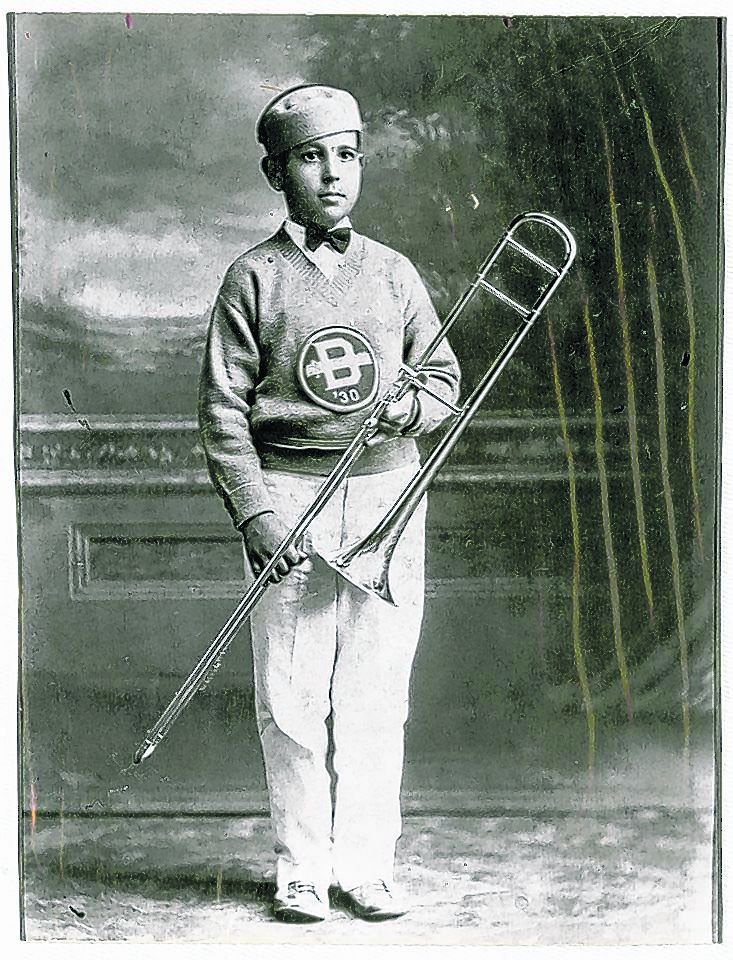 Photo of Tennessee Ernie Ford from Early days as a musician in Bristol. 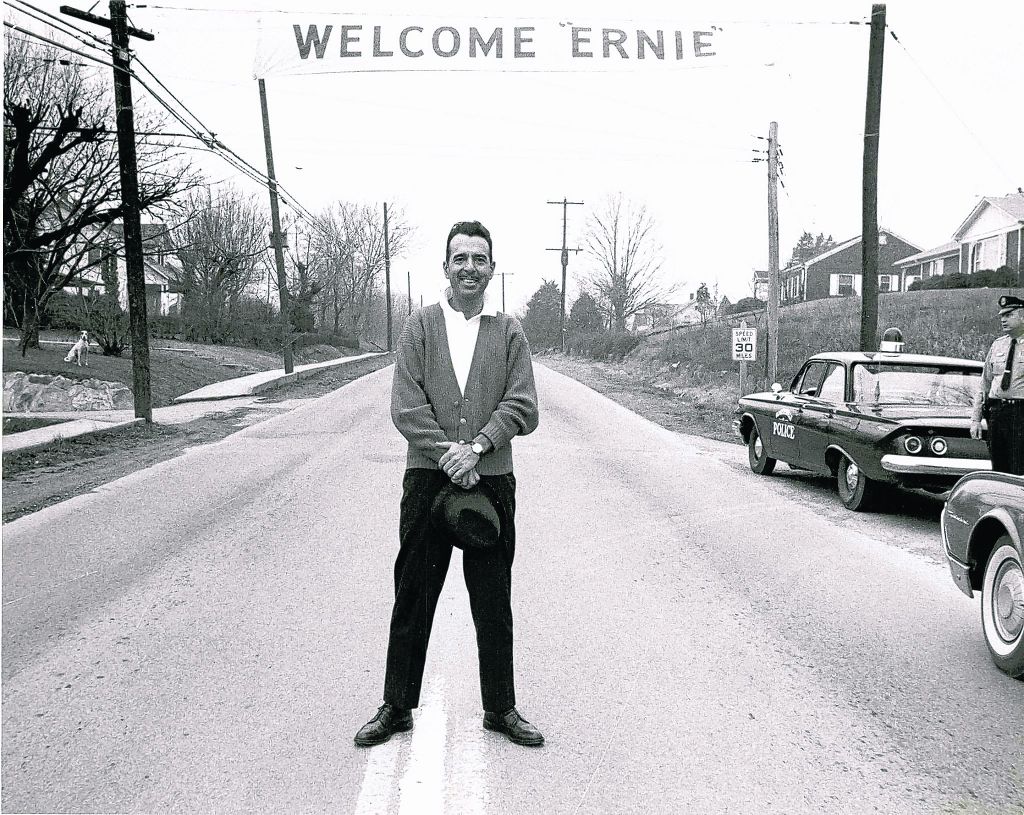 A photo of Tennessee Ernie Ford supplied by the Birthplace of Country Music Museum in Bristol, Virginia.

Photo of Tennessee Ernie Ford from Early days as a musician in Bristol.

A photo of Tennessee Ernie Ford supplied by the Birthplace of Country Music Museum in Bristol, Virginia.

BRISTOL, Va. — Ernest Jennings Ford was 8 years old in 1927, when talent scout Ralph Peer set up his recording equipment in a State Street business and made country music history.

Later this year, artist Tennessee Ernie Ford will be honored in a special exhibit at the Twin City’s Birthplace of Country Music Museum. Already included in a museum display that includes a video montage of some of Ford’s TV appearances, the exhibit will trace elements of Ford’s successful career through radio, recordings and television.

“It will open in October because that is the 60th anniversary month of the release of ‘Sixteen Tons.’ We will put a lot of effort into celebrating ‘Sixteen Tons.’ Additionally, the exhibit will focus on Ernie Ford’s connection to Bristol, his boyhood home, his life as a performer and as a person,” said Jessica Turner, the museum’s director and head curator.

Ford became an international star of radio, TV and recordings during the 1950s and 1960s and has been inducted into the Country Music and Gospel Music halls of fame. Yet despite that recognition, his down-home persona as “the Ol’ Peapicker” remained a vital part of his image.

“Folks encouraged him to drop that Tennessee part of his name, but he refused. I think that says a lot about who he was and what he valued. And how he crafted that into the beautiful personality that people saw on television,” Turner said. “Ernie Ford had this really beautiful ability to make people feel at ease and feel like they were watching just a regular guy. One of the things we want to dig into is the performance person because a lot of that down-home ease that he crafted was part of his personality, and he became a star. He was so good at it, folks assumed he wasn’t performing.”

While Ford remains the most famous person to come from the Twin City, that fame may be lost on younger people unaware of his once unprecedented success.

“I think younger generations don’t really know Ernie Ford or they might have heard the name. But I think there is an opportunity to educate generations on who he was and what makes him spectacular. Folks who lived in the 1950s and 1960s, I don’t think he’s forgotten among that generation at all,” Turner said.

Many museum visitors appreciate the video tribute to Ford, who represents part of music’s evolution after the 1927 Bristol Sessions.

“In the museum, we have this one film that is a montage of Ernie Ford clips and that stops visitors dead in their tracks,” Turner said. “You can be talking to them, but they are mesmerized by Ernie Ford. There is that nostalgia, that connection. So many people come to the museum and they have an Ernie Ford story — not just people who are local, but people who come from other places who used to watch him on television.”

Clips include everything from Ford playing classical piano with Liberace to performing comedy with Minnie Pearl.

“He worked with everybody. What was remarkable was his ability to cross over into different genres and make it accessible to Americans,” Turner said.

The museum staff will curate the exhibit with assistance from Ford’s son, Buck, and his wife, Murphy, who manage the estate, as well as the Bristol Historical Association, Turner said. It is expected to include a number of personal items on loan from Ford’s family, video and audio of Ford performances.

“There are lots of beautiful stories that live in this community from people who experienced him on a personal level,” she said. “It [exhibit] will be about his life and legacy as a performer, but also dig into the person — some of that being Bristol.”

While Ford was alive during the historic Bristol Sessions, music historian and author Ted Olson couldn’t really make a connection between them.

“Ford was living within a mile of the Bristol Sessions in 1927. He was a boy when it happened,” Olson said. “I don’t think it registered with him or his family to any particular degree. I don’t think they [Sessions] played a role why he became a performing artist.”

The Bristol Historical Association maintains Ford’s boyhood home as a small museum that is open by request.

“We’ll work closely with the Bristol Historical Association. A goal is to make the Ernie Ford home more accessible and put that in people’s minds a little bit,” Turner said.

In addition to the exhibit, The Paramount Chamber Players are planning a February 2016 performance using arrangements of Ford’s songs from his personal files, which are now maintained by the BCM.

“It will be a celebration of his legacy as a musician,” Turner said. “They are adapting them to chamber music to do their version of Ernie Ford as this large tribute to this variety of music. There will be some guest artists and some video of him.”

The museum’s current exhibit, “New Harmonies,” runs through the end of September and the Ford exhibit is expected to open in mid-October.

A collection of past stories on Bristol, Tennessee, native Tennessee Ernie Ford.

Except for signs on state Route 394 and the well-preserved Anderson Street home where he once lived, Twin City native Tennessee Ernie Ford app…