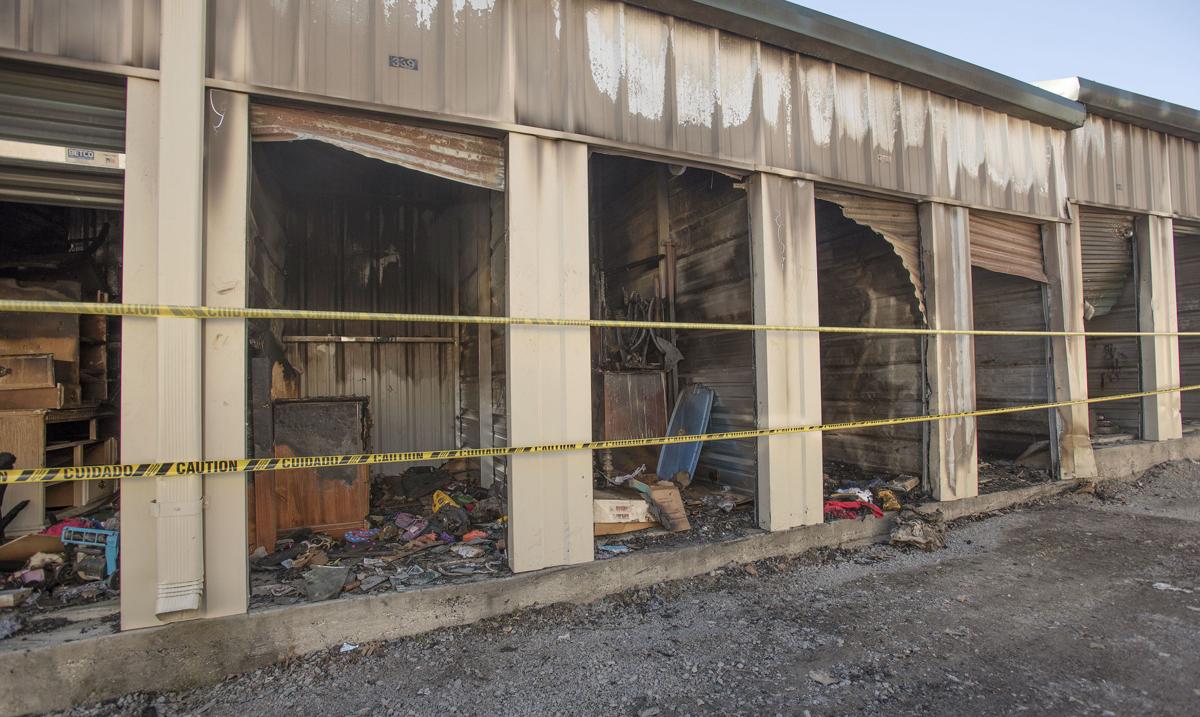 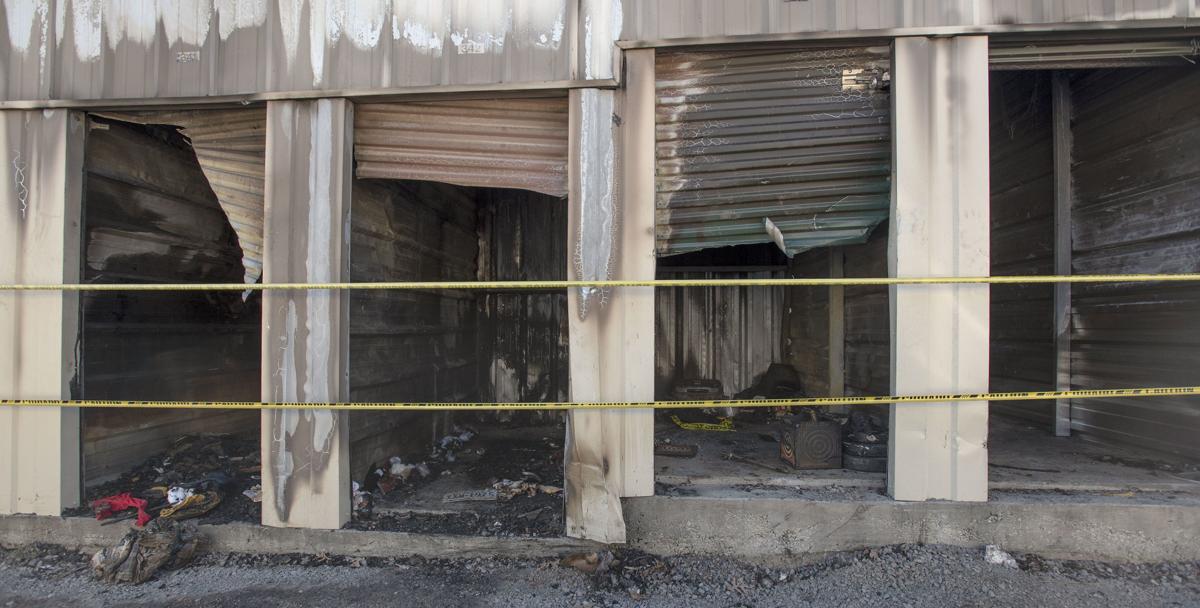 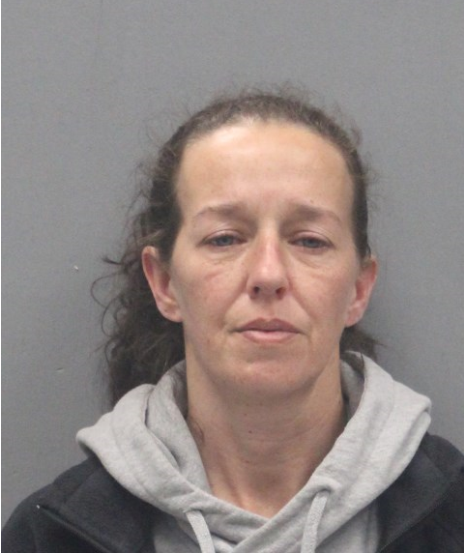 GLADE SPRING, Va. — A woman facing manslaughter and abduction charges in Glade Spring locked the door of a storage unit before fire killed a man inside Saturday, according to court documents.

Kelly Lynn Goff, 46, of Glade Spring, was arraigned Tuesday in Washington County Juvenile and Domestic Relations Court following her arrest Saturday evening. She was charged in connection with the death of Walter Lampkins, 46, also of Glade Spring.

Detective Marty Lloyd said he was dispatched to the Glade Spring Mini-Storage on U.S. Highway 11 on Saturday afternoon in reference to a body found inside a storage unit that had been on fire, according to a criminal affidavit filed in Domestic Relations Court.

Upon arrival, Lloyd said he spoke with Goff, who rented the storage unit. She told the detective that Lampkins, who she had a child with, had been staying in the unit. After viewing surveillance video, Lloyd said it shows Goff closing the unit door and locking it as she leaves.

During the video, Lloyd could see a fire burning from inside the unit and Lampkins trying to free himself, the affidavit states. On the video, no one else can be seen entering or exiting the storage unit before or after the fire. The door had been locked from the outside, Lloyd wrote.

Sheriff Blake Andis said detectives believe the fire was started by a heater that Lampkins had in the unit.

Goff, whose address is listed in court records as the nearby Econo Lodge, is being held without bail at the Southwest Virginia Regional Jail in Abingdon.

She is a lifelong Glade Spring resident, the affidavit states. She has previous convictions in Washington County on charges of credit card forgery, embezzlement, misdemeanor shoplifting and driving under revocation/suspension.