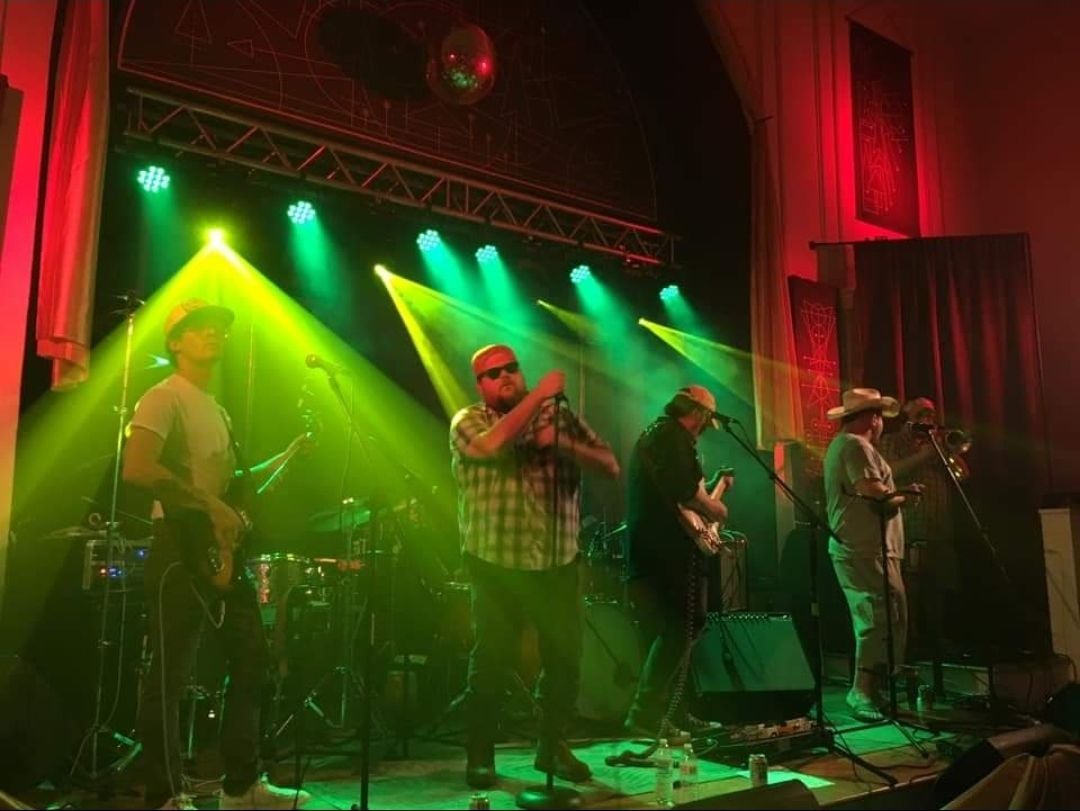 Virginia Ground will perform together for the first time since being quarantined tonight at 7 p.m. at The Ernest Tube for a livestream performance. 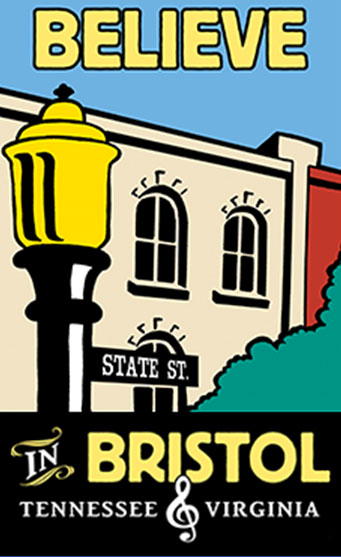 Believe in Bristol , which has received a Virginia Main Street Milestone Achievement Award for special achievement, has been helping lead downtown revitalization efforts.

Come tonight, Thursday at 7 p.m., they’ll reconvene as Virginia Ground. Presented by Believe in Bristol, the longtime jam ‘n’ groove band will gather inside The Ernest Tube in Bristol, Virginia, to stream a live performance as part of the Social Distancing Series.

“This will be the first time we’ve been together since the quarantine,” said Jon McGlocklin by phone from his home in Charlotte, North Carolina.

“I think it will be special.”

No practice. No hangouts. No songwriting sessions or rehearsals. When the nation turned its lights off as COVID-19 spread to pandemic status, Virginia Ground joined its neighbors and bunkered as best they could.

“We’ve only done three shows this year,” McGlocklin said. “We last played on March 13 at Open Chord Music in Knoxville.”

Bear in mind that when Virginia Ground presents its show tonight, it’ll do so with nary a note played in rehearsal. That’s unusual for any band.

“I guarantee you we’ll mess up something, and that’ll be a special thing,” McGlocklin said. “It’s a different view of us than in a show. You might hear me say to Jamen, ‘Dude, I forgot the line!’”

“We’re a bunch of preachers kids,” McGlocklin, co-founder and harmony vocalist of the band, said. “That’s how we started, just beatin’ around town.”

They became Virginia Ground by the end of 2003 and played its first show as such at the Damascus Old Mill. They issued an album in 2004, which yielded a flurry of lyrically strong jam-friendly tunes and the party anthem “Uptown, Downtown.”

Yet life intervened for the local favorites. Marriage, children, day jobs led to the grounding of Virginia Ground in 2006. A decade later, they reformed on New Year’s Eve 2016.

“I love them,” said Maggie Elliott, executive director of Believe in Bristol. “They’ve been so good to us since they got back together. We love giving them a stage to perform on.”

Bear in mind, Virginia Ground will perform at The Ernest Tube in Bristol, Virginia, without a live audience in attendance. That’s a first for the ravenously energetic band as they prepare to participate in their first live stream.

“We really pour ourselves into our sound and live shows,” McGlocklin said. “Hey, it’s possibly going out to millions of people. You never know! On stage, we feed off audiences. I close my eyes and go somewhere else. I do that when we rehearse.”

That’s what Virginia Ground aims for, that common-to-them-ground whereupon they zone in then zone out. It’s their vibe. Sound coagulates like rivulets of psychodrama seized, reformulated, and sent upon its groovy way as if astride a magic carpet ride.

“You get in that zone and feel it, man. It’s a drug that you crave,” McGlocklin said. “We want to get the vibe going, keep it moving.”

» What: Social Distancing Series presented by Believe in Bristol