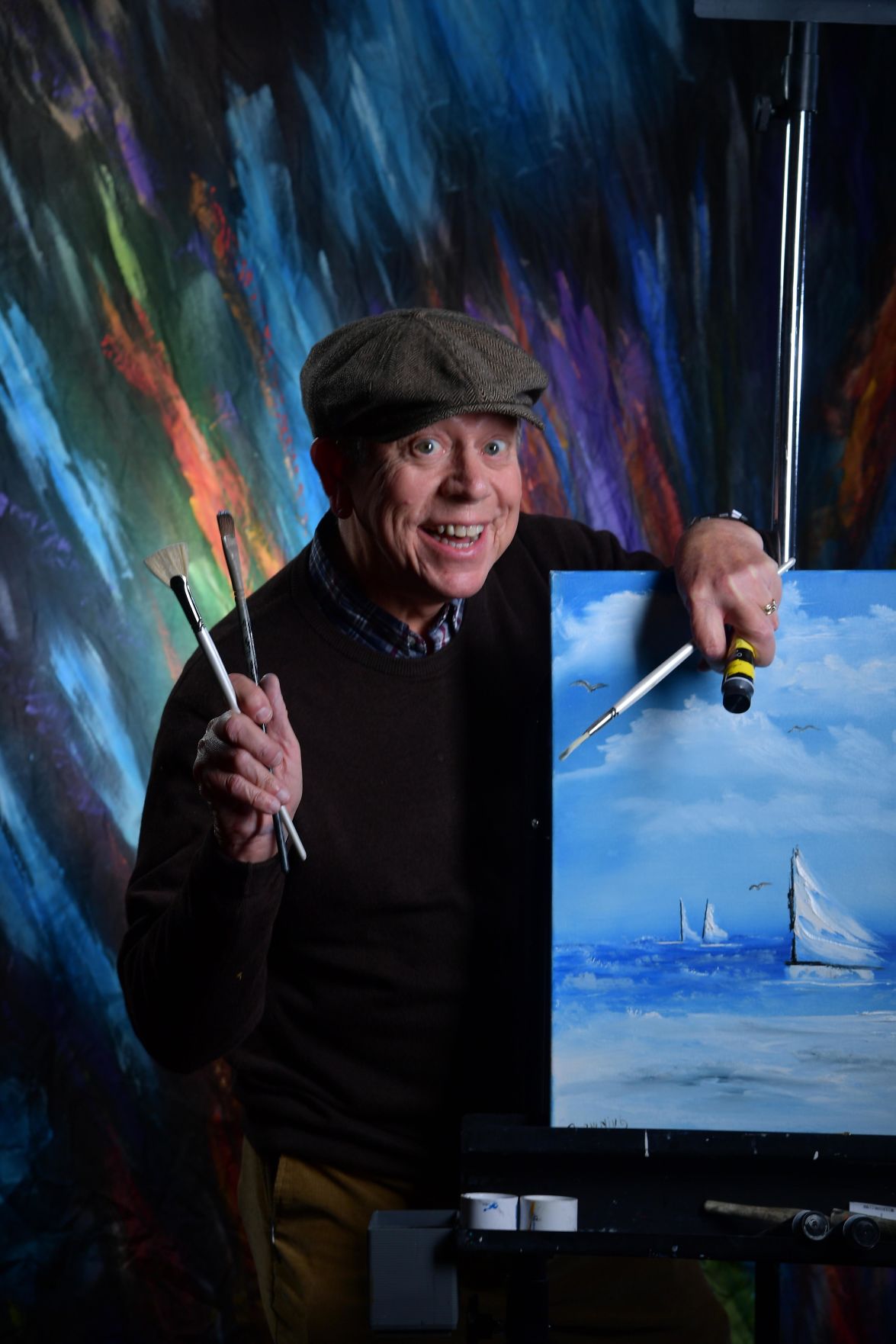 David Browning, better known as “The Mayberry Deputy, uses painting to relieve the stress of traveling and performing. 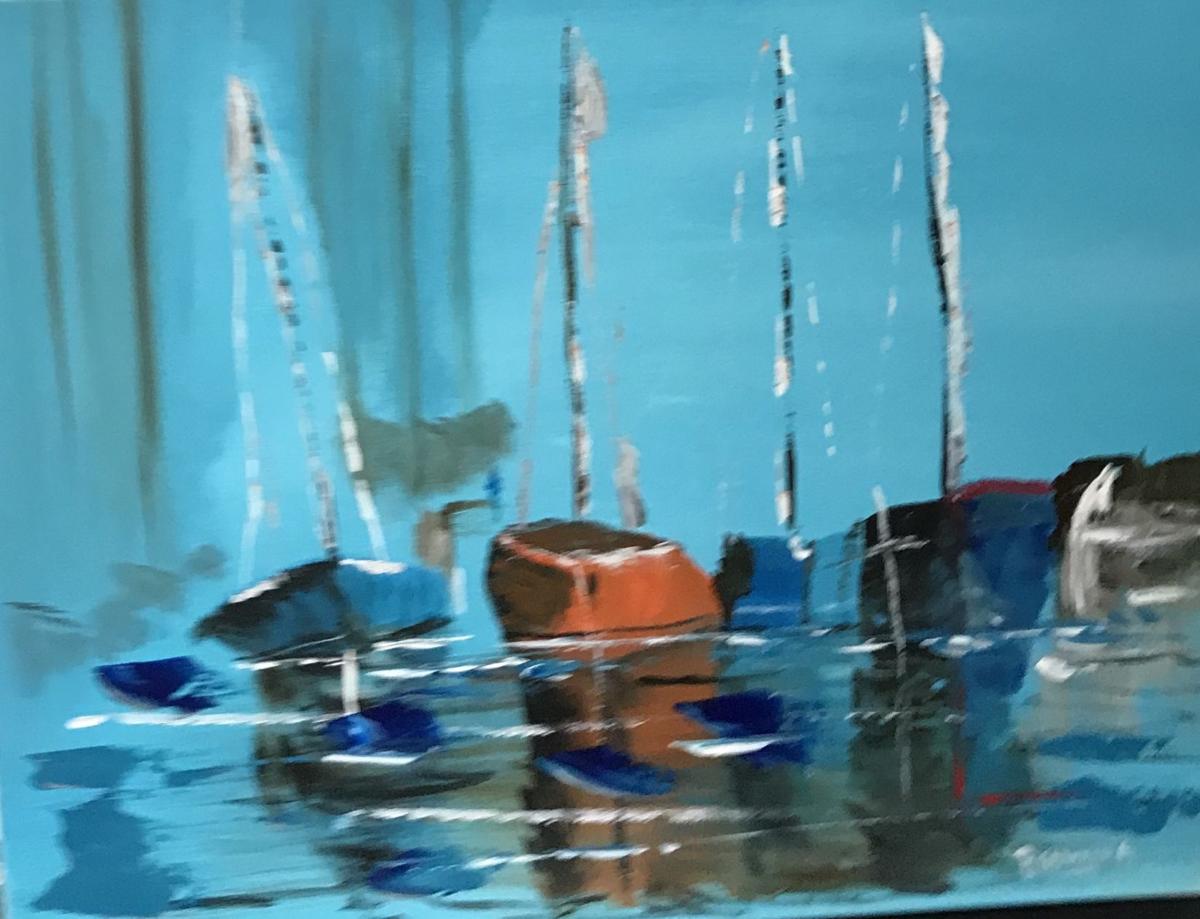 David Browning, better known as “The Mayberry Deputy, uses painting to relieve the stress of traveling and performing.

ABINGDON, Va. — David Browning sliced into a poached egg and talked about his artistic inspiration.

“If I’m 90, I still think I’ll be looking for a creative outlet,” Browning said.

Now 70, this actor from Bristol, Virginia, has entertained thousands as “The Mayberry Deputy,” his larger-than-life character based on Barney Fife of CBS-TV’s “The Andy Griffith Show.”

“I’ve been an entertainer all my adult life,” Browning said.

But, these days, he’s doing more than acting, as demonstrated by an art show currently on display in Abingdon, Virginia.

“I don’t consider myself a real artist,” said Browning, the father of three grown children. “If it turns out good, that’s great. But you ought to see how many canvases I have that I don’t like.”

“I want my art to be a positive reflection of time spent at the easel,” he said. “And the ones that end up being the better pieces of art are the ones that I’m thinking of bright sunny days.”

Browning started painting with inspiration from the late actor James Best, a close friend who had a small role on “The Andy Griffith Show” but was better known as Sheriff Roscoe P. Coltrane on “The Dukes of Hazzard.”

About a year after Best died in 2015, Browning looked at his wife and said, “I’m going to get some watercolors and see if I can paint a picture.”

At first, it didn’t work. Browning grew discouraged and said, “I can’t do this. I’m not an artist.”

Then he began conducting online research. He watched videos of the late artist William Alexander, who was a mentor of painting legend Bob Ross.

In a few months, Browning learned tricks and skills. And he found that painting would relieve the stress of traveling to get to gigs as “The Mayberry Deputy.”

He also simply loved it.

“No matter what age you are, something like painting, you can start learning to do that,” Browning said. “Painting gives me a wonderful sense of peace. I don’t know what I’m going to paint until I start painting.”

Today, Browning uses acrylic paints. “And I just love doing it,” he said.

The actor paints kites and bicycles, beach scenes and trees, plus a pretty lady looking in a mirror.

“I’m not a great artist,” he said with a grin while finishing a late breakfast at White Birch in Abingdon. “I’m a mimic.”

And, yet, the owner of the gallery where his art show is on display stands ready to disagree.

“David’s art has a freshness to it that comes from being an emerging artist,” said art gallery owner Dean Barr. “And I like the way that he incorporates the different brush strokes.”

My high school friend David Browning has always been one of the kindest people I know. It's a pleasure to see him enjoying life and expanding his artistic abilities to painting.