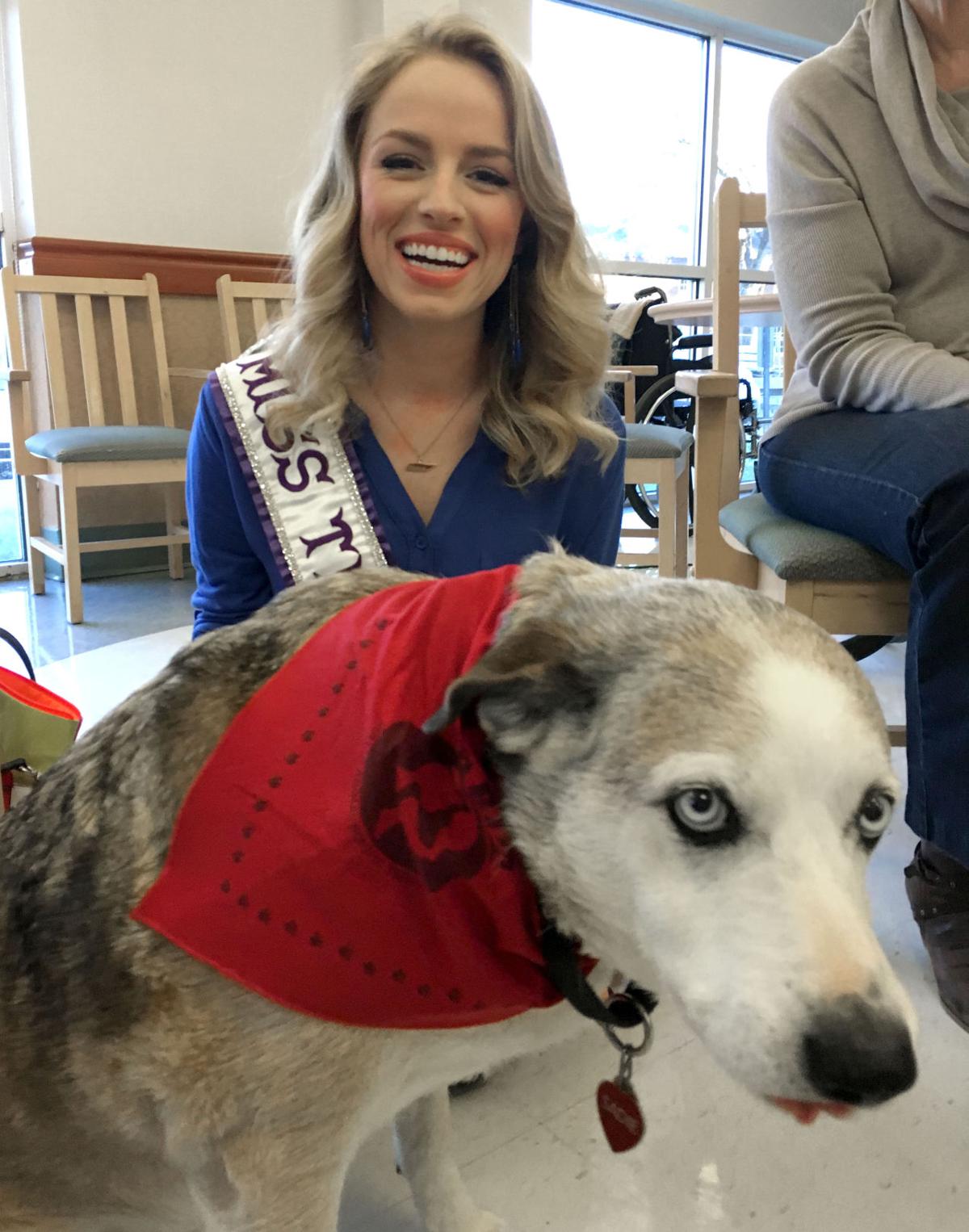 Not your typical pageant queen, reigning 2016 Miss Tennessee International Jurnee Carr has made it her mission to work for animal welfare. 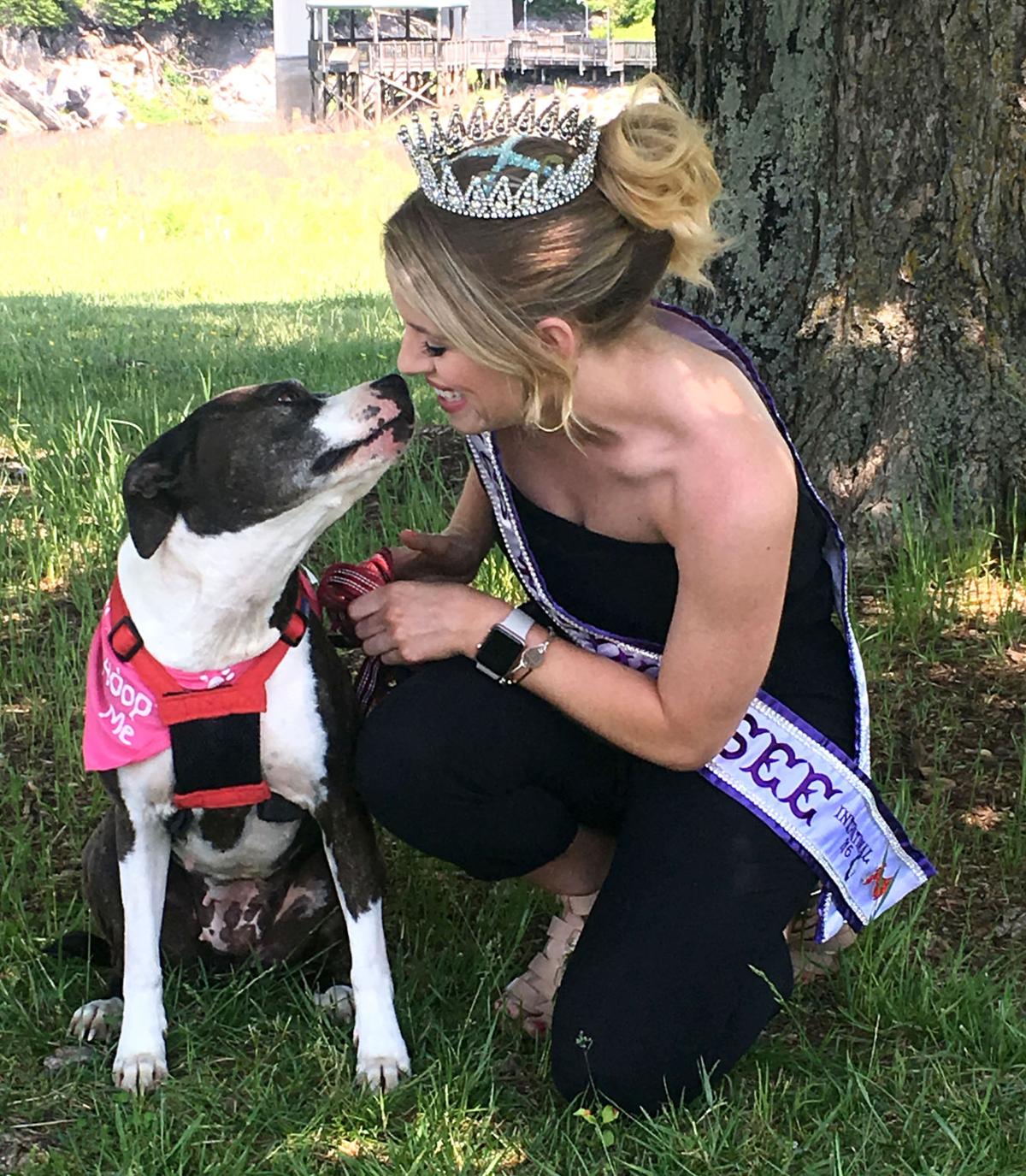 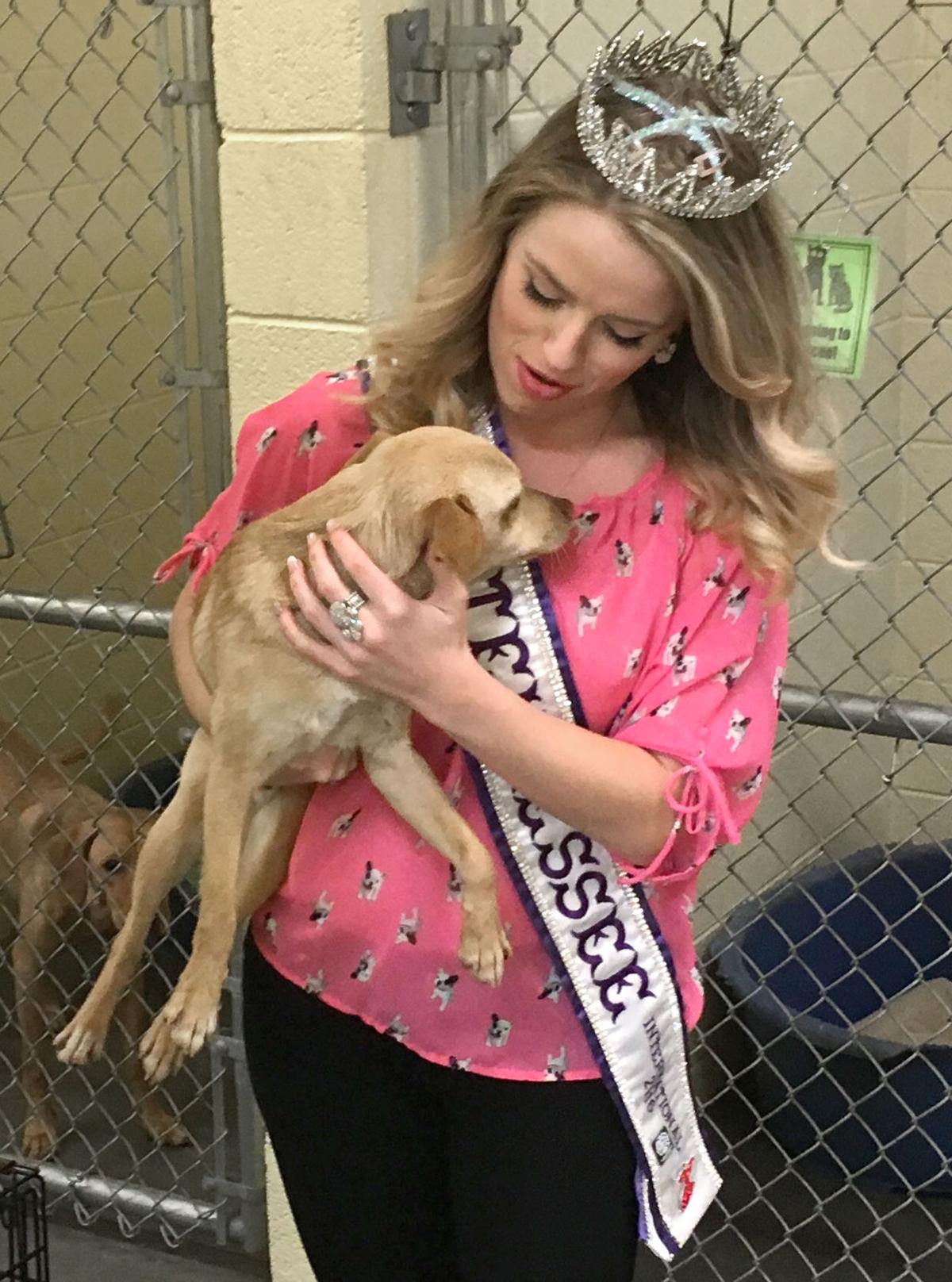 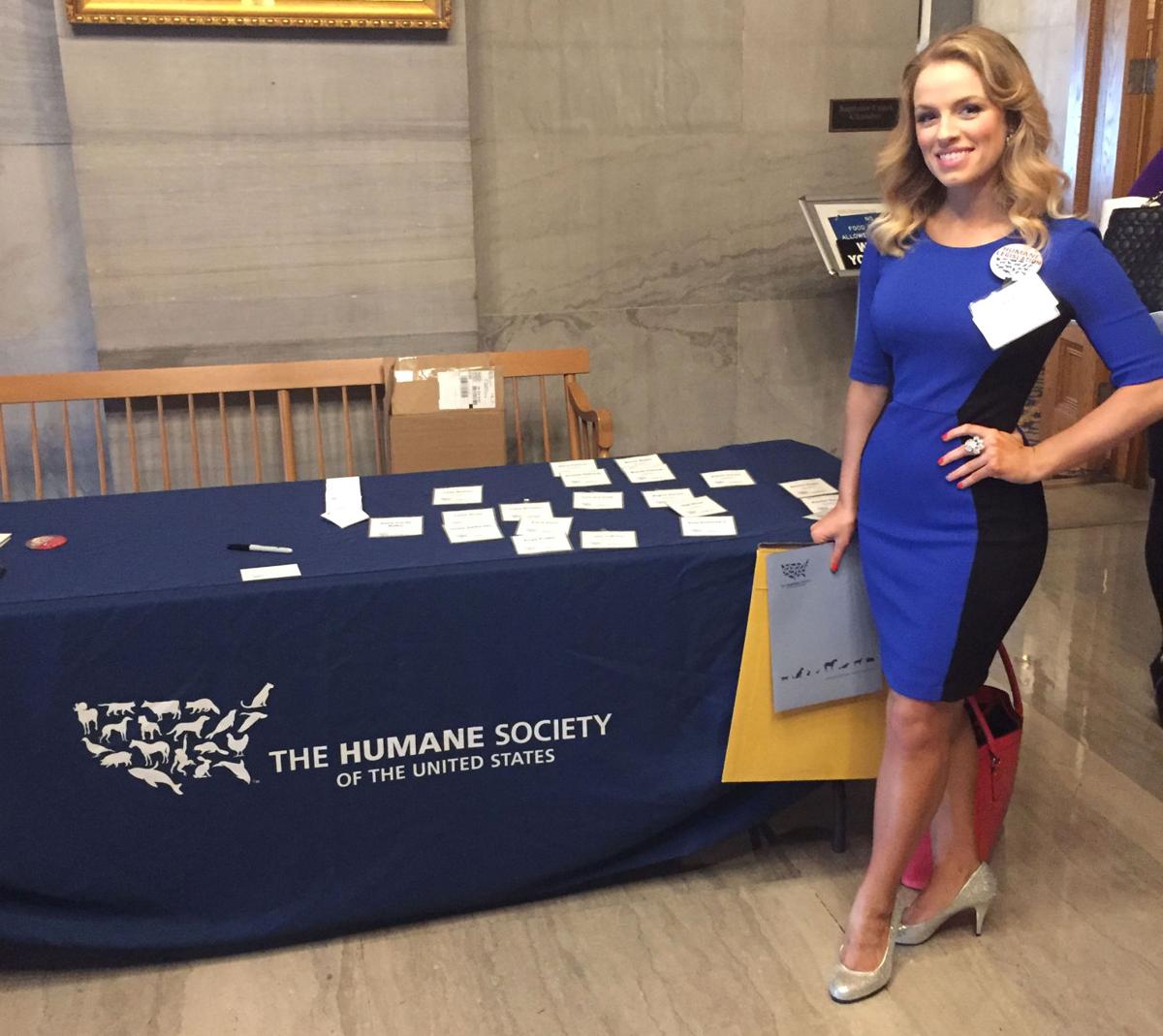 Not your typical pageant queen, reigning 2016 Miss Tennessee International Jurnee Carr has made it her mission to work for animal welfare.

Though she was recently crowned 2016 Miss Tennessee International, Jurnee Carr is not the typical gowns-and-glitz gal. This young lady is more focused in the nitty-gritty work of advocating for shelter animals and acting as a voice for animal welfare.

Ever since her Girl Scout troop visited the animal shelter years ago, Carr has been on a mission to save her furry friends. The troop was delivering the product of their food and blanket drive for shelter animals.

Carr said she will never forget that visit.

"It was very overcrowded and dirty, and I thought that something was wrong here," she recalled.

Carr researched statistics about animal shelters, and discovered that crowding is a common problem and that when shelters run out of space, animals are euthanized. According to the Humane Society of the United States, 7 million animals enter shelters every year in the U.S., and a shelter animal is euthanized every 10 seconds.

So Carr decided to take action. In 2007, she founded Jurnee’s Journey, a nonprofit organization that provides support to humane societies and rescue groups, and promotes the importance of spay and neutering to control pet populations. To date, the organization has raised more than $47,000 to help homeless dogs and cats.

Carr hosts many events through Jurnee’s Journey to help raise money and awareness for shelter animals. On June 11, the group is holding the Ride to RESCUE: Cruising for Dogs and Cats event at the Appalachian Fairgrounds. The event will feature a hot rod and motorcycle show and ride, as well as lunch and other fun events, such as the Best Beard and Best Tattoo contests. The event is open to everyone and all proceeds go toward helping the animals.

"Jurnee is always fighting for the animals, and is very passionate and driven about her cause," said Jordan Stout, a volunteer with the program. "She is usually leading the way or side-by-side with the other volunteers and getting her hands dirty. She is very committed to what she is doing."

A graduate of Liberty University in Lynchburg, Virginia, Carr found a way to serve the animals throughout her high school and college days. She served on the advisory board of the Humane Society from 2009 to 2012. Last summer, she worked an internship with the organization at the corporate headquarters in Gaithersburg, Maryland. Carr also is an official district leader for Humane Society to the Tennessee State Affairs Department.

"My mission is to advocate for, lobby and ensure that humane laws are mainstream in our area, and of course our state and our country," Carr said.

Carr has also parlayed her mission into a platform for pageants. She first competed at the age of 12 in the Pre-teen Miss Appalachian Fair pageant and was second runner up. She won the next year, and saw the potential to take her pet passion to the pageants.

This year, Carr was named 2016 Miss Tennessee International, and in June, she will go to Jacksonville, Florida, to compete for the world title of Miss International. She won Miss Teen International in 2011, and hopes to be the first to capture titles for both respective age groups.

"It’s huge, that this small town girl from Gray, Tennessee, gets to go to this big pageant and make her voice heard for animals," Carr said. "People just tend to listen to you when you have this shiny crown on, so of course I am going to talk about animals."

The award would include a full scholarship to Hollins University in Roanoke, Virginia, where Carr would like to pursue a master’s degree. At just 21 years old, she finished her undergraduate degree in only three years. Her post college goal is to secure a full-time paid position with the Humane Society.

"My job is to make sure that people know that we have got to stop breeding dogs and cats and stop buying from pet stores when there are homeless animals being euthanized in shelters every day," Carr said. "We cannot sit idly by and allow this to happen. We must educate people about the importance of spaying and neutering to reduce populations and euthanizations."

Carr’s efforts have been recognized in the community, and she says she often receives emails from people seeking advice, whether about a feral cat they have found or asking her to share a picture of a dog that needs adopting.

"Jurnee has always gone out of her way to help others, especially animals," said Michelle Hensley, who has known her all her life. "She has done a fabulous job and worked really hard, and I know that God has a good path for her."

For more information about Jurnee’s Journey or the Ride to RESCUE event, visit the webpage at www.jurneesjourney.org or on Facebook at www.facebook.com/Jurnees-Journey-67900576555/timeline.

Laura J. Mondul is a freelance writer from Bluff City, Tennessee. Contact her about a Folks You Should Know and Kids Making a Difference stories at features@bristolnews.com. Put "Folks" or "Kids" in the subject line.