WCSO: Death being investigated as a homicide 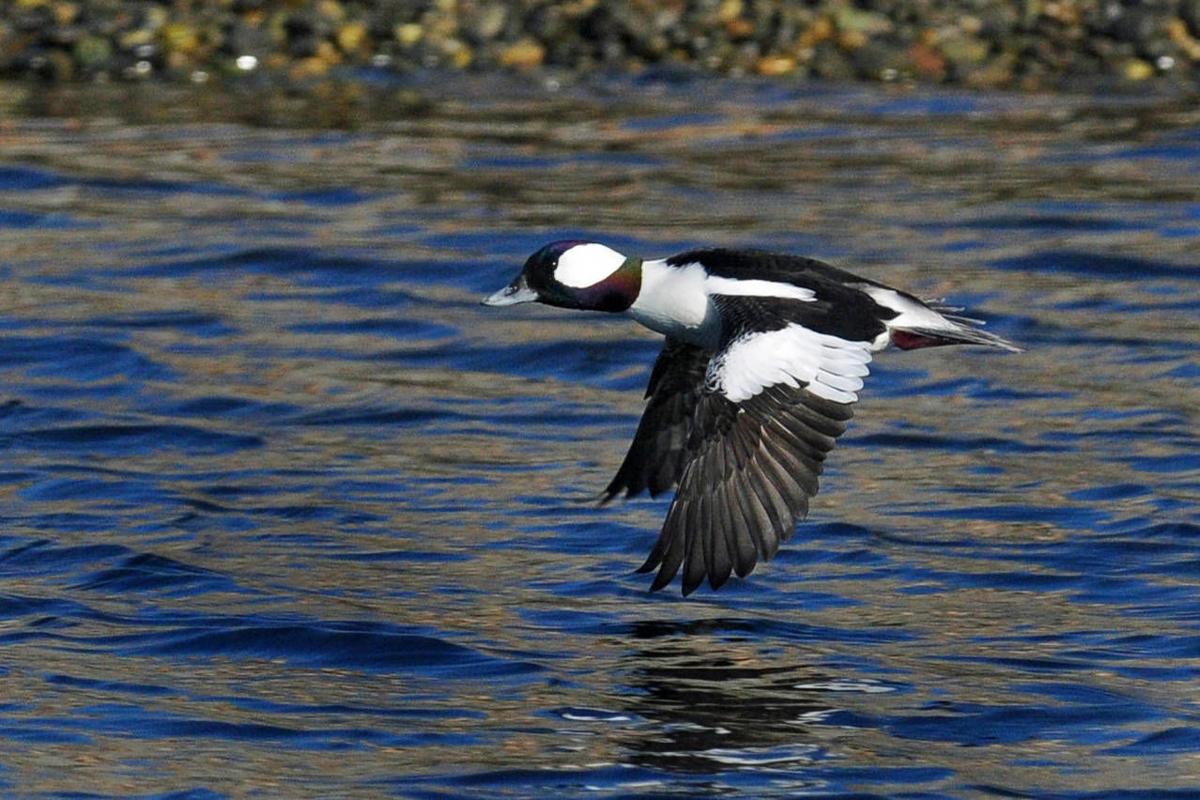 A male bufflehead takes flight over a body of water. Buffleheads are the smallest of the diving ducks, which also consist of common goldeneyes and ring-necked ducks. 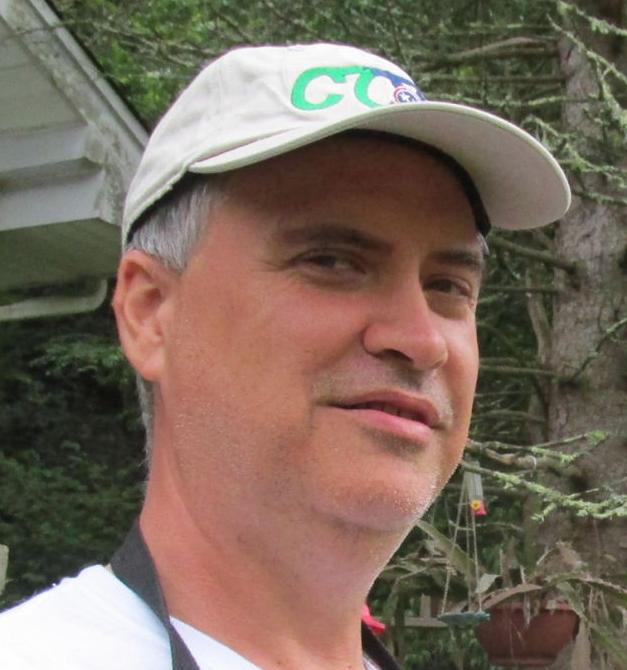 I glimpsed a large white bird standing by the edge of a cornfield on my way home from work on a recent evening. Wanting a better look, I circled back and got binoculars on a snow goose, which had probably stopped for a chance to forage the field for any missed kernels.

Snow geese breed on the tundra in Alaska and Canada but migrate south each fall to spend the winter months along the Pacific and Atlantic coasts, as well as some inland locations. Preferred winter habitat includes open terrains such as marshes, grasslands, marine inlets, ponds and farm fields.

Most of the month of November showed evidence of waterfowl on the move. Joanne Campbell informed me by Facebook post on Nov. 6 that hooded mergansers have returned to Middlebrook Lake in Bristol. “My very favorite little duck,” Joanne added. Hooded mergansers have long gathered in the early winter months on this lake in the middle of a residential neighborhood.

On the particularly frosty morning of Nov. 8, I noticed two buffleheads on a neighbor’s pond.

The two ducks, both females, swam and splashed on the pond for several minutes as I observed them.

Buffleheads are not common in Northeast Tennessee in winter with the exception of two locations where these diving ducks gather in large numbers at Osceola Island Recreation Area in Bristol and at Wilbur Lake in Elizabethton.

All these sightings signal that the winter season for waterfowl watching has kicked off yet again. The U.S. Fish and Wildlife Service’s report on 2019 Trends in Duck Breeding Populations, based on surveys conducted in May and early June by FWS, Canadian Wildlife Service, and other partners, indicates that, overall, waterfowl numbers may have dipped this year.

The report noted that total populations were estimated at 38.9 million breeding ducks in the traditional survey area, which is 6% lower than last year’s estimate of 41.2 million but 10% above the long-term average recorded since 1955. Some species saw a dip in population numbers. Redheads and canvasbacks may be a little more scarce this winter, but mallards, gadwalls, green-winged teals and American wigeons saw their numbers rise.

The bufflehead spends the winter months along the Atlantic or Pacific coast, or on inland bodies of water in the southern United States.

The established wintering populations at Osceola Island and Wilbur Lake are examples of the latter. Overall bufflehead numbers increased between 1966 and 2014, according to the North American Breeding Bird Survey.

Some winters bring in unexpected species like brant, long-tailed duck, and white-winged scoters. Keeping an eye on rivers, lakes and farm ponds can bring wild waterfowl watching opportunities. With songbirds more scarce in the winter, ducks and other waterfowl bring some compensation. With binoculars or a spotting scope, it’s often possible to get fantastic looks at some of these visitors.

Looking for a Christmas gift for the bird enthusiast on your list? The Lee and Lois Herndon Chapter of Tennessee Ornithological Society, also known as Elizabethton Bird Club, is once again selling its annual calendar. The 2020 calendar features a photograph of a male scarlet tanager, one of the most vibrant birds to be found in the region. Featuring more than 80 full-color photographs, the calendar sells for $15 and can be mailed for an additional $2. For more information, email ahoodedwarbler@aol.com.