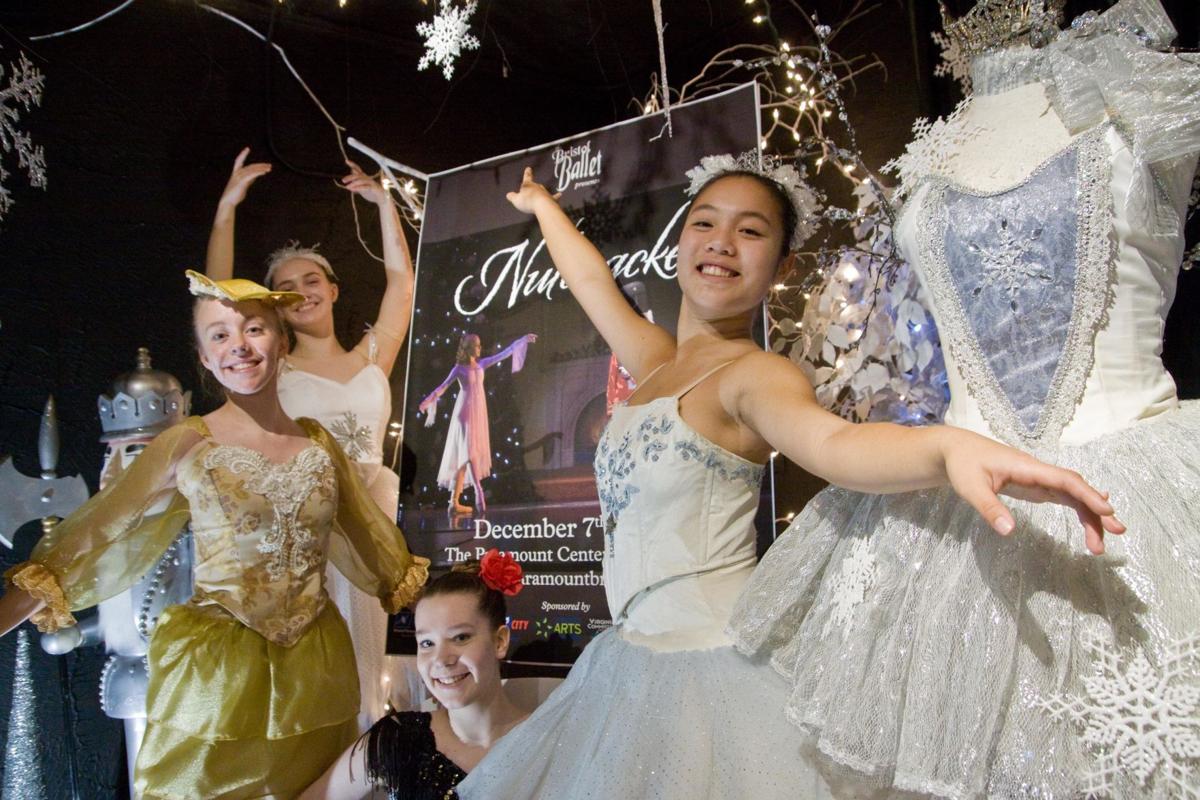 Sydney Smith, 15 (left), Collin White, 16 (sitting), Olivia Millwood, 17 (right) and Callee Love, 14, are performers in “The Nutcracker” at the Paramount Center for the Arts in Bristol, Tennessee. 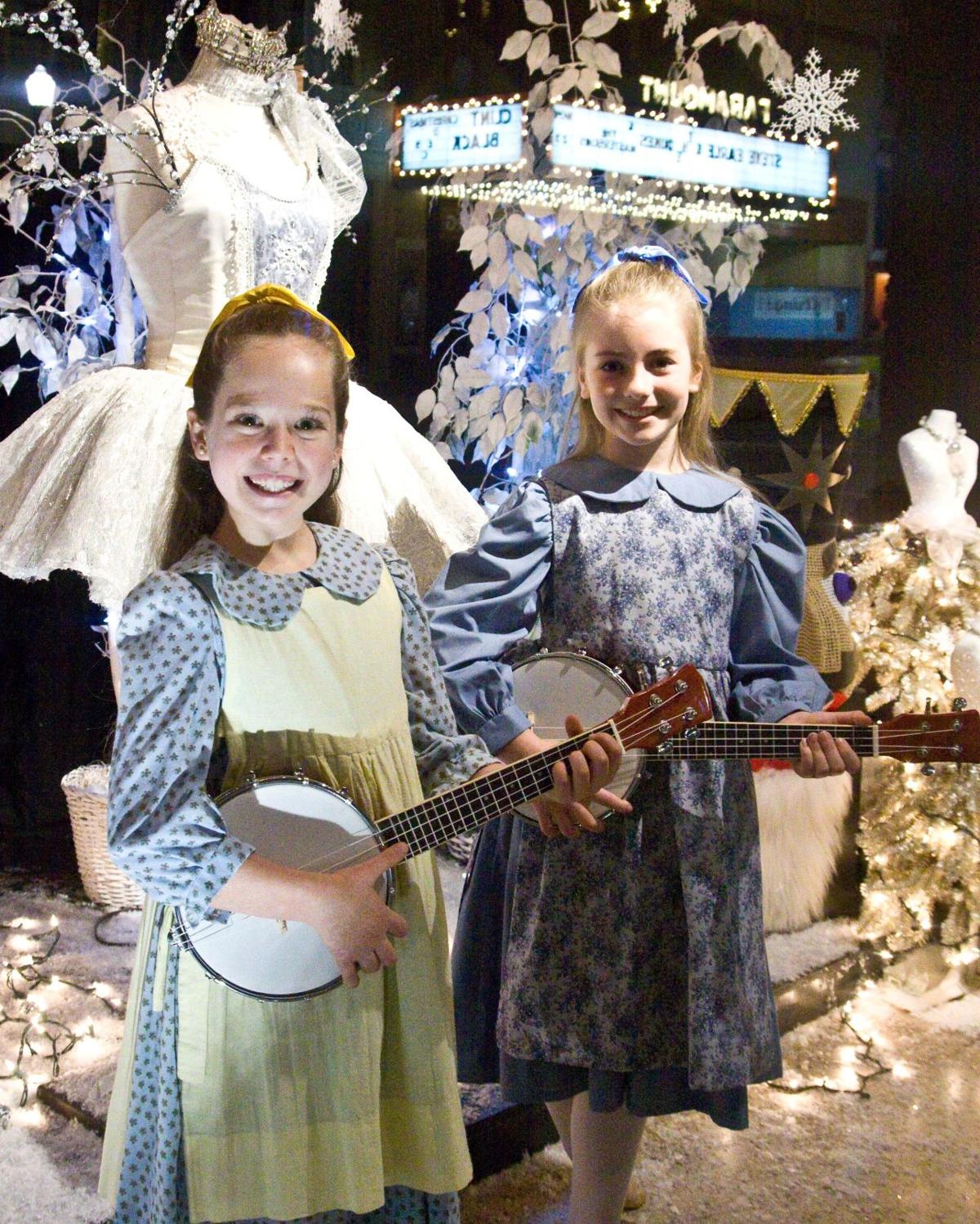 Sydney Smith, 15 (left), Collin White, 16 (sitting), Olivia Millwood, 17 (right) and Callee Love, 14, are performers in “The Nutcracker” at the Paramount Center for the Arts in Bristol, Tennessee.

Twinkling notes of Tchaikovsky’s “Dance of the Sugar Plum Fairy,” like icicles dancing, recently tip-toed through the corridors of Bristol Ballet. Down the stairs and hallways, into the Nutcracker-laden lobby whispered the intriguingly delicate sounds.

Upon the third floor, dancers prepared. Michele Plescia, artistic director of the longtime company, led them through the rigors that will culminate Friday and Saturday with performances of “The Nutcracker” across the road at the Paramount Center for the Arts in Bristol, Tennessee.

Roberts numbers among several dozen dancers from Bristol Ballet in “The Nutcracker.” They add to a decadeslong tradition of the beloved Christmastime ballet in Bristol.

“We’re taking a ballet that’s over 100 years old and making it relevant for today and for our community,” said Plescia, days earlier while seated in her office.

“It’s challenging. It’s charming. But you always have to be open to new ideas in the ballet.”

Bristol Ballet’s new ideas for “The Nutcracker” include the incorporation of dogs in the production. To that end, Saturday’s early performance is billed as “Pupcracker.”

“We’re partnering with Sullivan County Animal Shelter,” Plescia said. “They will have dogs up for adoption at the Paramount. Plus, we have two four-legged cast members, Ryder and Samson. Ryder is a lovable Labradoodle. Samson is a wonderful German Shepherd.”

Perhaps Bristol Ballet’s most obvious and radical alteration comes in the form of Maybelle Carter. Affectionately known as Mother Maybelle, the late matriarch of the country music pioneering Carter Family of Southwest Virginia, will figure prominently in one scene.

For now, part of Maybelle rests in a bag on Plescia’s desk.

“It’s in act two,” Plescia said. “The Carter sisters will have banjos and fiddles. I wanted to bring elements into ‘The Nutcracker’ that are representations and flavors of Bristol’s music history.”

“I get to play an evil villain,” said MacKenzie Hall, 17, who portrays the Rat Queen. “Very mysterious, always trying to come up with ways to scare Clara and defeat The Nutcracker.”

As with most any well-contoured production of art, litanies of inspiration can arise from consumption. For many, it’s the music of “The Nutcracker” that compels repeated viewings. For others, it’s the seething drama and riveting story.

“I usually think of ‘The Nutcracker’ soldiers, and I think of the Russians, and Christmas,” said Zaiah Gray, 12, who plays Fritz. “Most of the time, I think of Christmas.”

Christmas awaits nearly three weeks into the future. For Plescia and her charges at Bristol Ballet, the holiday began months ago.

“We’re having Christmas in November,” said Olivia Millwood, 17. “Not only the music, but there’s a Christmas party. There are presents everywhere. Like, oh my gosh! It’s Christmas!”

» What: Bristol Ballet presents “The Nutcracker”