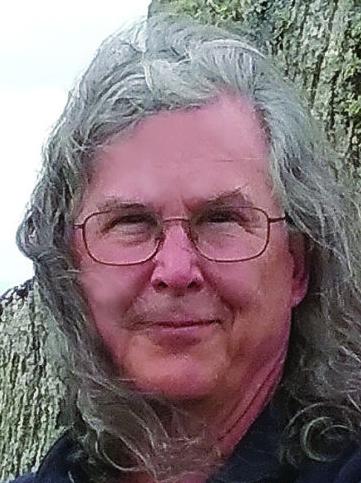 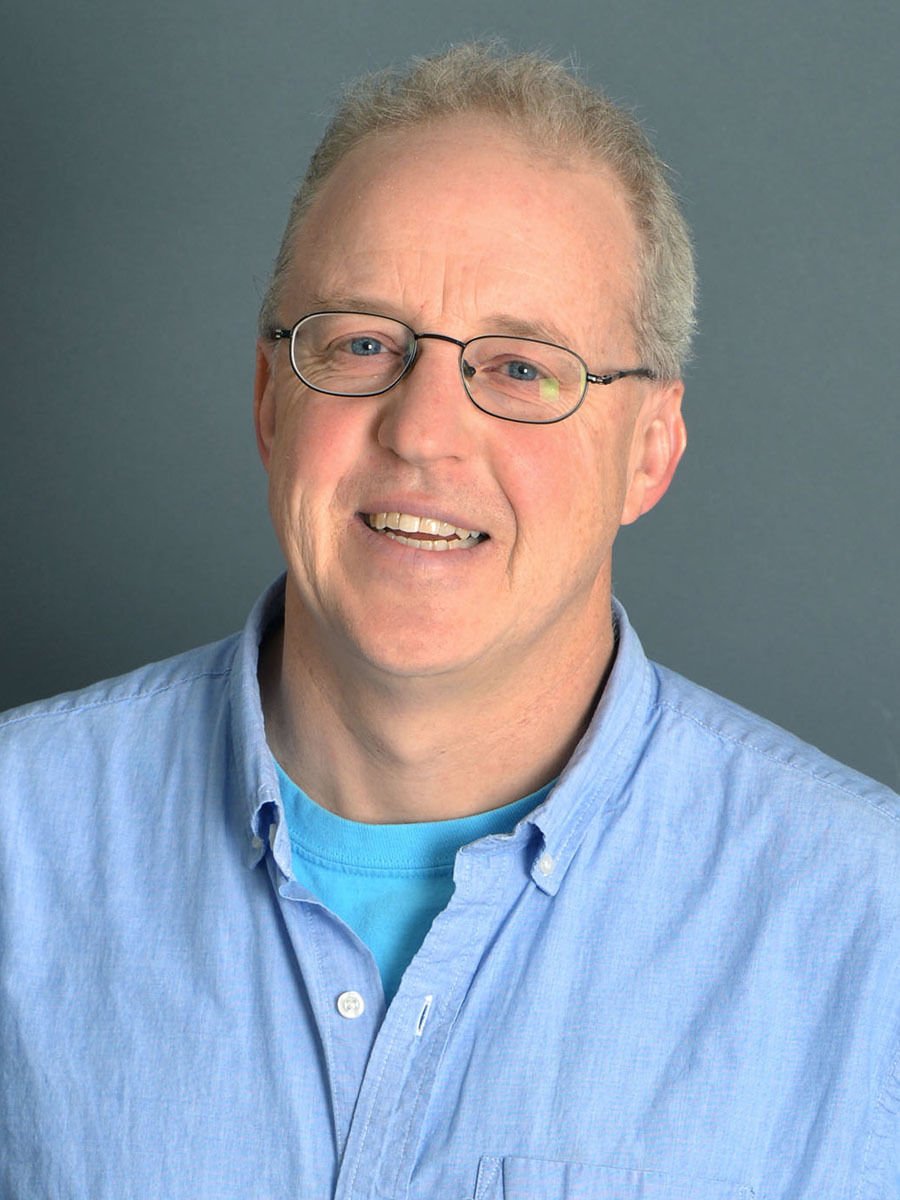 ABINGDON, Va. — Charles Vess is continuing to share his talents with the Abingdon arts community.

An internationally acclaimed artist who has called Washington County his home for decades, Vess is set to speak at the Washington County Public Library in Abingdon on Nov. 17, 3 p.m., with a program on his latest project. That’s a book called “Driftwood Days.”

The story takes place under autumn leaves as a boy watches a beaver build a dam.

Then one of the branches slips away, carried downstream by the river.

Through the changing seasons, the branch makes a long, epic journey to the sea — and finally gets tossed back onto shore.

Changed by the elements, the branch becomes a piece of driftwood.

There, it lies on the beach, until the boy discovers it once again.

Vess, who’s in his 60s, has also been nominated for World Fantasy Awards Best Artist for that same work.

Yet Vess, who grew up in Lynchburg, Virginia, remains a down-home dude around Abingdon.

For more than 30 years, his fantasy art has been acclaimed worldwide. In turn, Vess is the chosen illustrator of numerous publishers and writers, including Neil Gaiman, Charles de Lint and Susanna Clark.

The artist embodies the timeless approach of the golden age of illustration, recalling an era when paint and brushes were the main medium.

In Abingdon, Vess created the “Fairy Fountain” on Main Street. This is actually a bronze statue of Titania, the “Queen of the Fairies” from Shakespeare’s “A Midsummer Night’s Dream.” And it stands across from Barter Theatre in downtown Abingdon.

Vess, too, has earned the World Fantasy Award for Best Artist three times.

Over the years, he has provided illustrations for “The Amazing Spiderman” and “Swamp Thing” as well as the “Sandman” series.

One more thing: Vess also developed 175 paintings for “Stardust,” the illustrated novel by Neil Gaiman, which was adapted into an acclaimed film in 2007.

» Also: Free and open to the public. Includes a book sale and signing.